7 Life Lessons We Have Learnt From Tamasha! 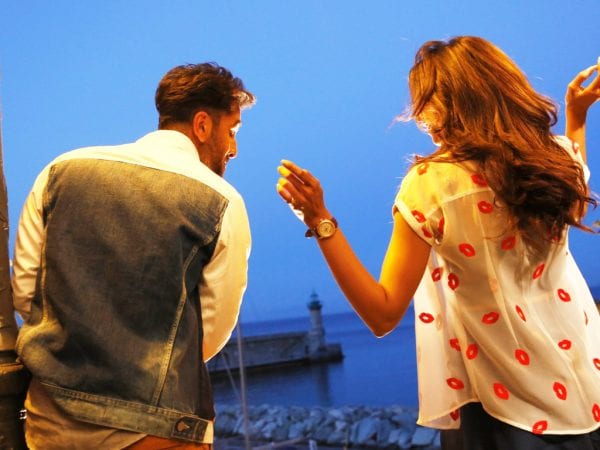 It’s almost magical how a 2-3 hours long movie can broaden, mold, change or rather give you an entirely new perspective about life. Gone are the days where mainstream cinema was all about entertainment. Today, it’s that and much, MUCH more. The impact these movies have started to have on the audience is mind-blowing. Don’t you think it is?

The fact that a ‘Bajrangi Bhaijaan‘ can bring an Indian girl back home from Pakistan in reality, or a ‘Taare Zameen Par‘ can teach parents that it’s absolutely okay if your child is unique and different from the crowd, is quite amazing!

Most of us might have watched one such film called ‘ Tamasha‘ recently. And those of us who didn’t, well, I hope you catch up with the movie after reading what follows!

The best part about the film was the way it celebrated life and love. Based on the sun-kissed Mediterranean island of Corsica that lies on the borders of France and Italy, the film promises scintillating visuals. It takes you to places you could never imagine. And then the Master of his Art, Imtiaz Ali, puts 2 shining knights, Kapoor and Padukone, in this battlefield of witty comebacks and stories that might make you sit back and think about what life truly is.

Here’s what you’ll definitely take back from this grand Tamasha. 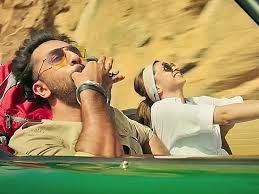 Right from the ‘hatke‘ introduction as Don, the Interpol Officer, and Mona Darling, the way these two get into their fake roles is Oh-So-Cool! Puns and dialogues are thrown all over the place like confetti. Don and Mona give you major travel goals and underline the fact that you need some tadka in your life. Come on, don’t we all agree?

2)  THE POWER OF LOVE TO TRANSFORM 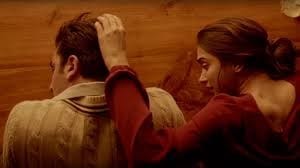 Love is inevitable. And impactful. And life-changing. And heartbreaking. But at the end of the day, it’s undeniable. There is no life without love. Tara has given this message out loud and clear. If a person makes you stop and think, sing and dance, and shows you the bigger picture of life, don’t let them go! Don’t you think its touching how she loved Ved for who he actually was, helped him and held on to him till the end?

Does that sound like too much to ask of oneself? Ved was a Master Storyteller, and it was the best he could do. The fact that he didn’t know what he was really born to do caused havoc in his life. Well, as they say, know your strengths and weaknesses and wear them like your armor; only then would no one be able to use them against you! 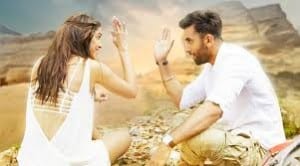 A Scientist cannot necessarily be a Runway Model. A Dancer cannot necessarily cook. And that’s okay! Do what you do best, no matter what it is. How we wish Ved’s father understood that a little earlier and gave him a chance to unleash his potential. Nonetheless, Ved couldn’t have mustered courage if it wasn’t for his Father’s approval in the end!

Tara wouldn’t have imagined that Ved had so much going on inside of him in her wildest dreams. Yet, she didn’t judge him. All she wanted to do was to help him and stay with him despite the pain. That’s one quality we should all have. Stop judging and start helping! People are always in conflict with their inner selves. We never know what someone could really be going through at a given time. Let us not add to the pain. Rather, let’s do our best to bring about a little joy in someone else’s life.

6) THE POWER OF LIES TO REVEAL THE TRUTH 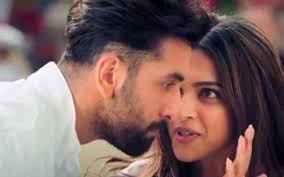 Ah! It all started with ‘Hum sirf jhooth kahenge aur jhooth ke siwa aur kuch nahi kahenge‘. It surely is bad to lie, but lies are just convenient truths. The reality as you’d like to have it. Ved was just his usual self all the while under the ‘Lying pact’, and that’s what made Tara realize who he actually was! 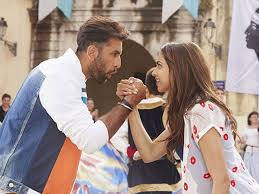 Finally, this was the strongest message ‘Tamasha’ gave out to us.
Write your own script, be your own Director and produce your own superb movie. The audience will love it, we promise! And if they don’t, it’s alright. At least you had the best time of your life.