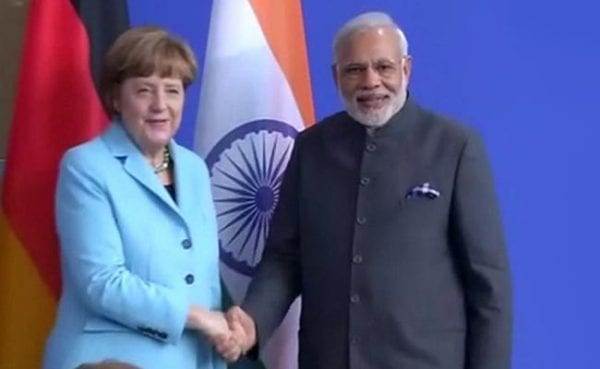 PM Narendra Modi puts forward a great speech and lays down the pitch for “Make in India” as German Chancellor Angela Merkel visits Bangalore, India, at an event. This event is nothing but the Indo-German summit organized by NASSCOM, the famous IT lobby group.

The Developments with Make in India

Through this, the PM attempted to go for greater collaboration with Germany. Here, he discussed various projects that will attract investors worldwide to invest in India. He also spoke about the Indian and German business associations that may turn up in the future.

Discussions are also made on “Digital India,” which aspired to the projects of PM Modi. They were engaged in three hours of discussions and signed 18 deals, thus opening new avenues for their collaboration.