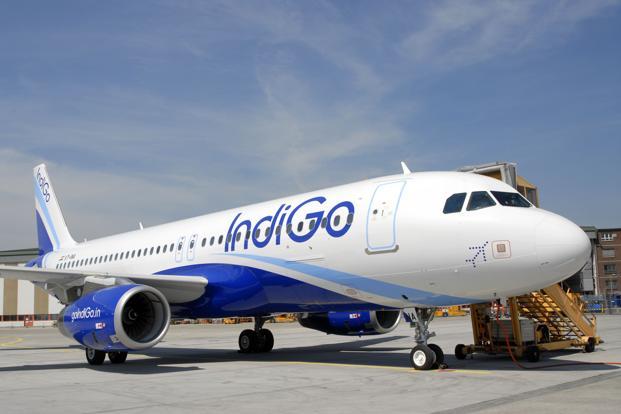 We all know that marital fights are brutal and people end up saying stuff that they eventually regret, later on. But one married couple did not know that their fight will become a national news. The couple flying from Lucknow to Goa experienced such a marital fight while in the air.Apparently the fight was too much for the husband as it resulted in him leaving the flight at a stopover. Mudit Sharma, the husband, left the flight at a 30-minute layover at Patna. He was amongst six other passengers who were travelling from Goa to Lucknow via Kolkata on the IndiGo flight 6E-633.

According to the rules of the Bureau of Civil Aviation Security (BCAS) no passenger is allowed to de-board the flight during a transit except when it’s a case of medical emergency. Even when there is a case of medical emergency, the ATC (Air Traffic Control) and CISF (Central Industrial Security Force)  have to be informed be the airline. In this case, neither the ATC or the CISF were informed. The CISF has demanded a report from the airline. IndiGo has also ordered an internal inquiry into this event. This incident was brought to light when Mudit’s wife made a big deal about her husband being missing from the flight, just before the flight took off from Patna. A huge search was carried out at the airport in order to find Mudit. They tried to trace him, but with no results as he was not taking any calls on his phone. Eventually, after a thirty-minute delay, the flight left for Lucknow at 9.10 pm.A co-passenger who has identified himself as Gyaneshwar has written about this incident on Facebook. In his post, he has said that Mudit Sharma de-boarded the flight and left his wife behind.
Airport sources have hinted that a fight had taken place between the couple which lead to Mudit leaving the flight.
Leaving the flight in such a manner is a very serious breach of security. The airline is supposed to check the boarding pass of every passenger who de-boards the plane at the ladder point. This did not take place in the case of Mudit and has caused a serious concern about the safety provided by the airline.Speaking about this incident, the airport director RS Lahoria says:”It is a security lapse and airlines need to be careful to avoid it.”
The station manager of IndiGo, Rupesh Singh, has not replied to any attempts at contact.
What we should learn from this incident is never to hastily leave an airplane as it causes a great inconvenience to a large number of people. More importantly, to all the husband’s out there, don’t get into fights with your wives. The consequences can literally become a matter of national security.

Places To Visit In UK For Couples 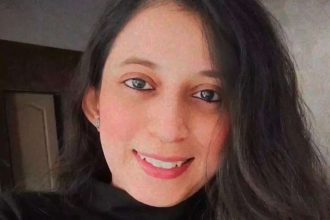 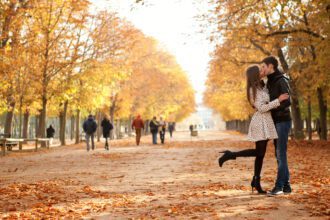 Places To Visit In UK For Couples