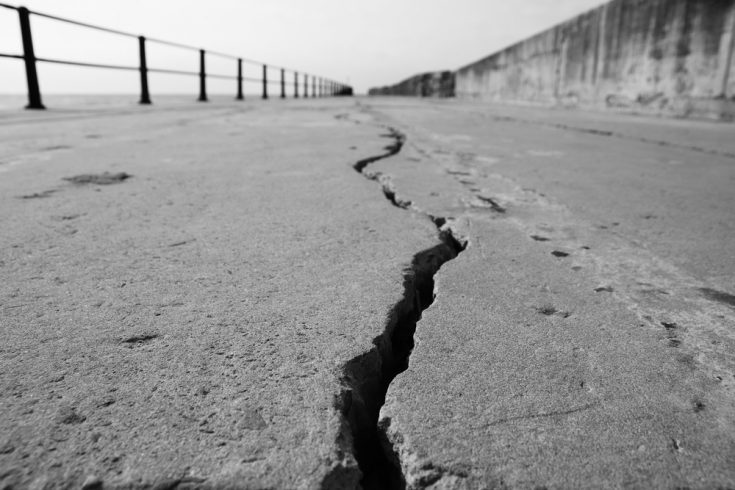 New Delhi experienced a high-intensity earthquake today for nearly 2 minutes, and people also felt it in other parts of India. The Delhi earthquake was felt across several regions, including Jammu and Kashmir, Pakistan, Punjab, and Uttar Pradesh. Two tremors were felt in Vaishno Devi and Katra, causing a lot of panic among visiting pilgrims.

Delhi recently faced an earthquake on October 10. Today’s tremor was felt across the country’s capital at 1.40 am, but there have been no reports of any injuries or deaths so far. The epicenter of the earthquake is apparently in Hindukush. The ripples of the earthquake spread across several states.

People were frantically leaving their houses as the ground shook, and the metro services in the NCR region were halted temporarily to prevent any accidents. The metro services were continued within a matter of minutes once the earthquake came to a halt. Weather professionals are yet to comment on the cause of the earthquake.