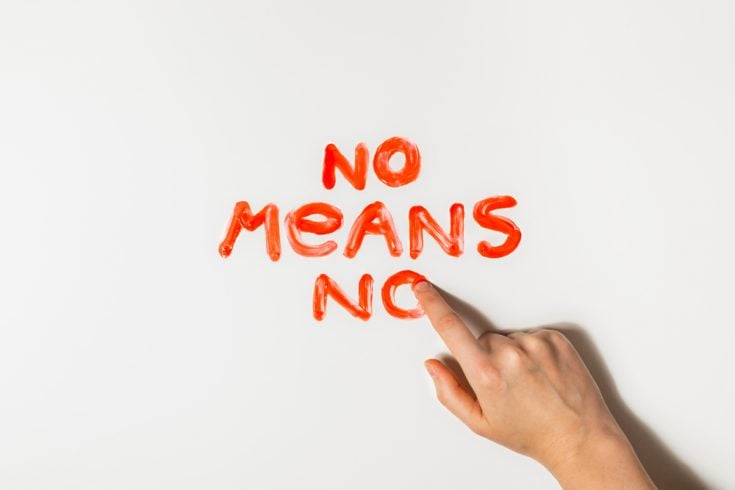 Gender equality- The state in which access to rights or opportunities is unaffected by gender.

Read the above definition? Comprehended? Good! Make sure that it’s engraved on your head.

Only one series can deliver the meaning of gender equality to the general audience. Presenting to you Yfilms’ “Man’s World“; a show like never before. The four-episode series has Gaurav Pandey in the lead, playing a frustrated middle-class young man who claims that the world is entirely unfair. He happens to be one of the cognoscenti who lives under the impression that women get away with almost anything and everything in this current world. By far, this video is the best thing on YouTube.

One night after one too many drinks, he goes through the usual whining and ranting regime and finally ends his day wishing for the world to flip. (Now that’s why one must cut their unconditional relationship with alcohol.) The following morning, he wakes up to a whole new world. Yes, the tables have turned. The rest is for you to watch! Things are going to be different from here on.

The show Man’s World also features other bigshots from the B-Town; we have Ayushmann Khurrana, Kalki Koechlin, and Parineeti Chopra.

The beautiful aspect of this series Man’s World of 4 episodes is that they managed to deliver the theme. Hats off to the directing and creative team; genuinely impressed. They managed to touch all the crucial dents that the current society is facing. Be it the gender issue or how the current lot have taken the word “feminism” and practically butchered it and slung it over a machete and threw it from Mt. Alps.

This goes for everyone out there, not just the males. This goes for every person in the population who has got the meaning all wrong! Feminism is not about us female lot being dominant over the male lot. It’s all about equality! That’s all!

If a cookie is split between two people, one makes sure that it is almost cut equally.

That’s the same with power, too. Equality is what feminism is about. It’s due to such misinterpretations of this one word, and we have so many unresolved issues going on with our fellow mates.

The physical pain all women face, period. Yes, you read that right. The menstrual cycle is a natural process, and it is like the uninvited guest to a party who mess up the place while they have a bloody good time.

Every woman goes through this, and yes, it’s a lot of pain that one goes through! It’s not just the torso that hurts, it’s everything. And then we have guys who have opinions on how all the women use this one excuse, PMS, to their advantage all the time. Honey, I have two things for you; it’s a monthly process; please put the brain to good use. Secondly, love, no uterus, then no opinion!

Marital rape, Ha! Just because you marry that one woman your parents asked you to, it doesn’t mean that you start having sex with her right away without her consent. Be it your lover, girlfriend, or wife, a no is a no. And when it goes beyond that, it is rape.

Irrespective of the degree of the relationship shared with the lady. Rape is rape. And a rapist is a rapist. Being a husband doesn’t give him the authority to have command over his wife.

This is not a change that can happen overnight. This is more like a war that has been happening for years now. And society will not function in harmony until this is achieved. And with that, I conclude my article! Here’s a glimpse of the series! 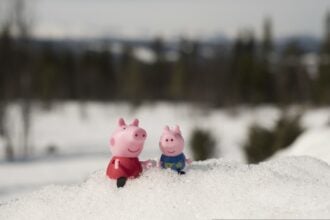