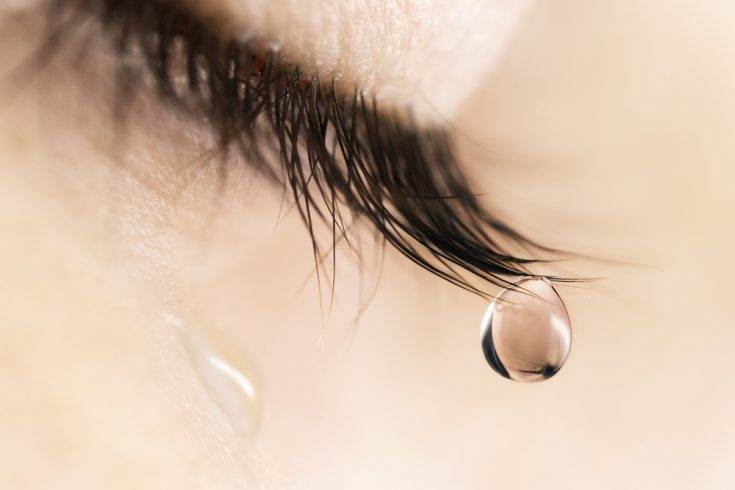 I can feel it all. I can see the anguish of the star, the pale countenance of the moon, and how these expressions don’t level up with his calling. He is a megalomaniac. The sky looks beautiful, and it is calling him in its entirety. The way these stars and the moon glance, hiding behind those rusty clouds, is immensely playful. But some things seem beautiful on the outside, but they have this astounding effect on us through which the fraud becomes bleak.

But what about his wishes and his desires? What if he doesn’t belong to the sky contaminated with ruthless stars and a pretentious moon?

What Made Him So Different?

The level of imagination to be put under the interpretation of his expectations was too much to comprehend. But I did that with utter dedication and gave my all to it. The impossible, in the process, was also made possible. I understood pretty well that his desires were above the sky. What if the things he desires are not something that this sky holds? It’s above the cosmic. Above them all.

He leaves all the grudge-filled birds behind serenely. If looked at closely, these birds had an expression of superficiality that was not visible to the commoners, but it was visible to him even from far, far away. I found him the most handsome man in the lot. His power of understanding these complex things is way ahead of me when flying high in the sky and understanding its evil influence.

He is very experienced. But what I am distressed about is his ambition; I know the burning fire in him. Is the only thought incomprehensible? Why does this connection become gloomy? It seems pretentious at times, and reality most of the other times, and this kind of hold becomes devoid of liveliness.

I am closely connected to his mind and the thoughts which revolve in the membranes present there. It is unbelievable when I sit back, relax (ironically) and reflect upon the instances when I had to beg for comprehension. This left me with no option but to acquiesce to his thinking and agree when I was in tears for being most ardently misunderstood.

He is the most lively and humble person; the most appealing person and our knot is very beautifully tied.

These emotions are not mere emotions but a severe contemplation and a deterioration of a belief in oneself, in one’s ability to be emotionally stable. As a victim of this, I can only allow myself to pick up the reflection of the memories and instances that I have grabbed by now. I can only write and make my thoughts provoke the paper or the reader who will find his story embedded in it.

The comprehensiveness in me divulges into an in-depth ocean of poverty. This lack becomes so inherent and so heart throbbing that it emerges from a Gothic atmosphere for me. The spectral powers around me make me gain more and more pessimism. The question repeats itself several times.

If I can comprehend him and see the hidden waves of high authority in him, why can’t he? Is it so impossible? Or is it in the playful character of this man which makes him unable to understand me and delve into the profundity of my consciousness?

How To Survive a Long Distance Relationship

TAGGED: comprehension, Happiness, loneliness, love, Relationship, sadness
Priyanka Kaushik October 5, 2015
Share this Article
Facebook TwitterEmail Print
Posted by Priyanka Kaushik
Follow:
Hey, this is priyanka, a student of English literature, keen on exploring the depths of it. I am an introvert, shy and more inclined to my books. Love old Hindi music. Good at sketching and poetry.
Leave a comment Leave a comment 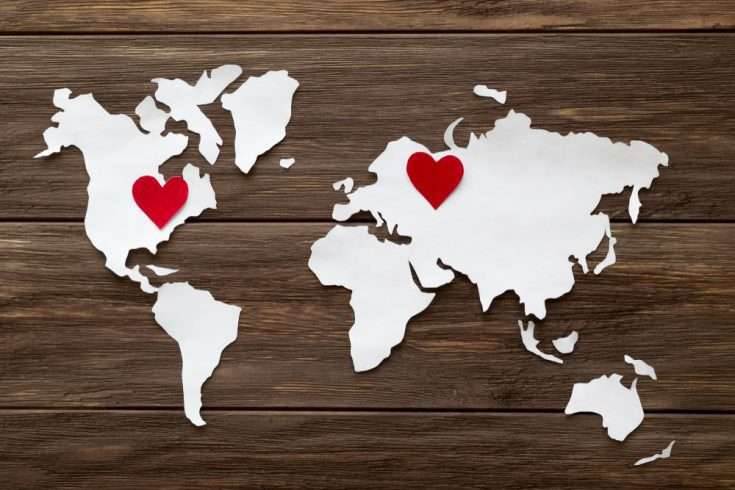 How To Survive a Long Distance Relationship 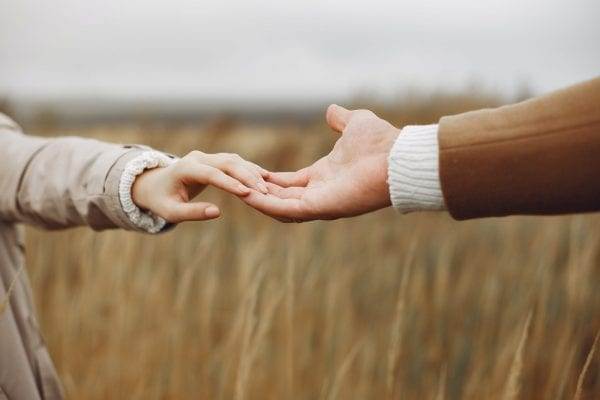