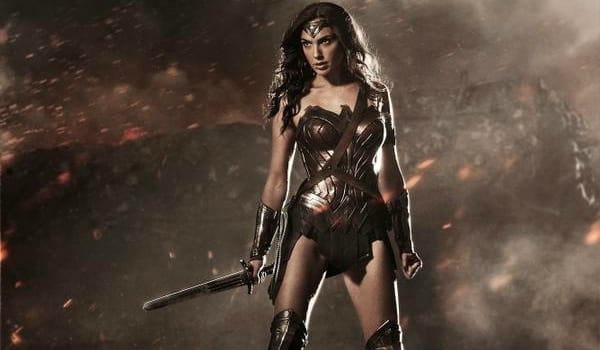 The female directed and female starring Wonder woman is breaking records at the box office, the movie made more than $103 million on its opening weekend in the United States Of America. The action stuffed origination movie based on the comic book fame superhero is directed by Patty Jenkins and stars Gal Gadot in the lead role; The movie has been breaking all kinds of stereotypes and sexism.

Gal Gadot is gaining an appreciation for her work and she is turning into a youth icon whereas Patty Jenkins is being applauded for her tries to break the sexism existent in the Hollywood. Recently, Gal Gadot admitted that she was five months pregnant during the shoot of the movie, this news took the world by astonishment. Gadot has added one more feather in her hat, giving us one more reason to look up to her and be inspired by her beyond limits.

Apparently, Gal Gadot, an Israeli actress, was called in London to shoot additional scenes when she was five months pregnant. The costume section had to alter the front view of Gadot’s costume and replace it with a green cloth which was later be altered by pregnancy to hide the baby bump. Gadot’s now 3-months old daughter Maya, was in her mother’s belly in the battle scenes, which if isn’t epic, I don’t know what is. In the Scene where Diana Prince and Steve Trevor, have a serious discussion about the consequences and misery of wars while strolling the frontlines of the first world war, The Director, Patty Jenkins wished to add some visual effects to the scene so she called up Gadot to re-shoot the scene while she was 5 months pregnant.

The level of determination Gadot showed is not just impressive, it’s inspiring.