Movies have always been a fascinating escape. Whether they are Home Alone Movies or Spy thrillers – that equally exhilarating and exhausting fiction genre that, having been spawned by the James Bond series, took the entire world of popular fiction by storm, on-screen and in print.

After all, who doesn’t like a good old spy thriller? Well, here are a few of the more commonly used (and often clichéd) tropes frequently seen in spy fiction since time immemorial.

All spies must look like they just stepped out of the latest edition of GQ magazine. Apparently, big blue eyes and impossibly high cheekbones are a must if you want to get a job with the CIA.

You can’t be a successful spy unless you have the capacity to make all the females (and most of the males) in your vicinity swoon at your dashing smile. 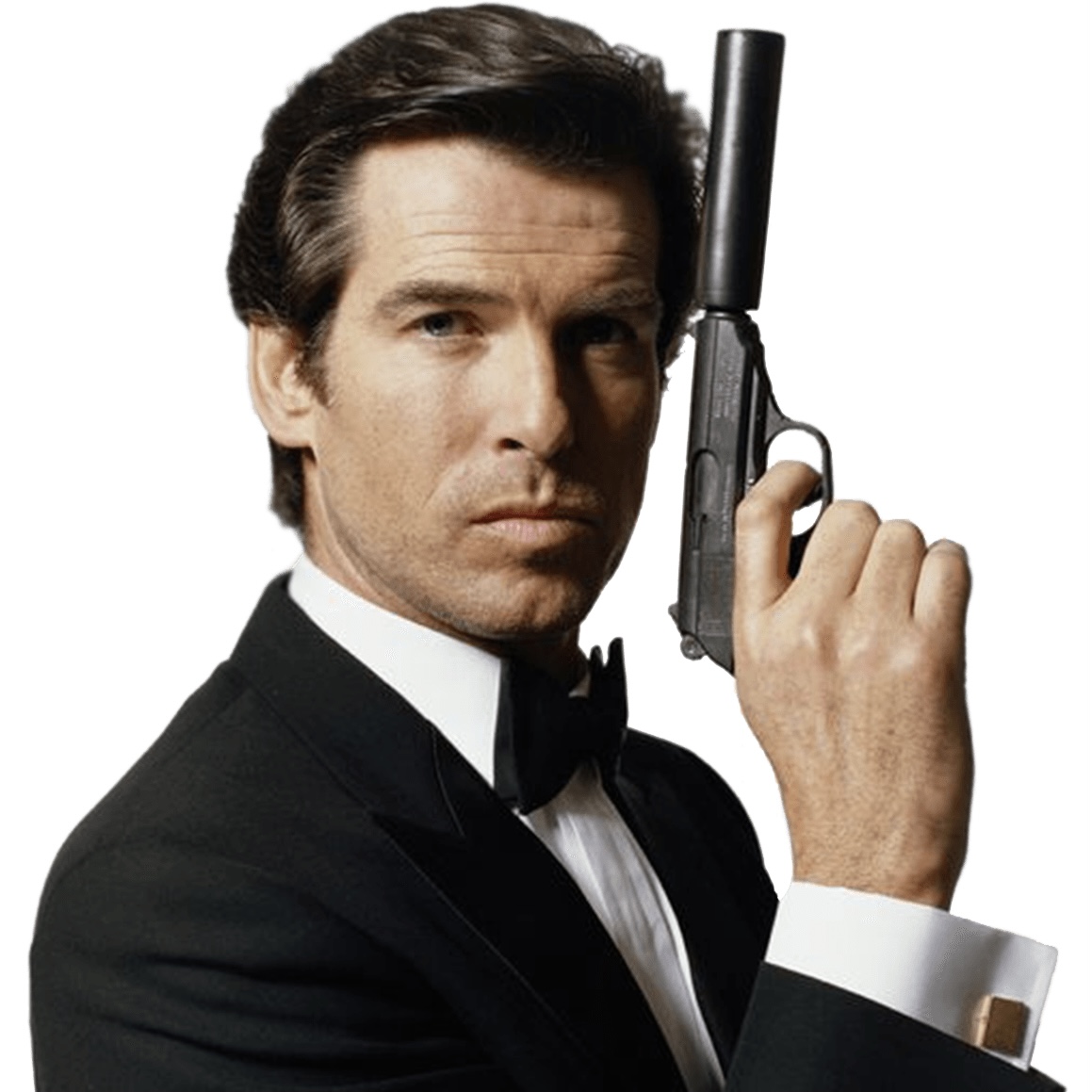 Spies aren’t always what they look like, are they? They must pretend to be less efficient, capable, and intelligent than they really are to fool the enemy.

Hence most spies will come across as the incarnation of the typical beauty without brains until they are cracking unbreakable codes and shooting enemy forces left, right and center. This trope may serve as the surprise quotient of the movie. 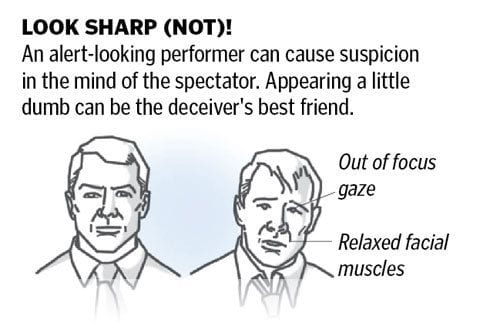 Along with being handsome as the devil himself, a good spy must also always be dressed to the nines, preferably in a three-piece suit complete with a silk tie.

What purpose this serves in the actual task of intelligence gathering remains to be seen, but it doesn’t hurt to look absolutely dashing while beating up the bad guys. 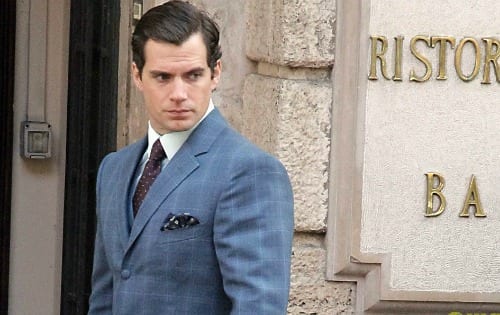 Another staple of your run-of-the-mill spy thriller – the sizzling hot foreign spy (almost always female) in skimpy clothing who tries to murder our dashing hero at first sight, only to then be won over by her enemy and persuaded into helping him to defeat her ex-bosses. If she’s very lucky, she might even survive to the end of the movie.

If not, she will almost certainly die poignantly in the hero’s arms, with the latter swearing to avenge her death at all costs. 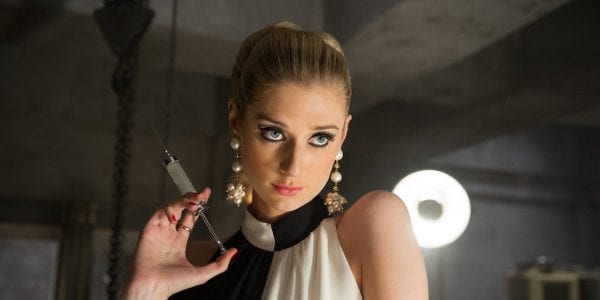 Spy thrillers have something in common with superhero movies. The hero’s secret identity and consistent efforts (and eventual failure) to keep his secret hidden from the rest of the world form a major plot point of the movie.

After all, you aren’t much of a spy until you’ve got a kickass cover identity to fool the enemy! Mr. and Mrs. Smith show us the shitstorm that came to be caused by an untimely discovery of that secret. 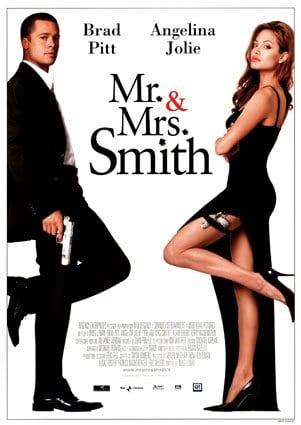 Your spy movie isn’t quite complete unless at least one of your villains is trying to build an atom bomb to conquer the world. Perhaps he’s never heard of the Mutually Assured Destruction (MAD) theory, but what kind of a spy are you if you haven’t even diffused a few nuclear warheads while rescuing the pretty maiden from the villain’s lair?

WMDs are a must-have on the sets of any respectable spy movie. Watch The Man from UNCLE for instructions on how to completely rock an atom bomb! 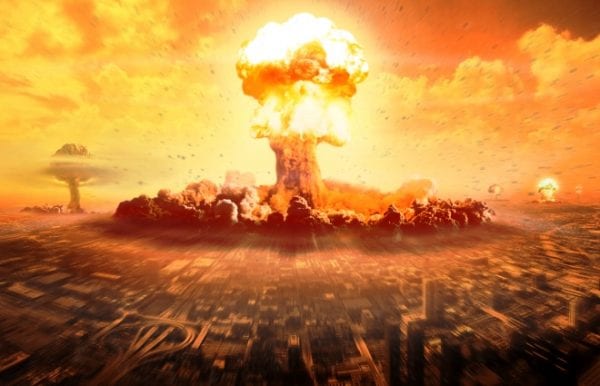 No matter what, the cliches, spy-thrillers have become an inevitable part of the cinema world, and I am eagerly looking forward to the next thrilling journey that lies ahead of me. 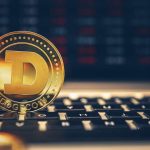 Is Dogecoin a Good Investment: 101 Guide to Cryptocurrency 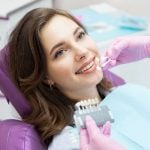 How to Get Whiter Teeth: 2 Best Options to Try 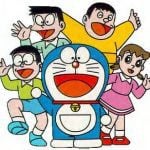 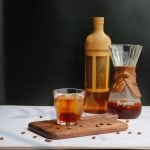 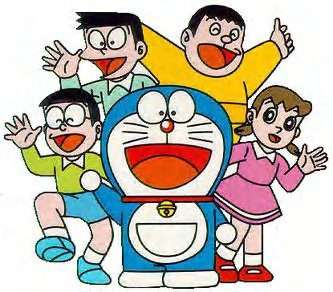 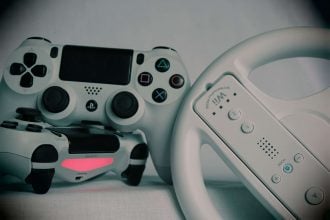