‘No Country For Women’: Addressing the Gender Problem 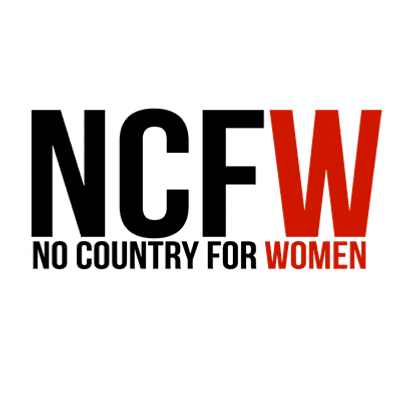 Gender-based inequality has its roots deep in all human civilizations. This inequality implicates even the most extraordinary qualities given to women and those inclined towards counter hetero-normativity, by nature, into symbols of inherent weakness and inferiority. The problem particularly poses a threat in a country like India. 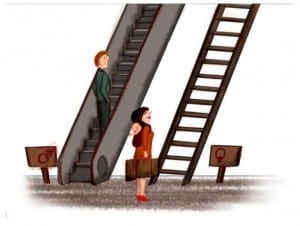 I know what you must be wondering. In a world where the only true cosmopolitan is patriarchy, why is India at the greatest risk? Well, besides its disgraceful stand at 130 in the Gender Inequality Index, the primary answer lies in the fact that it is the only country that’s moving backward instead of advancing. While feminine prowess and counter hetero-normative forms of sexuality were once ‘normal’ in our society, they are becoming increasingly marginalized every day.

What is all the more shocking is that the traces of this acceptance can be found in our spiritual relics as well, the imprints of the mythology that we absolutely swear by and won’t waste a second on relinquishing those who choose to impugn it. 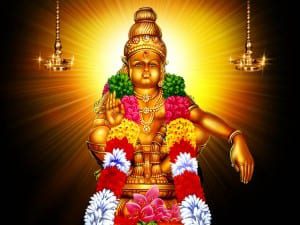 Lord Ayyappa: An offspring of Shiva and Vishnu (Mohini)

Therefore, one would find it hard to argue that in such a society, to bring about social and mental change is an errand that requires great determination and courage.

‘No Country For Women,’ an All-India initiative, is exemplary of this.

The campaign that was started by Shreena Thakore and Ria Vaidya, both students at Brown University, aims to reverse the embedded gender bias through education, conversation, and action, bringing about a radical transformation in the ways that awareness is spread.

The various members of this cause visit educational institutions, workplaces, motivational conferences, and many more to get the best out of their endeavor in the form of talks, guest lectures, and reading materials. Each of these is carefully designed by experts to suit the needs and to demand reciprocity of the target audience.

The genesis of this draconian and highly successful idea came from its namesake video that questioned the objectification and victimization of women. The clip makes strong statements, focusing on the various elements that abet rape culture in India, particularly Bollywood’s obsession with item numbers. It conveys the sad fact that what should affront us is actually being applauded and encouraged through popular culture. 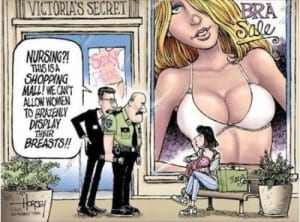 This results in the further degradation of fellow humans and initiates a trend of victim-blaming in which both, men and women, play equal parts.

(Watch the video here:  https://www.youtube.com/watch?v=Rt1Rhd_sRhg) to get an idea of what I am talking about.

The team’s official website and Facebook page are highly interactive and ask for suggestions and submissions from anyone willing to contribute to their admirable venture. Also, for all those amenable to explore this area of the marginalized section’s studies, the website houses an abundance of interesting sources and literature accessible for free. 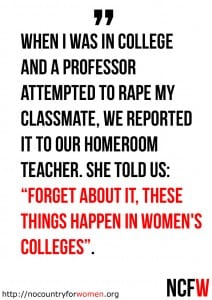 However, what will stir your most unfeigned emotions is their segment called ‘#breakthesilence,’ which is a campaign against the trivial, everyday things that we see or hear, an impeccable reflection of how deep-rooted gender bias really is in our society. Here you can read entries by innumerable people, sharing their experiences of the same. 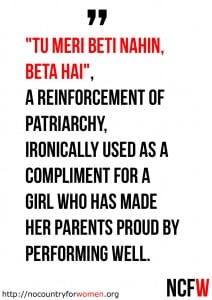 Organizations like ‘No Country For Women’ make us realize the magnitude of problems such as these. They seek to free us from cultural blind-folds that mistreat us and prevent us from having equal rights in society.

It is high time we let go of the imbecile illusion of superiority and became human in the true sense.

You can explore and engage with No Country For Women here: