Even after 68 years, the wounds of partition remain fresh. The wounds have only become worse over the years. The 1965 Indo-Pak war was a major event in the history of Indo-Pak relations. India was going through a difficult time during the first half of the 1960s. The 1962 Indo-China war had done enough damage to India. The country was undergoing a grave economic crisis. Adding fuel to the fire was anti-Hindi agitations.

The death of Nehru in 1964 left the entire nation in shock and dismay. Lal Bahadur Shastri, who was an uncontroversial and humble Congress leader and freedom fighter, succeeded Nehru. He was not into diplomacy and tactics. Meanwhile, Pakistan was being ruled by Ayub Khan, who was way more tactical than Shastri. He also tried to befriend China which was an emerging communist power. The war took place between August-September 1965, but tension across the border began long before that.

The following are some of the facts that you should know about the Indo-Pak war of 1965.

2. Pakistan was in a better economic condition during that period, and Pakistan wished to take advantage of the tension between Sheikh Abdullah and India’s government.

3. About 30,000 infiltrators crossed the Line of Control(LoC) on August 5-6. They dressed as Kashmiri locals. They gave this operation the codename ‘ Operation Gibraltar.’ But this operation failed as the local people quickly alerted the Indian army of the infiltrator’s movement.

4. The tank battle for Sialkot, which was a part of 1965, was the largest Tank Battle since World War 2. This battle lasted for almost 15 days. It was the most decisive battle of the war. The Pakistan troops had put up a strong resistance against India during the battle.

5. Pakistan launched ‘Operation Grand Slam‘ on September 1. They tried to capture Akhnoor to cut the main communication line between Srinagar and India.

6. Even during the war, Shastri showed concerns for our brothers across the border. He asked the then Air Force chief Arjan Singh to ensure that the other side’s civilians were not hurt.

7. The war came to an end with the intervention of the UN. The Security Council on September 22nd passed a resolution calling for an unconditional ceasefire.

8. Lal Bahadur Shastri and the then Pakistan General Ayub Khan signed the Tashkent Agreement in January 1966. Alexei Kosygin, who was the premier of the Soviet Union, played the role of a moderator. This agreement officially marked the end of the war. India and Pakistan agreed to give back the territories they had conquered.

9. Shastri passed away from a heart attack the following day while still in Tashkent. The reason behind his death remains to be a topic of hot debate. Some argue that he was poisoned.

10. According to records, about 5000 Pakistani soldiers lost their lives, while Pakistan claims that around 8000 Indian soldiers were killed. Pakistan claims to have gained around 2500sq. Km without losing any territory, but Indian records say an entirely different story of having lost only 322sq.km of territory.

11. Though both India and Pakistan claim victory, both sides suffered equal losses. India managed to make considerable destruction to the Pakistan military force and was, to an extent, able to regain its image. But the war led India into an even more difficult economic situation, including food shortage, the decrease in industrial production, etc.

This Masjid was destroyed during the war. 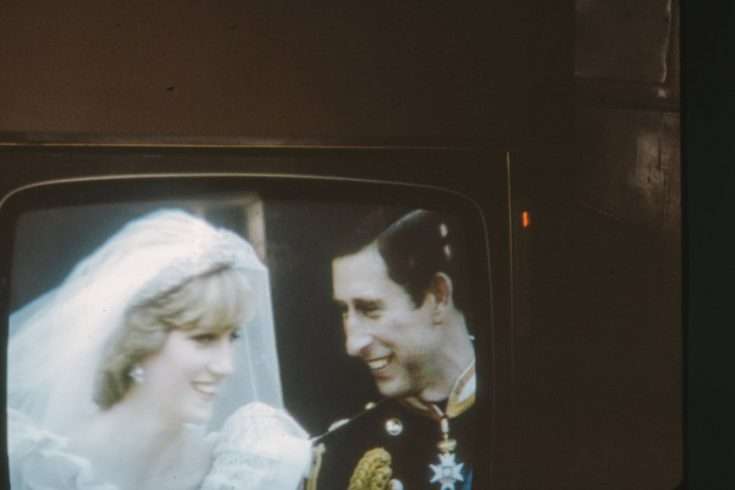 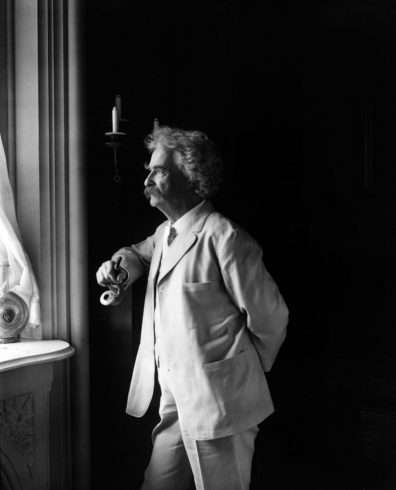 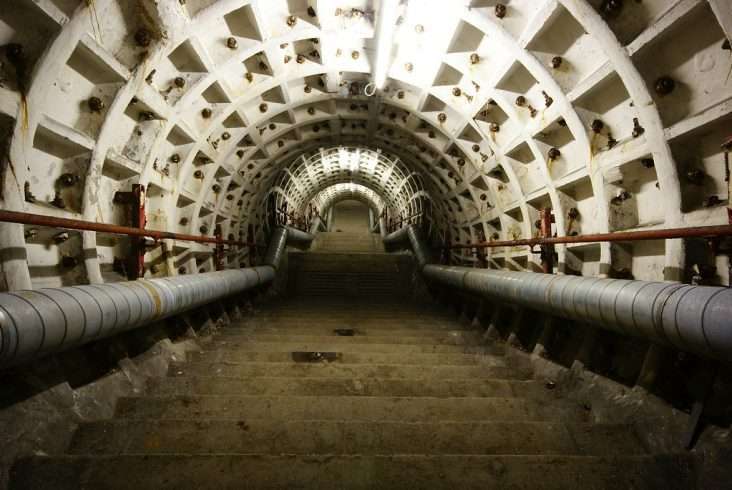