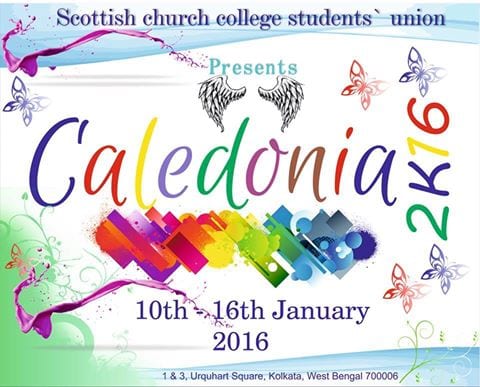 The word ‘Caledonia’ is the Latin name given by The Romans to modern-day Scotland; today, it is used as a poetic name for the nation. The college festival took place near the campus, 1 & 3 Urquhart Square, 700 006. This year, Caledonia was extended into a five-day fest from the four-day event it usually is, and it was a resounding success.

The first day began with a few sports events like mini-football, carrom, table tennis, and girls badminton. The next day started with the opening ceremony of Caledonia 2K16. The sports finals were held, including the gully cricket tournament, followed by the eastern dance solo, after which there were the debate, poster painting, creative writing, and photography contests.

Day three hosted the Chao-quiz, eastern and western dance, eastern solo singing, and the Antakshari.  The star event of the night was the guest performance by renowned folk band ‘Fakira.’ Timir Biswas, the lead singer of Fakira, along with his band members Chayan, Apurba, Kunal, and Bunty, gave all the attendees a night to remember with their mind-blowing performance. 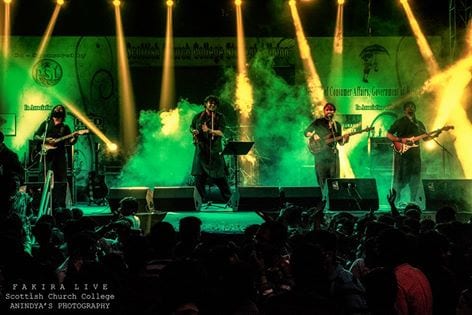 The penultimate day of Caledonia 2K16 started with the cooking competition, followed by the pentathlon, general quiz, western and Indipop singing, street play, and western dance solo. The day’s main event was the performance by the emerging Bangla rock band ‘Bohiragoto.’ Bohiragoto had given a stellar performance at Caledonia last year as well, and this year they were even better, rocking the crowd to their beats. Last but certainly not the least event of the day was DJ night. 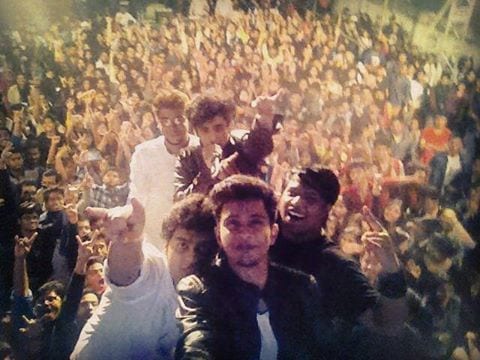 The final day of Caledonia 2K16 kickstarted with the entertaining ‘Cale Couple’ event, which was followed by the fashion show, which showcased several creative designs based on the theme ‘World mythology.’ The ultimate event of this year’s Caledonia was also the best one, famous music composer and singer Jeet Ganguly’s live performance.

One of the most in-demand composers in both Bollywood and Tollywood, Jeet Ganguly mesmerized the crowd with his performance, singing some of his best-known songs from various films. It was the perfect way to sign off the monumental success that was Caledonia 2K16. 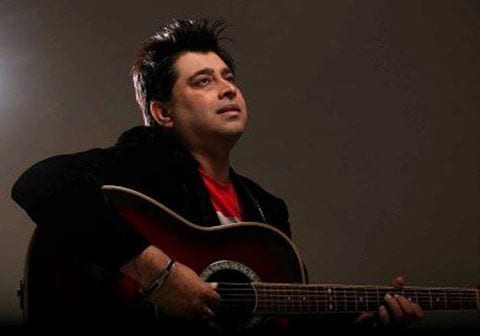 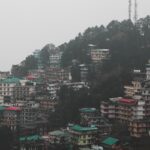 Refreshing 20 Things to do in Dharamshala

Best 11 Things to do in Mcleodganj, Himachal Pradesh 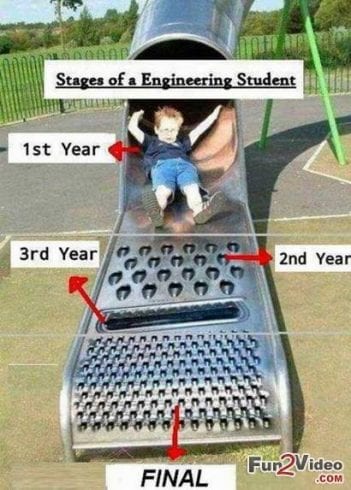 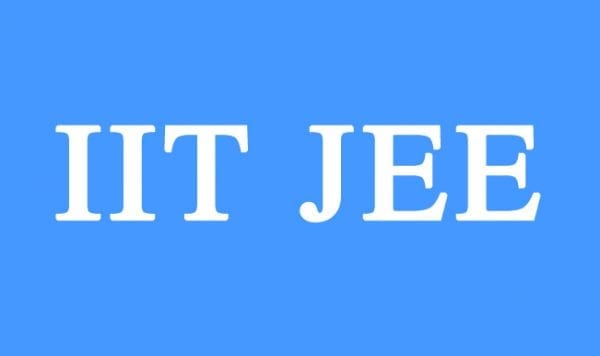 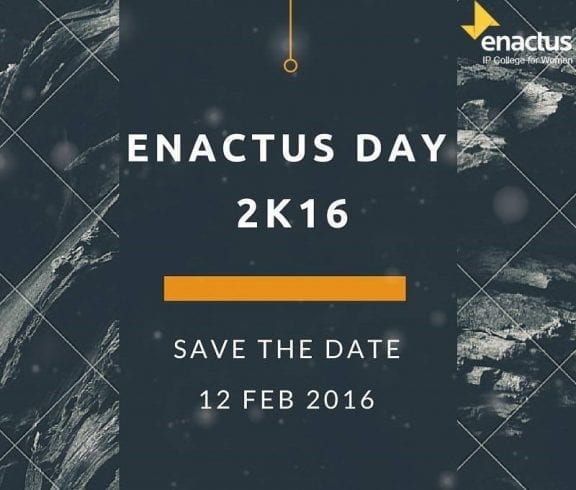 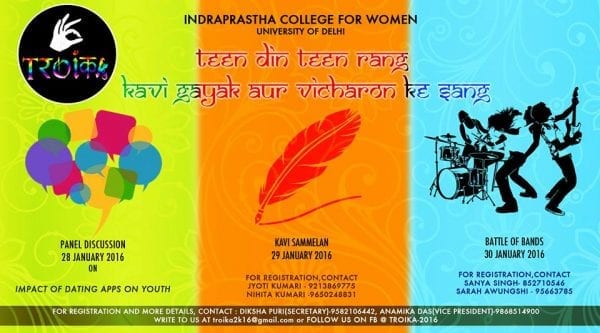