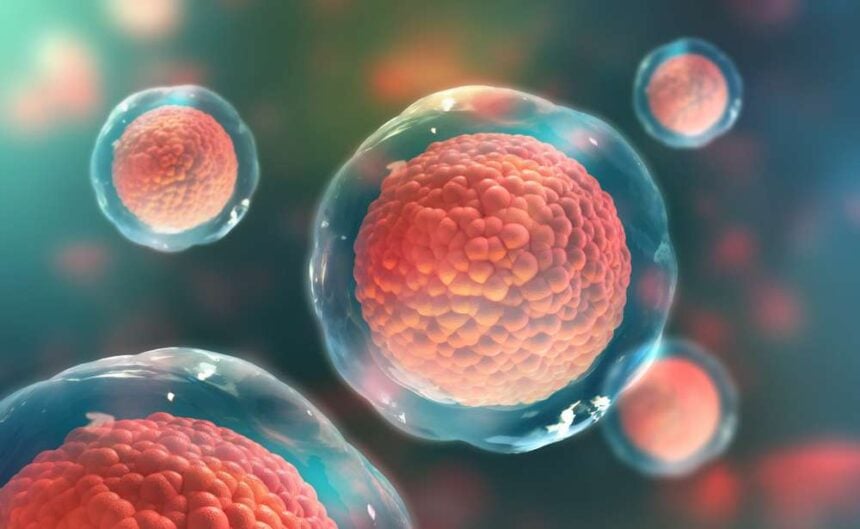 Stem Cell Research is a term full of controversies. At some point in life, we all must have wondered what a stem cell is, why there are so many controversies associated with them, and so on.

We must have wondered about it when we see the advertisement featuring the gorgeous Aishwarya Rai Bachchan saying, “Dijiye apne bachche ko zindagi bhar ka tohfa.”

This article features the pros of stem cell research and will try to transform people’s mentality to praise and adopt this research and help save the lives of their near and dear ones.

Let’s start with the meaning of stem cell research!

The formal definition of a stem cell as given by the scientists is:

“A TSC is an undifferentiated cell, capable of proliferation, self-renewal, production of a large number of differentiated functional progeny, regenerating tissue after injury, and flexibility in the use of these options.”

The basic theme of stem cell is to rejuvenate the power of creating new cells for particular organs. Stem cells are basically found at the umbilical cord, the mother and fetus’s attachment point. The idea is to give those cells at the time of birth and preserve them for the future to make a person healthy.

This research is not new, and in fact, it’s been observed that they have been practiced since 1998.

You might wonder why there is a debate on the use of this method? It’s because there are certain ethical dilemmas related to this.

The debate is mainly concerned with embryonic stem cells. This research’s counterparts say that there is a destruction of embryos during this research, which is ethically incorrect for the human race.

Another argument commonly made by religious perspective is that they believe that God has a plan for every one sent to Earth.

A plan developed from the time these embryos are formed in a mother’s womb interruption would be equivalent to insulting him. They want things to be following the natural cycle of life and death.

Some experts oppose it because we have already exceeded the limit to which mother earth can feed us; the implementation of this kind of research may lead to an extensive scarcity of resources.

I do admit the fact that the cons have their own perspective, which may or may not be right, but at the end of the day, it is all about the family or the loved ones who are actually bringing forth the eternal happiness and the curve on our face which we call “smile.”

So, look at the brighter side of life and be happy with all those dear people who were always there and will always stand by your side and support life.

TAGGED: donation, life, save life
Shaily Badonia September 27, 2015
Share this Article
Facebook TwitterEmail Print
What do you think?
Love0
Sad0
Happy0
Sleepy0
Angry0
Dead0
Wink0
Posted by Shaily Badonia
Hello! I am a creative technocrat...and I have my own theories of life!
Leave a comment Leave a comment 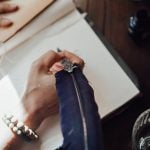 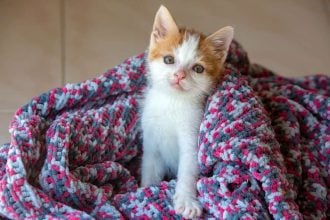 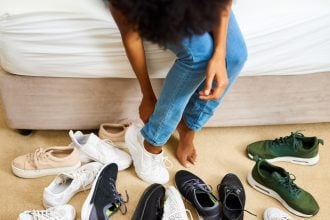 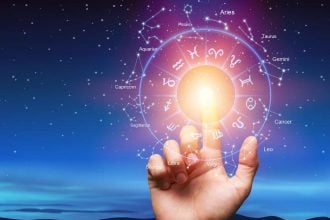