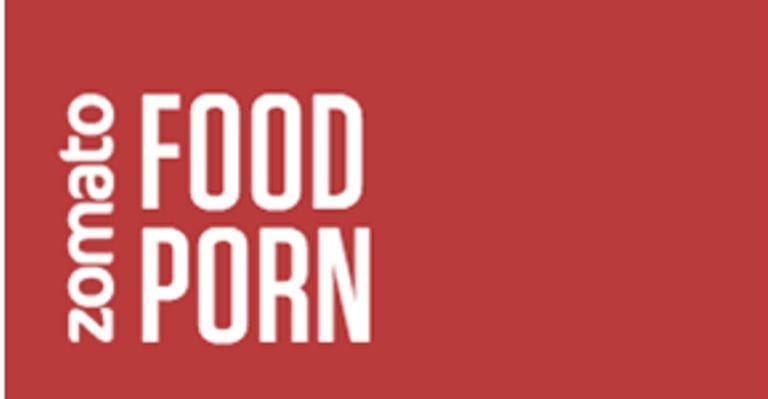 Pramod Rao, the Senior Vice President of Growth, has explained the brains behind this advertising technique. He has said that the main aim was to get more people to click on the ads.

“Our strategy for this was fairly straightforward, to create something that’ll take people’s eyes off the video, they’ll click on the banner because they’re (obviously) hungry now, and then they’ll order online on Zomato.”

The company has further explained the decision behind this move by providing a few statistics. 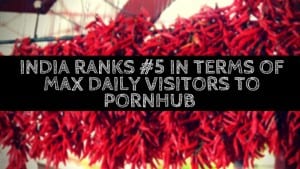 If you have a look at these ads, once you’re done laughing at them, you’ll see that they’re actually very well done and are very witty:

“Nibble around these delicious holes.”

Secondly, the highest number of clicks have been from Delhi (why is that not surprising), with Bangalore coming in (no pun, I swear) as a close second. The average click-through rate of the campaign has been 0.22%.

Thirdly, the number of clicks per area was revealed. We saw that this number was highest in the Hauz Khas area of Delhi, Koramangala in Bangalore, and Powai in Mumbai. Those of you who don’t know, these are the areas that house the Indian Institutes of Technology (IIT’s) in the respective cities. Well, who can blame those guys? The only girls that they get to see are virtual. 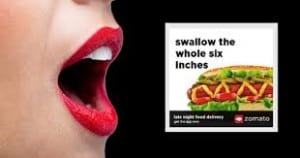 Talking about the success of the campaign, Rao says: “These are pretty awesome numbers by any standard, and we’re quite pleased with the number of clicks and app installs driven by these ads so far. We’ll keep you posted on how many people skip going back on Sunny Leone and choose to go down on a Big Beautiful Wrap instead.”

Thank you, Zomato, initiating this public service and for saving thousands of Indians. 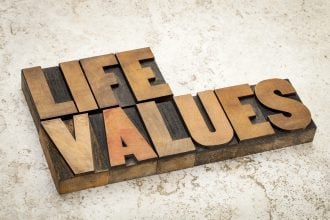 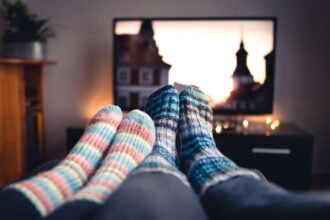 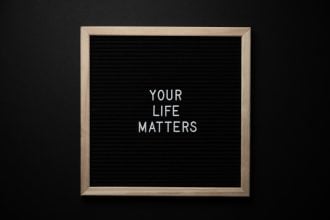