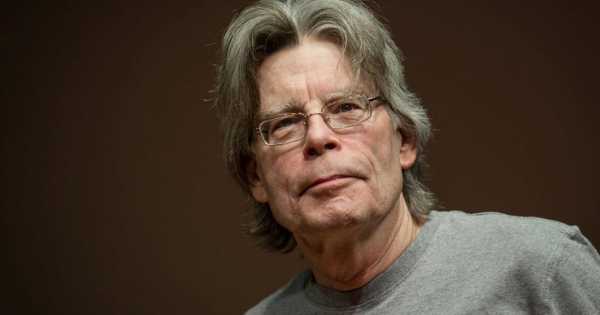 The newest story from the lord of suspense and horror, which is yet to swing into the bookstores, is as a matter of fact already an issue of attraction amid television producers.

The latest novel penned by Stephen King and co-authored by Owen King (Stephen’s son), ‘Sleeping beauties’ is expected to be launched in September. However, much before the release of the book, the entitlement for the production of the television series conversion of the novel has already been seized by Anonymous content, the production company which gave us some of our favorite shows like, True detectives, 13 Reasons why and many more. The book in question is a combination of suspense and the celestial, the specialty of the American bestselling Author Stephen King. The tale revolves around a women’s jail in a tiny Appalachian city, where a bizarre occurrence carries women to a different place while they sleep. There is just one woman, the inscrutable ‘Evie’, is not affected by the phenomenon. In his career of 40 years, the writer’s books are equally famous among producers as among readers. Stephen king has authored more than sixty-five books by now, most of them being bestsellers and adapted into television series or movies. Sleeping beauty isn’t the only work of King coming to screen recently. King’s 1985 work ‘The mist’, which has already made a debut on the big screen is expected to arrive as a television series next year on Spikes TV. In 2017 itself Stephen’s two novels ‘The Dark Tower’ and ‘IT’ are coming to life on big screen. The dark tower stars Matthew McConaughey and Idris Elba and is to be release in the Unites States on 4th of August, whereas ‘IT’ starring Bill Skarsgard and is expected to release in September following The Dark Tower.