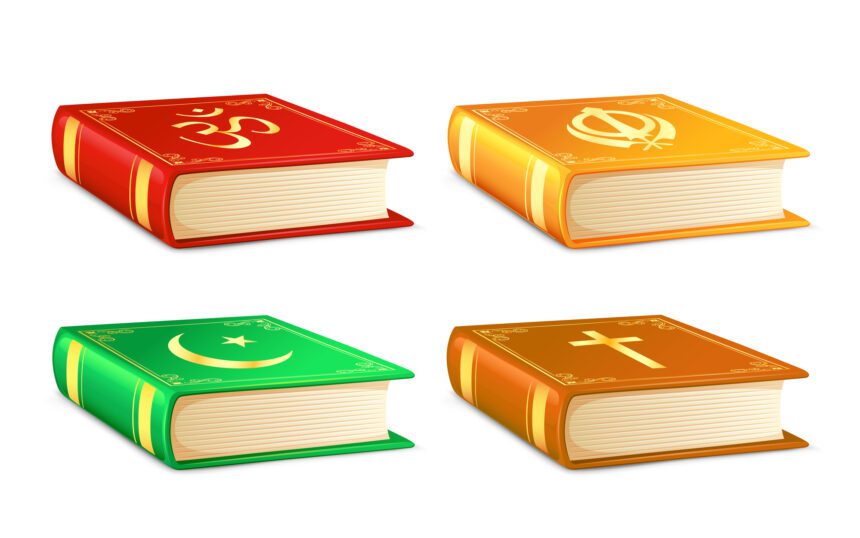 Amidst daily reports of religious dogmatism and communal violence overtaking the world and the country, 12-year-old Maryam Siddiqui stands undeterred as a herald of peace, a beacon that shines the light upon the hope of a better future.

The Bhagwad Gita contest, held by ISKCON to raise awareness about the holy text, tests students on their knowledge of the scripture and their ability to present its teachings in the most concise and relatable manner. It is a voluntary test open to participants from all faiths and backgrounds; having one hundred multiple-choice questions to be answered, with fifty from each of the two sections.

Classes for acquainting the children with the teachings of the Bhagwad Gita are held for a few weeks at the school before the test. Maryam’s teachers said that she always took a keen interest in the teachings of the scripture and candidly asked questions to clear up any doubts she had.

Maryam says that it was her parents who had groomed her interest in the different religions and had also encouraged her to take part in the contest. Her father, Asif Siddiqui, editor of a local Hindi magazine, firmly believes that all religions teach the lessons of humanity and that none of them is bad or wrong, despite the hateful preaching of the dogmatic fear-mongers.

He has clearly passed on his positive ideals to his children, as Maryam confesses that she has read not only the Quran and the Bhagwad Gita, but also the Bible. She says she had been interested in religion from a young age and was drawn to the stories of the Bible that her Christian friends at school had told her. She also attends classes to learn the Quran. Her parents had made sure that while the children knew about their own heritage, they had equal respect for those of others.

Maryam and her family have decided to donate the prize money of Rs. 11 Lakh that she had won at the competition. She feels that while she and her family can afford a reasonably comfortable life and good education thanks to God’s grace, there are many children out there who do not have that luxury due to poverty and deprivation.

According to Maryam, the key to a good life is education, and she would like to help improve the country by doing what she can to ensure a good education for everyone. For this purpose, she has returned her prize money to the Government for the “upliftment of underprivileged children”.

Maryam’s story should be an inspiration to all of us to reject the hateful dogma of the so-called Godmen, and embrace the ethos of love and humanity that God preaches through people like this amazing young lady who has transcended religion! 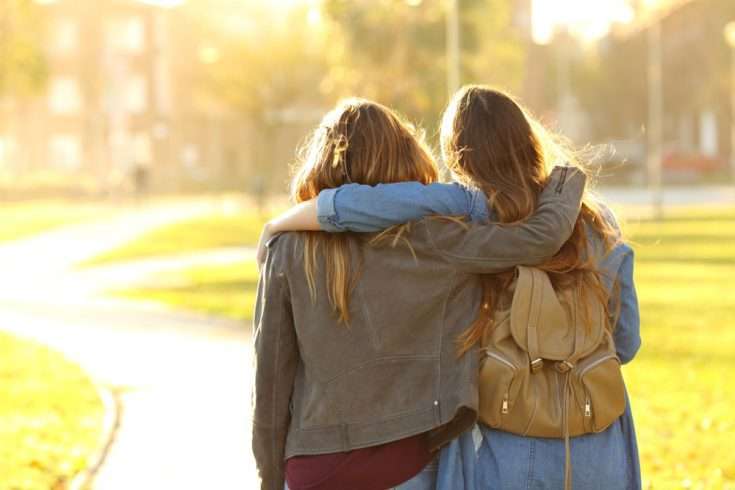