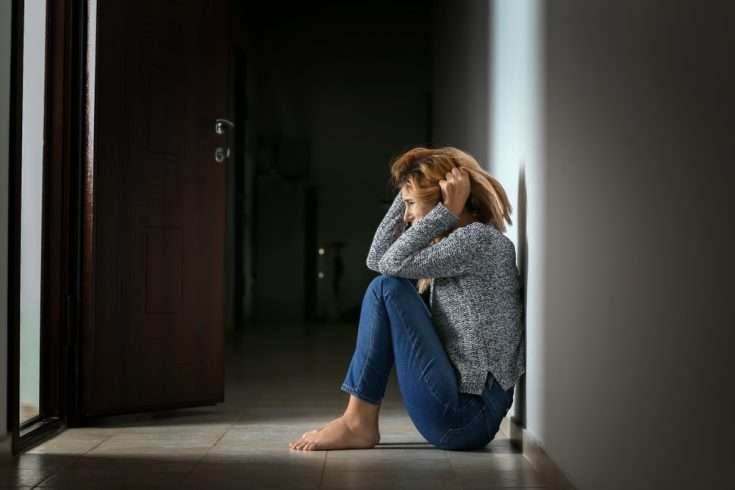 Are you aware of the symptoms of a panic attack in a teenager? No?

Panic disorder is a type of anxiety disorder that usually develops during late adolescence or early adulthood. Although panic disorder most commonly strikes people between the ages of 21 and 35, it can strike at any time throughout childhood or early adolescence.

Teens experiencing panic episodes should see their family doctor or pediatrician first. Parents should take their teen to a child psychiatrist if their doctor discovers no other physical ailment or condition as a cause for the symptoms.

Panic disorder symptoms in teenagers are quite similar to those experienced by adults. Recurrent panic attacks are the most common sign of panic disorder. Extreme fear, anxiety, physical sensations, and apprehension are common symptoms of these attacks, often striking without warning.

Panic attacks typically manifest themselves as a combination of physical, mental, and emotional symptoms. These attacks usually strike out of nowhere and are accompanied by four or more of the symptoms listed below:

The signs and symptoms of panic attacks in teenagers can be classified into various categories, which are as follows:

Teens who are having panic attacks may have the following physical symptoms:

If the teen’s food pattern has altered or their sleep patterns have been disrupted, there’s a good possibility they are having episodes of a panic attack. For no apparent reason, the children may separate themselves from peers or even family.

They can also refuse to leave the house or complete the chores you’ve set. Furthermore, they may lose interest in any activity that offers them delight.

They may become anxious at some time. Because they are uneasy, they may choose not to listen to your counsel.

Changes in mental health can occur as a result of panic attacks. When panic attacks are left untreated, they can cause great damage, so it is of utmost importance that parents constantly observe, and if they notice any signs, it’s better to approach the doctors.

Your youngster may get anxious for no apparent cause, which can progress to melancholy. When they are suffering from a panic attack, they may also fear death or a sense of impending danger or catastrophe.

So, what’s the gist of it? If you suspect that the teen is experiencing a panic attack, the dread of losing control and dying, as well as suicidal thoughts, are the indications to watch out for.

The symptoms, intensity, and duration of panic episodes can all be different. The majority persist for only a few minutes, peaking within 10 minutes.

On the other hand, a panic episode may linger in the mind of a teenager for hours after it has passed, generating further worry and anxiety.

Panic Attacks: What Causes Them?

What causes panic attacks in teenagers is a question that many parents have. To help you better understand why teens have panic attacks, here are a few causes.

During their adolescent years, your teen may experience a lot of anxiety. Hormones in their bodies may change, causing your child to become sad and fearful for the first time. As a result, individuals may suffer depression, as well as irritation and anger.

Girls may experience irregular periods at this stage. There is a 30-fold rise in testosterone production in boys, frequently associated with changes in behaviour and mood, such as despair or stress related to upcoming tests.

Expectations for the Future

High expectations are prevalent in today’s society: educational systems, parents, and peer pressure. Today’s teenagers want to live a life that demonstrates that they can do anything they set their minds to.

Teens may experience stress and panic attacks if they cannot satisfy their high expectations or maintain a specific standard.

Many teenagers rush into drug and alcohol experimentation, leading to substance abuse and addiction. Ads on social media and mainstream media touting the coolness of drinking have had a negative impact on youth.

The widespread availability of drugs on the streets has resulted in a rise in panic episodes among teenagers.

Factors in the Environment

Another factor contributing to panic attacks in teenagers is their upbringing, particularly in terms of the amount of stress they are exposed to. The environment leads to a slew of expectations that your adolescent is eager to meet.

Life’s hiccups and bumps are, without a doubt, a big contributing role. A panic attack can be triggered by a terrible event such as a family member dying, illness, or divorce.

Teens may experience panic episodes as a result of medical issues. Asthma, for example, has been linked to an increased incidence of panic attacks in teenagers.

You should keep an eye on your asthmatic child to make sure they do not come into contact with anything that could cause a panic episode.

For a teenager, having a panic attack can be a terrifying experience. Teens who have panic episodes, like adults with panic disorder, are prone to developing avoidance strategies.

When this happens, adolescents tend to avoid situations, places, and activities that they fear would cause a panic attack. For example, a teen may avoid crowds during school assemblies or in the cafeteria.

They may also develop a phobia of driving or other modes of transportation and leave places they consider to be safe, such as their home.

A disorder known as agoraphobia is characterized by a persistent avoidance of situations that provoke panic attacks. Agoraphobia can develop during adolescence. However, it is more common among adults.

Around a third of people with panic disorder also have agoraphobia. This illness has the potential to become debilitating, leaving a teen with agoraphobia at home.

Panic disorder can have a negative impact on a teenager’s life if left untreated, leading to issues with school, relationships, and self-esteem. A teen with panic disorder can only be diagnosed by a doctor or other certified practitioner.

A doctor can also rule out medical explanations for panic attacks and see if any co-occurring diseases, such as depression, are present.

Because females experience anxiety at nearly double the incidence as boys, doctors urge all girls and women to be evaluated for anxiety during routine health checks. Teens with panic disorder can benefit from various safe and effective therapy choices.

Psychotherapy, medicines, and self-help initiatives are the most frequent treatment choices for panic disorder.

The best results are frequently achieved when a mix of these approaches is used, followed by treatment recommendations.

A teen can work through profound feelings and learn coping techniques in psychotherapy with a therapist who treats panic disorder.

There are various types of psychotherapy available, the most prevalent of which is cognitive-behavioural therapy (CBT), which focuses on assisting the teen in developing healthier ways of thinking and behaving.

Family counselling may be prescribed to help the teen and the rest of the family form supportive relationships. There may also be group treatment options available, in which the teen can work through challenges with peers who are dealing with similar issues.

Panic disorder can strike at any time during a person’s lifetime. For example, a teen may experience frequent and unexpected panic episodes for several months before going years without experiencing any symptoms.

Panic disorder does not have to be uncontrollable, whether experienced for a short time or the rest of one’s life. The sooner a teen receives the assistance they require, the sooner they will be on their way to recovery.

Consequences of Failure to Treat Panic Attacks and Anxiety disorders

Teenage is a difficult phase filled with insecurities and anxieties. It’s the responsibility of the adults to notice the symptoms and the signs of panic disorder because early treatment is crucial.

Panic disorder can seriously impair a teen’s life if not detected and addressed. Untreated panic disorder in adolescents can lead to:

Most persons with panic disorder should acquire coping techniques to prevent and deal with panic attacks and get treatment.

Here are some tips on how to deal with the anxious feeling you get when having a panic attack.

There are things your kid can take to cope if they have an attack. Give your teen the following advice:

When a teen is given medical advice diagnosis with panic disorder, they might feel terrified, bewildered, and despondent.

Having panic disorder does not rule out the possibility of success in life. Encouragement from parents is important for the children. They can attain their goals and enjoy life with the help of treatment and practice.

Whatever advice is given on the page it is solely for educational purposes. It is meant to supplement, not replace, medical advice from a qualified health care practitioner.

Anyone seeking advice, diagnosis or treatment regarding a health concern should seek advice from a doctor. 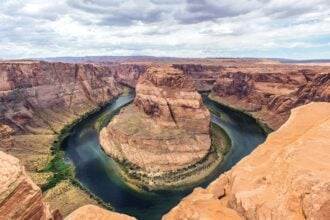 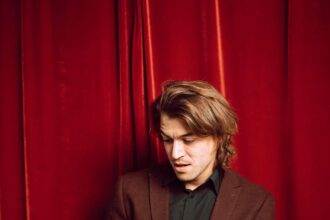