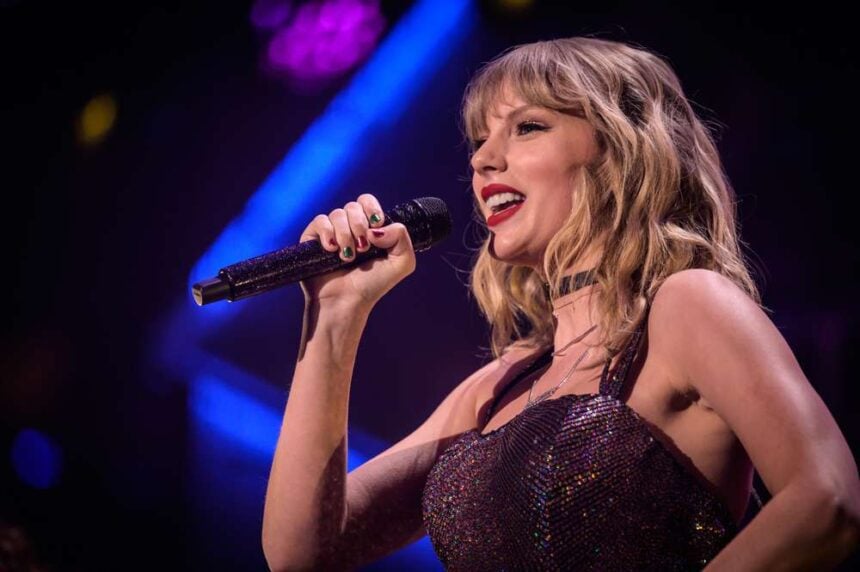 Taylor Swift (Taylor Alison Swift) is one of the leading pop singer-songwriters born on December 13, 1989. She is well known for her songs as they relate to her real, personal life and relationships. Most of her songs are about/for the boyfriends she ever had. The songs are all about their relationships and what they looked like when they didn’t last long. Taylor Swift’s boyfriends and stories have more chapters than you ever had in your textbooks.

Joe Jonas and Taylor Swift were having a superb time together. But then Joe broke up with her just over a phone call which wasn’t a very humble thing to do. It was just a four months relationship (July 2008 to October 2008). Her reaction to the breakup was well described in the song “Last Kiss.” But later, she overcame him and reacted positively to the song “Holy Ground.”

Next comes Lucas Till. He wasn’t one of Taylor Swift’s boyfriends. They got to know each other on the set of the music video “You Belong with Me,” and that is where it all started.

But it was again a very short-lived relationship (March 2009 to April 2009). Till was very clear about the relationship and was quite open about the fact that he only liked Taylor as a friend.

Taylor Lautner and Taylor Swift dated for almost five months (August 2009 to December 2009). But then, on one night in December, something goes wrong that she believes could go in a better way. In the song “Back to December,” Taylor Swift apologized for the night and moved on with life.

They dated from December 2009 to February 2010. Well, that was quick. They didn’t have any specific reason for breaking up. We should be careful and gentle with everything fragile and delicate, and according to Taylor Swift, John wasn’t.

Another short-lived relationship Taylor Swift had was with Jake (October 2010 to January 2011). In the song “The Last Time,” she described a guy who was unsure about his feelings, the kind of guy you knew would leave and come back again, but you can’t be sure of it. That guy was none other than Jake Gyllenhaal.

Then comes Connor Kennedy. Conor and Taylor dated for a very short period (July 2012 to October 2012). Later she described the relationship in her song “Begin Again” as very bad, and it is good to get out of such relationships as soon as possible for the good of life.

Harry Styles was one of Taylor Swift’s boyfriends, again for a short period of time (December 2012 to January 2013). Later she wrote about it in her song “I Knew You Were Trouble.” After the breakup she tweeted one line from her song lyric letting people know that they are getting it over with.

Taylor Swift had the longest relationship with Calvin Harris (February 2015 to June 2016). He was one of Taylor Swift’s boyfriends who she seemed to be quite serious about.

But yet again, it didn’t last for too long. Things got really bad between the two in person and mostly on social media, that bringing an end to the relationship. Later she vents out all her emotions and grudges through her song “Look What You Made Me Do.“

Another serious relationship Taylor Swift had was with Tom Hiddleston, but it was again for a very short period ( June 2016 to September 2016). They went on holidays and even met each others’ parents, but then, things eventually came to an end. In the song “Look What You Made Me Do,” Taylor wore a t-shirt with “I <3 TS” written on it, giving a direct message of it. 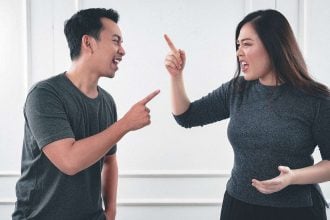