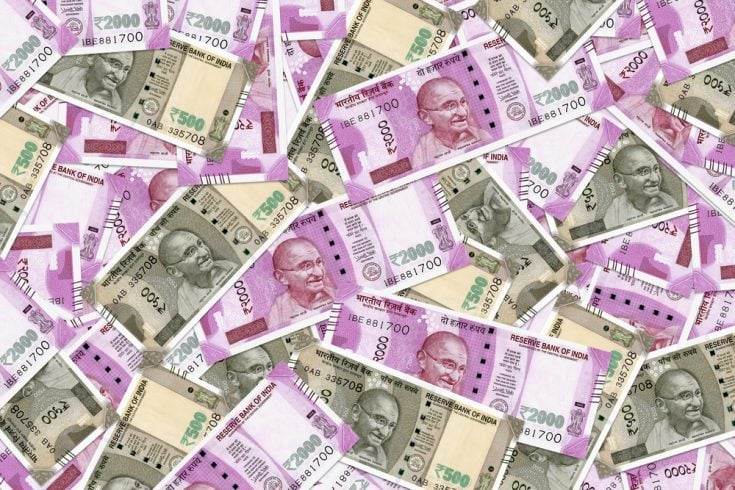 From childhood to adulthood, we have grown up watching daily soaps. Every aunt in every other house loves to watch these saas-bahu flicks. Like it or not, they were a part of our everyday life. The stars we see in these series work hard to entertain us every day, and they deserve to be the highest-paid T.V. actors.

Do we know how much they get paid?

It is interesting to see how these stars are not only famous but are also well paid; now, let’s get to the list of the finest high-paid T.V. Actors.

Highest-Paid T.V. Actors to Know About

These are some well-known faces we watch in serials every day, and they are paid well.

He is known as the Legend in the T.V. serials. He started his career by doing a T.V. serial Nyay, and now he is working in major Bollywood films such as Student of the year, Humshakals, and Agent Vinod. He possesses not only exceptional acting skills but also excellent dancing skills.

Ram Kapoor participated in Jhalak Dikhla Ja, a dance show, and hosted Rakhi Ka Swayamvar. He charges 1.25 lakhs and shoots for only 15 days. Besides this, he won the Indian Telly Awards for best actor consecutively for three years.

Ronit Roy started his career with Balaji telefilms in Kasauti Zindagi Ki. He played the role of Rishabh Bajaj, and from there, he became a star in people’s eyes. Ronit has been doing great in Bollywood Movies such as Student of the Year, Two States, Boss, etc.

He won many Awards in the category of the Best Actor. He charges 1.25 lacs per day. He also owns an Ace Security and Protection Agency and caters to many Bollywood stars.

Sakshi Tanwar has been gaining adoration from the public since 2000 for the show Kahani Ghar Ghar ki. She has created her image as an ideal bahu, beti, and bhabhi in every house. She has also done several shows, including fiction and non-fiction series.

Sakshi has been a host to some of the episodes of Crime Patrol. She earns around 70,000 – 1 lac per day and shoots for 15 days every month. In addition, she won the title of the ‘‘queen” of the Indian Television Industry.

Shivaji Satam, popularly known as A.C.P. Pradyuman is a well-known face in the T.V. series C.I.D. C.I.D. is a series based on crimes; this show has the most significant number of viewers compared to other T.V. serials in India.

He had also appeared in many Marathi and Hindi movies, which added a feather to his popularity. He has been nominated for the Best Actor Award multiple times. He earns approximately 1 Lac and shoots for 15 days a month.

It would be unfair if we didn’t mention Mohit Raina in this list. This young guy captured many hearts, and many girls drool over him today. He had worked in a science fiction T.V. show but gained popularity as the lead role in Devon Ke Dev- Mahadev. He played the character of Lord Shiva. He worked hard on his physique. He earns 1 lac per day and shoots for all 30 days, up to 30 lacs per month.

Indian cinema and the Indian soap world are diverse. These five people have worked hard to get up to the top. 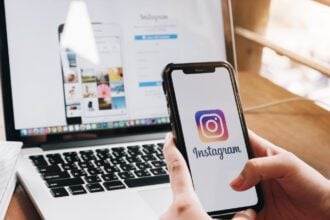 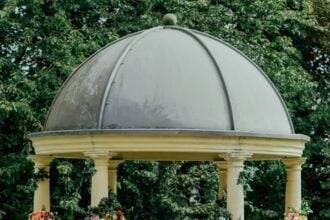