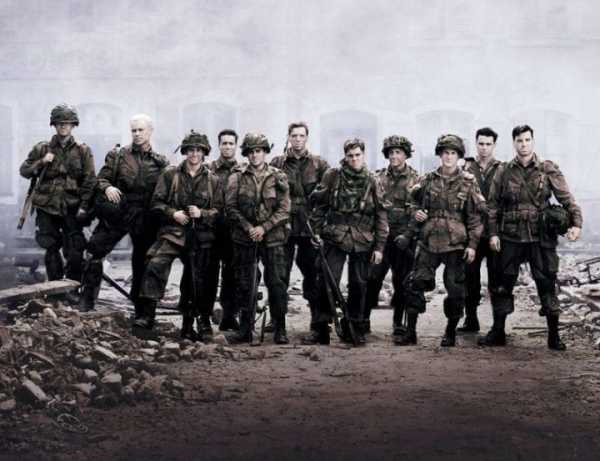 The weekend is here, and so is the reason to celebrate life, even if the celebration lasts for less than 48 hours. Some of us party like there’s no tomorrow, and some of us prefer staying home, eating a good meal, and drinking some fine beverage, and when the plates are done and the mugs and glasses are empty we crawl into the bed satisfied that there is some amazing television waiting for us.

If you fall in the second category, here are some shows you might enjoy diving into while relaxing through the weekend.

The Second season of the series is expected to come out somewhere near October, so this would be a great time to dive into the 8-episodes first season, so you are fully prepared for season 2. The series goes after the children and grown-ups of a tiny town as they are drawn into the strange disappearance of Will Byers, a boy from the same community. 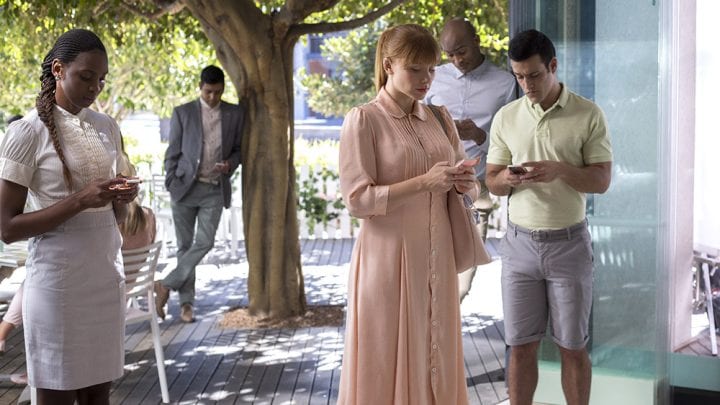 If you by any chance are considering to quit social media or have a friend who is considering so, the show can help the cause. The first season of Black Mirrors aired in 2011 and set a very high bar, which with no difficulty all preceding seasons have lived up to. The show narrates the consequences and anxieties which accompany social media and technology. 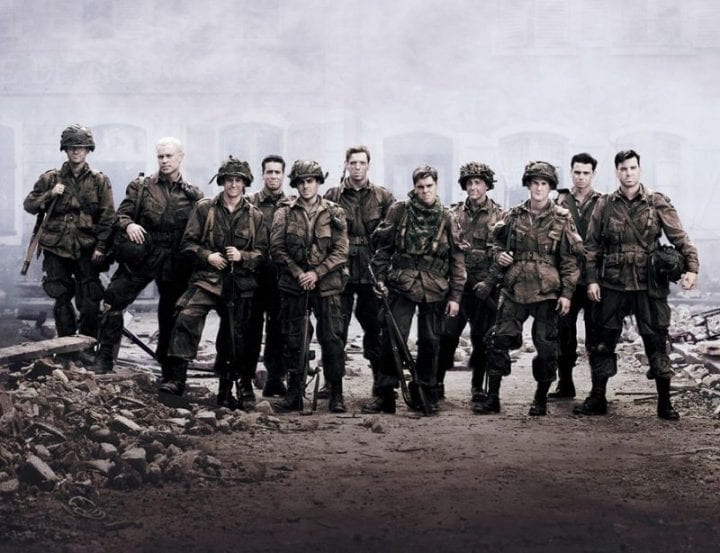 The show is produced by Steven Spielberg and Tom Hanks, do I need to say more? The show shadows the 101st Airborne Via the Europian Theater during the second world war. If you ask me, there are only a few movies or series to have apprehended the war in a way this one does. 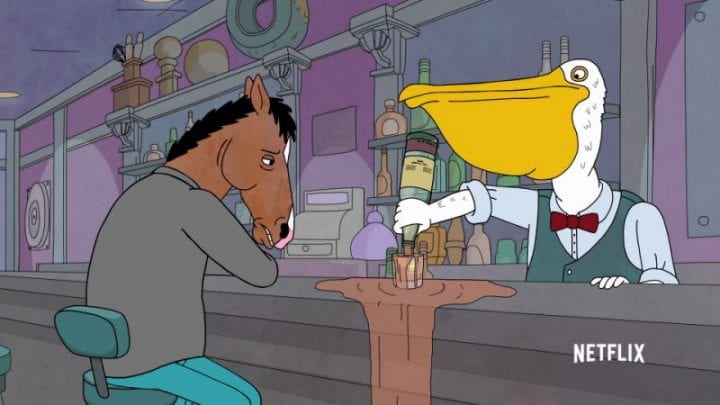 If you love your pets and more than that love discussing with them your existential crisis, yay, the show is for you (just like me). The show revolves around a horse who happens to be an actor in a sitcom and has a real chance at winning the Oscar, but, the industry does not think that is a very good idea. The show is hilarious and at the same time very emotional.