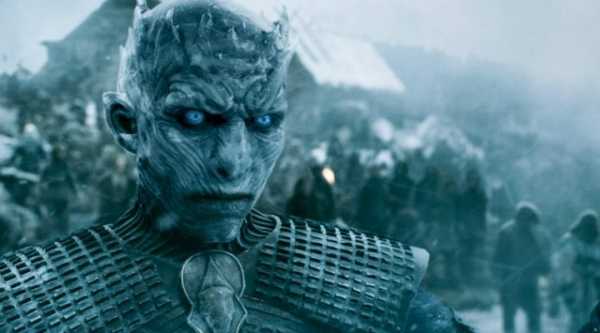 Game of Thrones is undoubtedly, HBO’s most prized possessions since the last 7 years. You won’t be surprised by the fact that it is the most watched show on HBO.

The leaks surfaced not after the release of current GOT series, it first surfaced in April 2016, the documents of season 7 episode by episode and the whole plot outline ended up on the web.

The documents feature outlines of all the episodes of season 7 and all the details have appeared to be fairly accurate.

For the last 7 weeks, due to the carelessness of HBO,  some of the episodes got aired prior to the scheduled time. This led to the internet users watching and sharing illegally until it was taken down by HBO. HBO Spain accidentally gave the link on its page to a certain episode prior to its release and it let to illegally watching and sharing before HBO take it down.

The season finale ‘Dragon And The Wolf’ had one of the biggest scenes of Game of Thrones which featured a  total of 17 major characters finally coming together in the Dragonpit.

A group of hackers called Mr. Smith had released spoilers of the season finale that is episode 7 prior to the scheduled timing of airing. The hackers after stealing 1.5 TB of data from the HBO posted a detailed outline of the much-awaited episode.

The hackers after stealing the huge amount of data which included all the episodes of season 7 from HBO demanded $6.5 million in bitcoins from HBO. The data also included scripts, videos, emails and various other important information.

HBO agreed to give up to $250,000 as bounty payment but the hackers stuck to their demand and continued to release information in the meantime. This is not the first time a show has been used as ransom. A hacking group released the fifth season of Netflix’s most watched series ‘Orange Is The New Black’ this spring even after receiving the payout.

TAGGED: Game of Thrones, TV Show HBO
Sushmita Panda August 10, 2021
Share this Article
Facebook TwitterEmail Print
What do you think?
Love0
Sad0
Happy0
Sleepy0
Angry0
Dead0
Wink0
Posted by Sushmita Panda
Follow:
She is currently doing her graduation in Philosophy Major from Lakshmibai College, University of Delhi. She is a writer and has been writing blogs and articles for various companies and online portals since a long time. She is a theatre artist and aspiring to become a successful journalist. She loves to read and travel.
Leave a comment Leave a comment