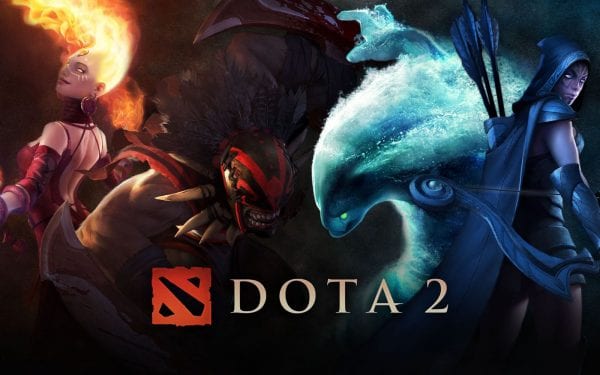 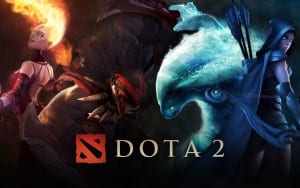 MOBA (Multiplayer Online Battle Arena), a genre started by the Blizzard MOD community, is a game. The player’s objective is to defend their base from being destroyed by the enemy team.  You must now be thinking, and these games are pretty easy. Well, I am here to tell you that you might be wrong.

Dear fanboys, if you’re reading this and thinking, “How dare she say my favorite game has side effects?” well, you know, and I know that it is true, and there is just no point in denying it.  Before I get raged to death by MOBA players, let me tell you what they can do to you and only then run for my life.

MOBA players tend to start wasting all their money on buying new games or items for select heroes. Being a MOBA player myself, I have now stopped craving new clothes or shoes or anything for myself. I no more desire to dress my favorite hero in the coolest set I can find on the game store. We become so involved in the game that we would rather buy a tiny bracelet that you can’t even actually see on the hero than things that would help us with our survival, like food. 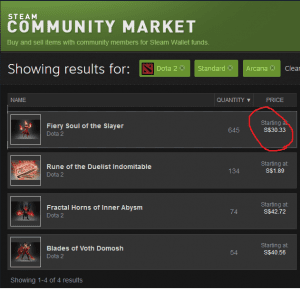 The habit of buying items for heroes leads to wanting to show off that item to the world, and posting a picture of it on Facebook isn’t enough. People start spamming that heroin on every match to let everyone know that they bought the latest item. Yeah, it just came out like five minutes ago, and yes, I will have to go without food for a month, but I got the latest set for a hero that I don’t even play before anyone else. 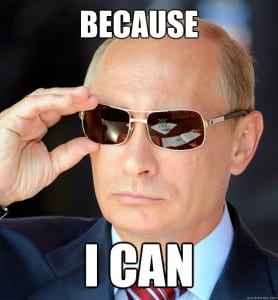 The thing about MOBA is that they can be very addicting, and once you get a taste of it, players spend hours and hours playing the game to learn one hero from a roster of a hundred heroes. We spend hours and hours training only to find that it was all useless, so we spend hours in the actual game to get better, forgetting that we have a life outside of the game. Some people try to quit, but most end up coming back anyway. 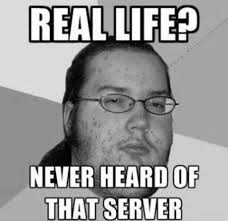 MOBA actually has the capability of turning the most patient person in the world into the angriest person in the world. When you spend hours trying to get better at a game, you become so attached to the idea of winning every match, and anyone who gets in the way of you reaching victory will be slaughtered by you. Well, at least you’ll try to because if this new player (also known as Noob) is in your team, then all you can do is shout. MOBA players are actually very mean to new players. Even though we were all new and knew nothing about the game at one point, god forbid a new person show up on your team. 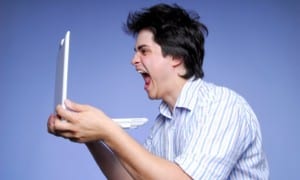 5. Meeting the Worst People You Will Ever Know –

Now in MOBAs, you never want to come across two kinds of people, but you will since they exist in every match. They are:

(a) The Guy With the God Syndrome –

Now, this doesn’t apply to all MOBA players but most of them. After achieving mastery over almost every hero, players tend to get a little arrogant. Ok, who am I kidding? Players get really, really arrogant. They think they are the best and they’re the reason the team won. These players tend to forget that they are playing with a team and won because of the whole team’s efforts. They are the first to start making fun of the opponent team and abuse you when making a mistake. They won’t even acknowledge their own mistakes, though, since they believe that they are the best and they could never do anything wrong. 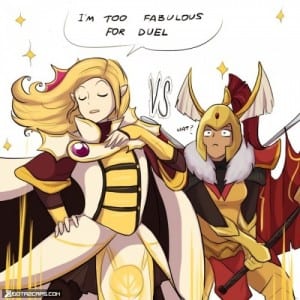 I think these people are the luckiest of the people who get drafted in their team. They honestly do not know the hero they are playing and die constantly, but since everyone else in their team is good, they start to think they’re good as well. Then slowly they start to think that they are the best. So at the end of the game, this will be the person with the 0 kills and like 20 deaths but will be boasting about how awesome they were in the game. 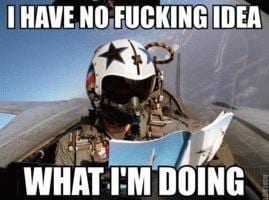 Now, these are people who are in it for the money. They don’t care about you, but they will ask you every day if you’re ok. They will try to befriend you. Then they will make you believe that they will give you the most expensive item on the market for the cheapest rate. They will take your money or items, and they will disappear. These players are like those one-night stands that take your number and all but never call you again. 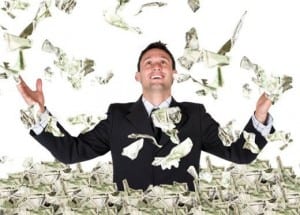 Now, these are players that only bother girl gamers. One of MOBA players’ mindsets is that girls can’t play video games and so if you’re a girl who likes to play MOBA, you best keep your gender hidden. When you’re in a match, and you reveal that you’re a girl, no matter how good you are, there will be players on your team who will say, “You suck because you’re a girl.” These will be the people who will be horrible throughout the game and blame the girl for everything. Then there will also be people who will try to harass you sexually. You can report them and send them to low priority, but they won’t change. Ever. These are also guys who usually end up forever alone. 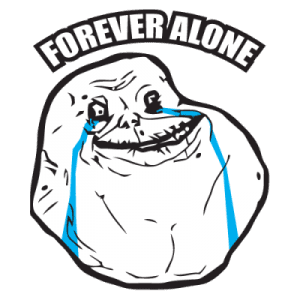 Well, these are some of the side effects of MOBA. It makes them sound horrible. It makes you wonder why anyone would want to play them. Well, when you’re playing the game with friends, then it’s the best thing ever. They do have their bad points (lots and lots), but the game is enjoyable, and I cannot deny it. 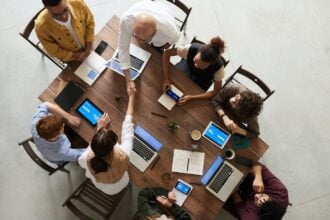 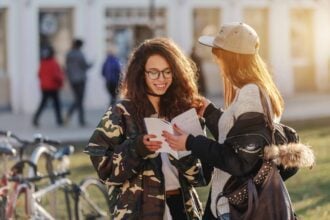