Yes, Today is 16th December. Three years ago, a horrifying incident took place on the roads of Delhi on this cold winter night that shocked the nation. Nothing less than an assault on humanity.

A 23-year-old physiotherapy intern, Jyoti Singh Pandey, a.k.A Nirbhaya was beaten and gang-raped in a private bus while traveling with her friend Awindra Pratap Pandey, who was also brutally beaten. Nobody heard them when they were crying for help after being dumped naked and bleeding on the roadside.

Today is the third anniversary of that black night. Has anything really changed in these three years?

People from all walks of life came together in Nirbhaya’s support. 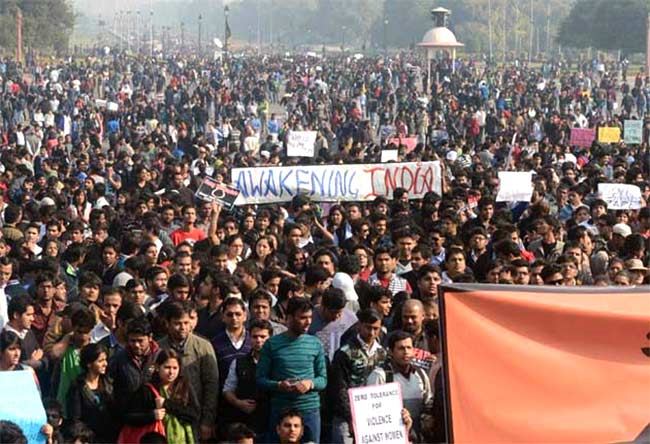 There were candle marches on the road, long discussions on news channels, GPS was installed in some public vehicles, CCTV security at various places, several amendments were made in the laws. People became more vocal about what earlier was considered to be a taboo. Women voiced the problems that they faced in this patriarchal society. But again,

Have things really changed? Did Nirbhaya get justice? Or did her sacrifice go in vain?

Well, if the stats are to be believed, not much change has been seen. Delhi is still unsafe for women. Not only Delhi but all the other states of India are also equally vulnerable.

The six sick minds behind the Nirbhaya gang-rape were Ram Singh, Vinay, Akshay, Pawan, Mukesh, and a juvenile convicted of gang rape, murder, and other offenses. Out of these six, Ram Singh committed suicide in the prison cell on March 11, 2013. And the juvenile will be released on December 20, 2015. (huh!), Yes, just three more days, and he will be a free man.

Jyoti’s parents demanded that the juvenile should not be freed. “We demand that he should not be allowed to walk free as he is a threat to society. There is a need to assess his mental condition before releasing him so that he does not attack some other girl like he had killed our daughter,” the father of the victim said.

The minor is believed to be the most brutal among the six accused persons. Just because he was only 16 at that time makes him any less guilty? I think NOT! What he did is not something normal teenagers would do in the rush of hormones. The malicious behavior he showed is way too much for that innocent age.

Can we really let him go just because he was not 18?

Just 3 Years in observation, and he is DONE!!

Wait, it doesn’t end here. Few more perks await him when he gets out. 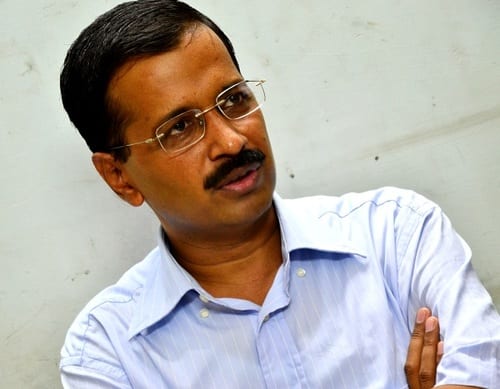 Delhi CM Arvind Kejriwal would be giving him Rs. 10,000 and a sewing machine so that he can open up his tailoring shop. At the same time, the center has urged the Delhi High Court to extend the detention of the juvenile convict.

The Kejriwal govt has taken this step as the rehabilitation plan for the juvenile under the Juvenile Justice Act. The Juvenile Justice Act aims to reform a person and not punish him for the crime. After reading this, I am worried about all the women who will go up to his tailoring shop to get their measurements done without knowing that he is the same person they had cursed when they heard the news.

I wish that his release is delayed and his mental condition is critically assessed.

And, to all the women out there.

Love, Life, Delhi and Poetry: An Interview With Saumya Kulshreshtha 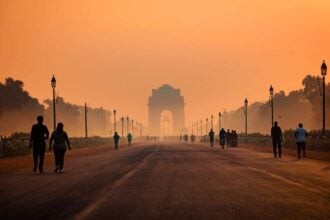 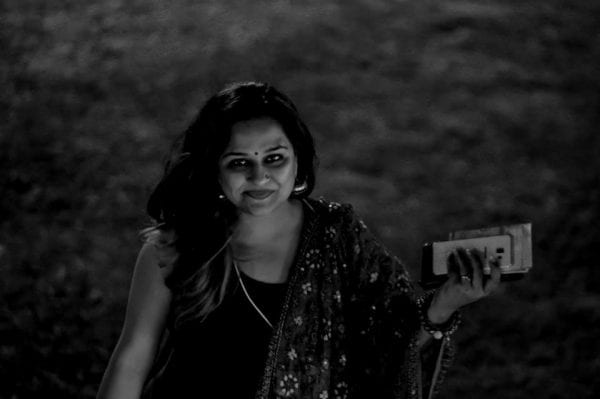 Love, Life, Delhi and Poetry: An Interview With Saumya Kulshreshtha