A backgorund with a view of beautifully designed colorful lanterns (also locally called as skylanters) decoration lit of the occasion of Diwali / Christmas festival in India.
SHARE

Celebrations and festivities are meant to bring joy and happiness to our life. Festivals make us forget all about rivalry and teach us to embrace love and friendship. India is known for its cultural diversity all over the world. All the festivals in our country are celebrated with zeal and zest which offers a unique way of observing Indian culture at its best.

Here is the list of five festivals that live in the hearts of Indians:

Diwali is known as the ‘festival of lights.’ Fireworks, lamps, and candles are illuminated to celebrate the victory of light and brightness over darkness. It is celebrated on account of the return of Lord Rama and his wife Sita to their kingdom Ayodhya after Rama defeated Ravana. Diwali-time is one of the biggest shopping seasons in India. Gifts, sweets, utensils, and clothes are bought on a large scale. As the festival approaches, people clean up their houses and also renovate and decorate them at this time of the year. New outfits, sweets, and rows of lights and lamps are the highlights of this festival.

Holi is famously known as the festival of colors. It is celebrated on the full moon day of the lunar month Phalgun. It indicates the arrival of spring, which brings a sense of freshness from the col winter months. It is a carnival of colors; people spray colored powder and water on one another. The festival creates a fun and carefree ambience; people dance, party and throw colors. The specialty of the festival, gujiya, is made and bought widely across the country.

As the name says, it is the knot of protection; popularly known as rakhi. It is the most pious festival in India. Raksha Bandhan signifies the sacred bond of love and duty between brothers and sisters. The day is marked by the sister tying a thread on her brother’s wrist by which symbolizes the sister’s love for her brother’s well-being and the brother’s vow to protect her. The festival is generally used  in discussion among friends to tease one another and their love interests. 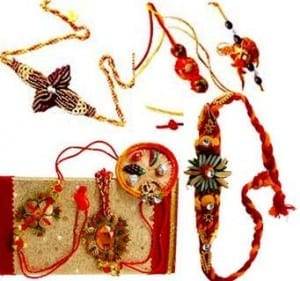 The Muslims of the country celebrate Eid with prayers, gifts and sweets. Eid means ‘khushi’ or ‘happiness.’ There are two Eid celebrations: Eid-Ul-Fitr and Eid-Ul-Azha. Eid-Ul-Fitr marks the end of Ramadan, the holy month of fasting. The day, therefore, falls on the first day of the month of Shawwal. People do musafa and wish eid-mubarak to each other. Eid-Ul- Azha also called Bakr-Eid, or the sacrifice feast, is celebrated with fervor and gaiety and usually starts with a Sunnah prayer. It signifies faith towards God and shows the importance of sacrifice or qurbani. 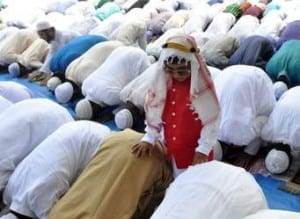 Navratri celebrates the worship of the Hindu Goddess Durga. Navratri means ‘nine nights, and the tenth day is called Dusshera or Vijayadashami. The nine days represent the nine colors of Goddess Durga. Generally, people fast for the first seven days and on the eighth day, Ashtami and the ninth day, Navami, they break their fast by calling young girls or kanyas home and treat them as goddesses. The girls are served with traditional aloo, puri, and halwa. Some people also organize functions and events to perform dandiya and garba. 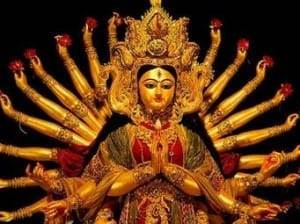 Which is your favorite festival? Let us know in the comment section below! 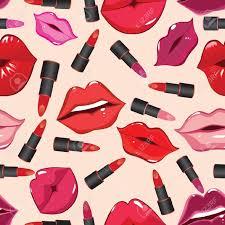 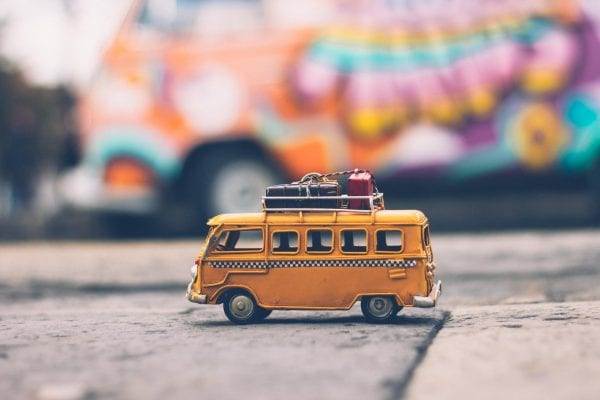 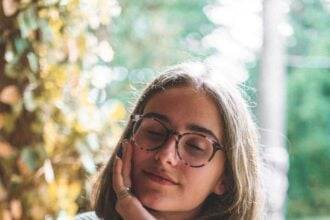 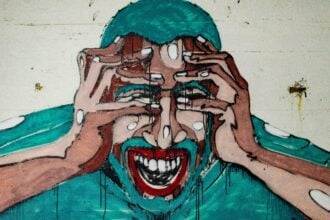