Do you ever think about ‘handedness’? If you are right handed, you probably don’t have to. If you are left handed, though, things may be difficult for you. It may make you wonder why left handed people are a minority and what causes handedness.

Sinisitrality or left handedness makes people do their daily work with their left hand. This causes them to face daily problems while using scissors, desks, notebooks, etc. Life’s difficult for them as things are created to make the lives of the right hand users easier. Approximately 10% of the population are left handed, obviously making them the minority.

Being left handed has never been easy. In the medieval times, left handed people were accused of being possessed by the devil. It was believed that devil himself was left handed. The word ‘sinistrality‘ has been derived from Latin word ‘sinistra’ which originally meant ‘left’. Now, we understand that the term ‘sinister’ is the connotation for ‘evil’. On the other hand, ‘right’ is associated with being correct and just.

So, what is responsible for left handedness or handedness in general? The first theory claims that natural selection has mostly produced individuals who have the left hemisphere of their brains controlling their speech, language, etc. This left hemisphere is responsible for the control of the right hand resulting in the majority being right handed.

Another theory talks about genetic mutation. Two alleles- C gene and D gene are associated with handedness. While D gene is found more often in people, C gene is sometimes present too. D gene promotes right handedness in people. An individual with a C gene has a 50% chance of being either left handed or right handed. One might wonder why left handedness has not been forced out of the genetic pool as it is not the dominant trait. Scientists claim that things are more complex than that, the study is ongoing.

While there are those who are strictly right handed or left handed, there are also those who use both their hands equally. They are ambidextrous. Animals like Chimpanzees and Polar bears show handedness. All Polar bears are left handed.

What is Chromosomal Theory of Inheritance: Your Best Guide [2022] 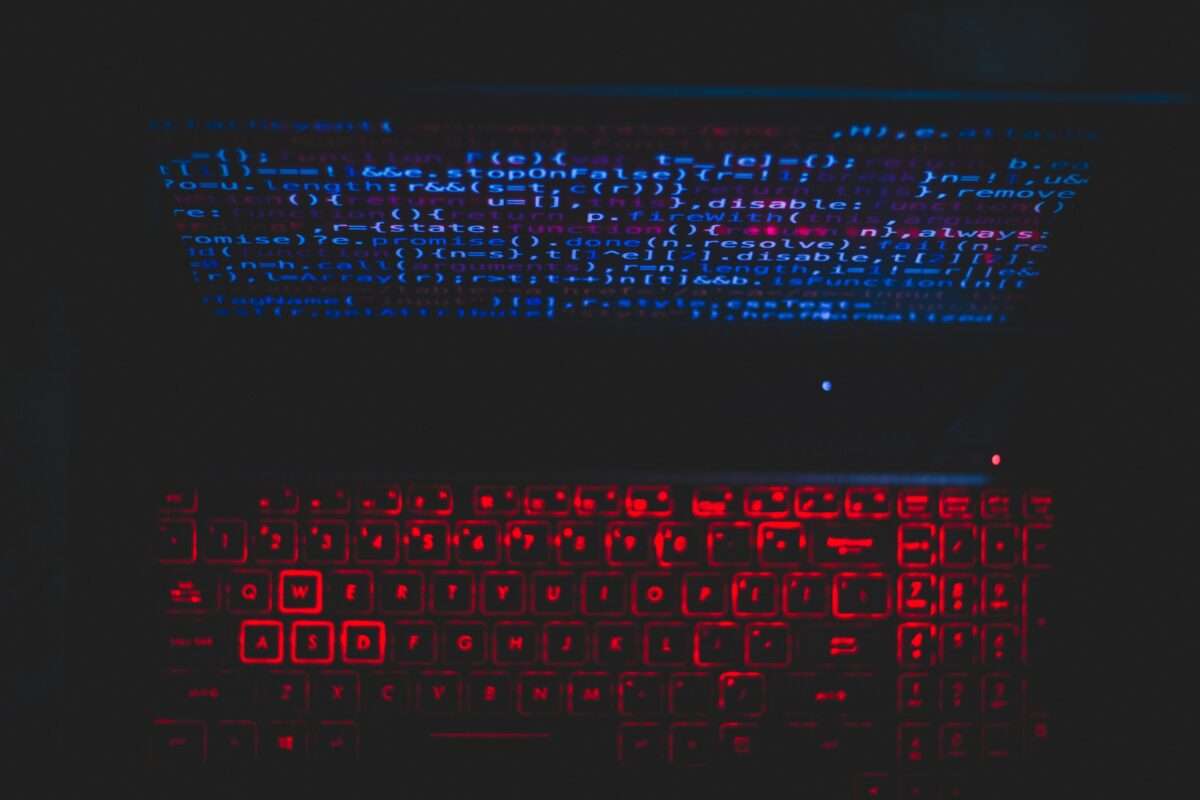 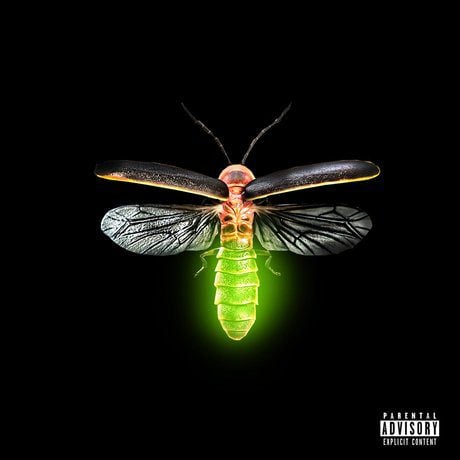 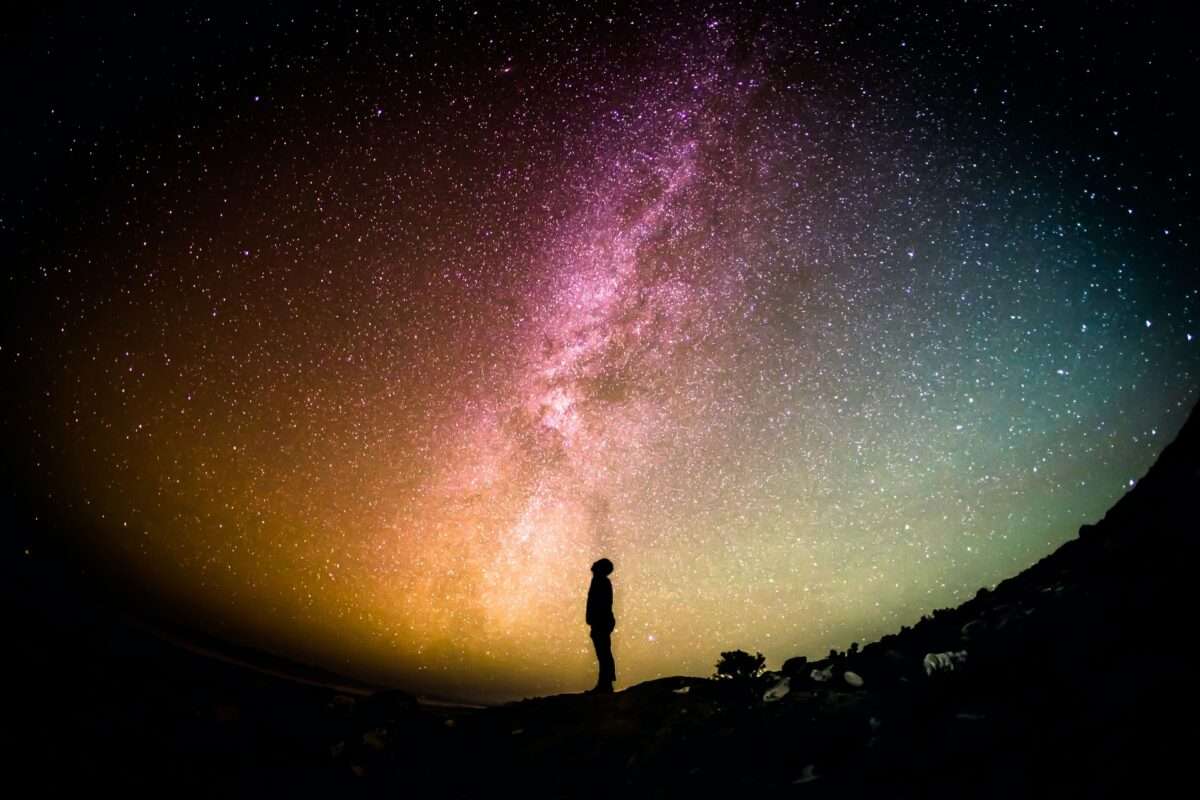 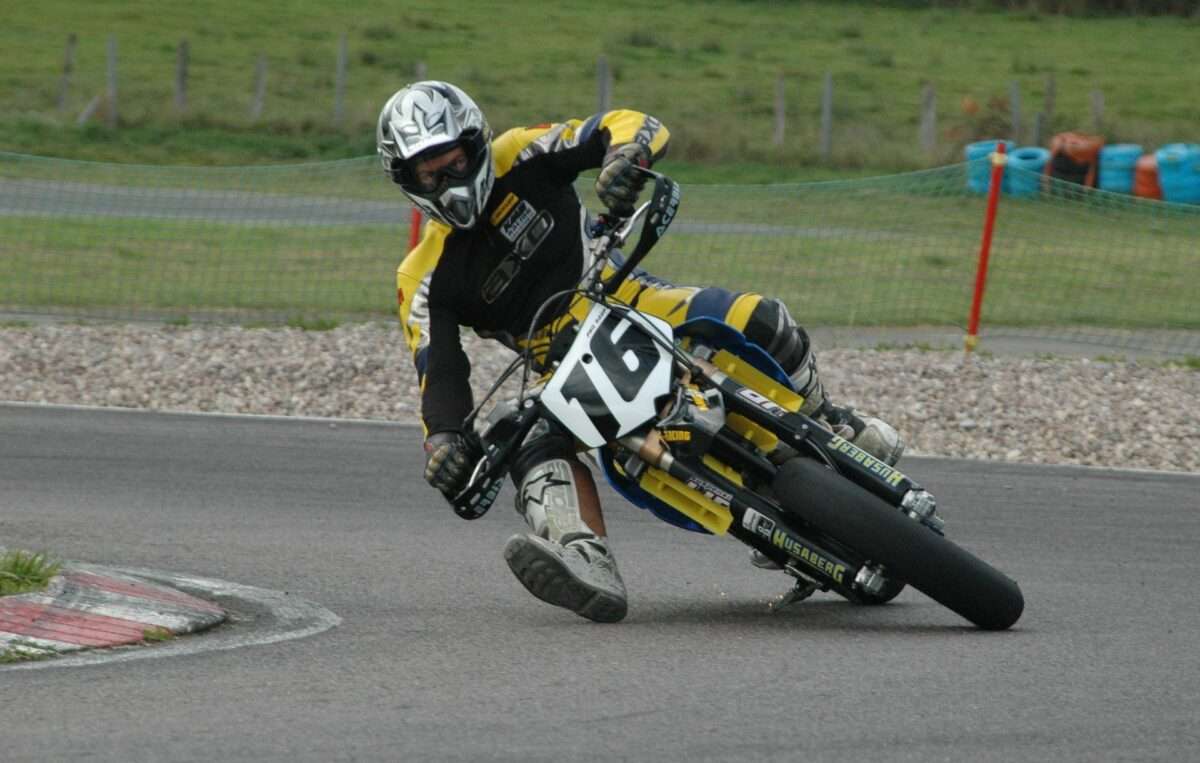