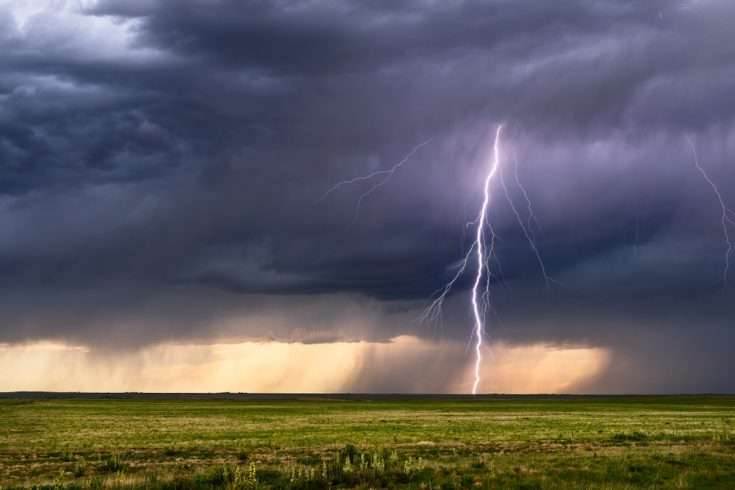 Thunder is a sound that is accompanied by lightning. It does sound very simple right? But have you ever questioned the reason behind the sound we hear when it thunders?

Any sound that we hear is composed of vibrations. The vibrations travel through the air, like sound waves, until they reach our ears. Lightning is a huge discharge of electricity that shoots through the air and causes vibrations.

Two Ways In Which Thunder Can Be Formed

The Simple Reality of Thunder

This vibration is what we hear and call thunder – the rumbling of thunder is caused by the vibration or sound of air which is affected by lightning. Did you ever think that the reason behind that mysterious and terrifying sound of thunder could be this simple ?

Have you heard a really loud crack during a thunderstorm ? Don’t be afraid if you hear it. It isn’t some supernatural power coming to get you. It is only the sound of lightning when it is very near us. The rumbling effect is more intensified when thunder echoes off objects around us. All this echoing transforms the original “crack” into a deep rumbling.

What Is The Difference Between Thunder And Lightning?

During storms, we generally see the lightning in the sky and then hear the sound of thunder. Curious souls may have often questioned this occurrence. Here is why:

Mystery Behind The Thunder

Now we know the reason behind the thunder. But here is the mystery that lies behind those rumbling thunder waves:

Thunder -Continues to Remain a Mystery

Thunder still intrigues the common people as well as the scientists. Scientists are still involved in finding out more reasons behind the formation and occurrence of thunder. Such a fascinating phenomenon of nature will forever be a mystery to us.

TAGGED: crack, light, lightning, sound, thunder, vibrations
Paulomi June 7, 2016
Share this Article
Facebook TwitterEmail Print
Posted by Paulomi
Hello. I am a student of English Literature. Word keep on fascinating me and makes me grow further as a human being. I have always believed that words are powerful enough to bring about a revolution. I am here, just trying contribute, in my own small way to life
Leave a comment Leave a comment 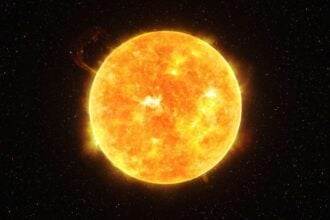 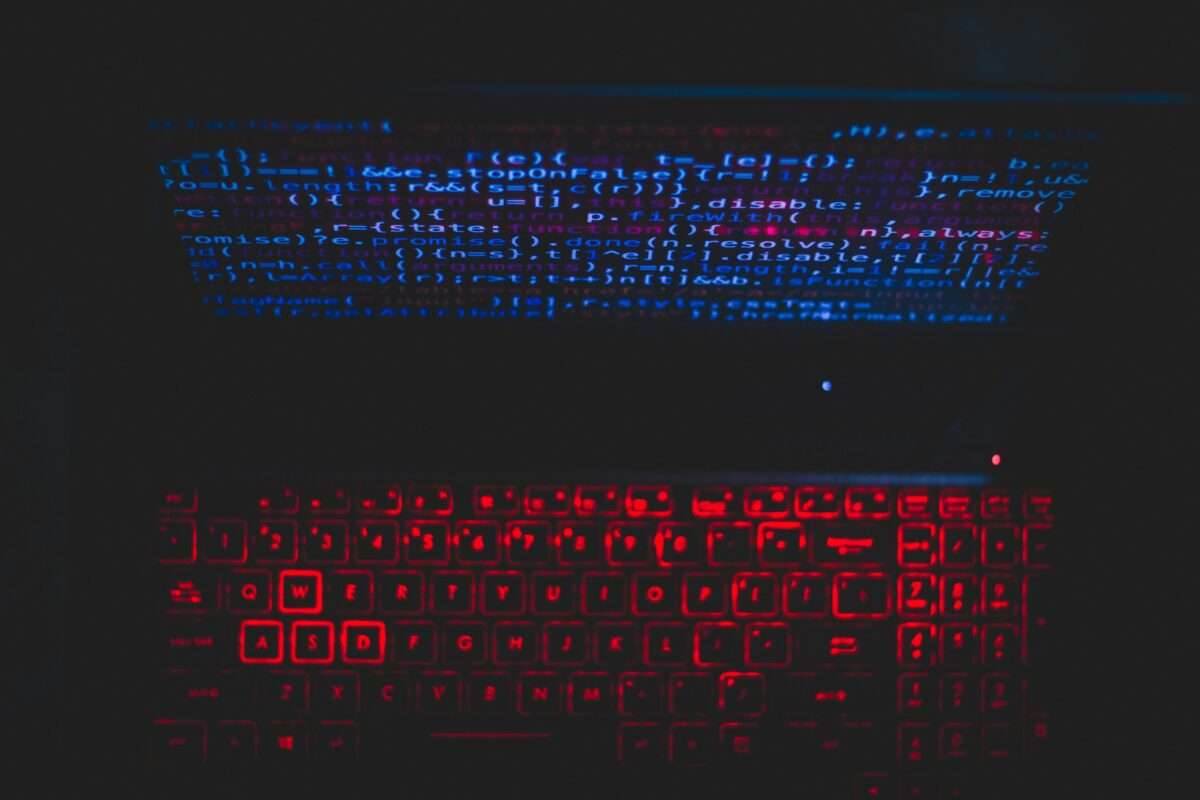 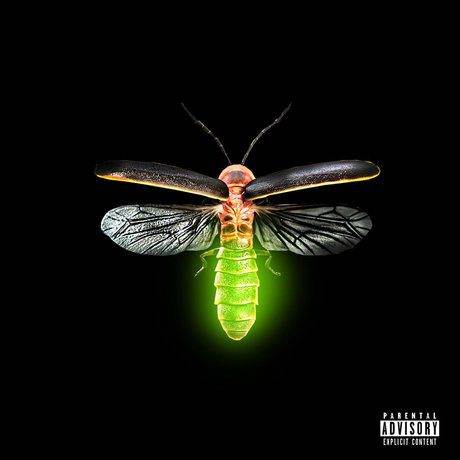