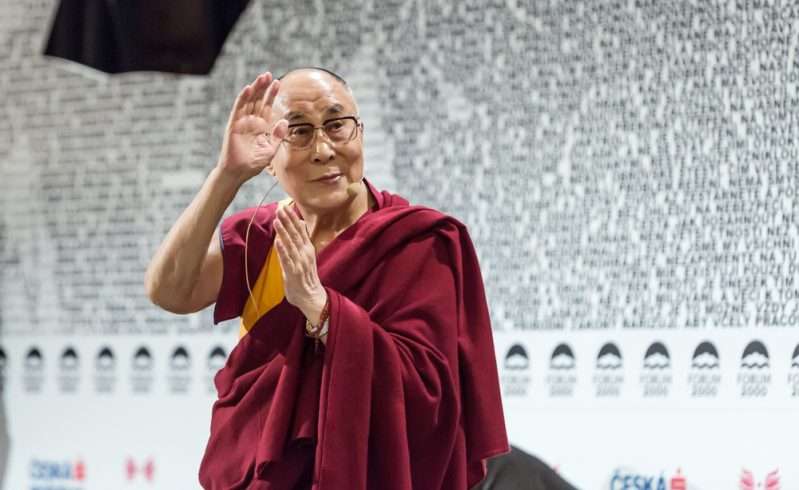 He succeeded the 13th Dalai Lama, Thubten Gyatso, and was enthroned as Dalai Lama at a ceremony in Lhasa on February 22, 1940, and assumed full duty on November 17, 1950, at the age of 15 when China invaded Tibet. He received the Nobel Price in 1989 and is widely recognized for preaching Buddhism.

Historically Dalai Lama held political and religious powers in the Tibetan areas, but when China invaded the region, the Dalai Lamas lost their power.

Tibetan culture was suppressed, its monasteries closed, and its language was outlawed from the universities. Dozens of people died in the mass protest against Chinese rule.

Fearing for life, the 14th Dalai Lama fled to India in 1959 and reached Tezpur in Assam. He later shifted to Dharamshala, where he set up the Government of Tibet in exile and attempted to protect and spread the Tibetan culture through education, religion, arts, setting up monasteries and nunneries, etc.

Dalai Lama also attempted to gain International support for the rights of the Tibetans and appealed to the United Nations on the matter. He also promoted Buddhism in the West and introduced the concept in Hollywood. His nonviolence made him a known and influential leadership figure in the World.

The Dalai Lama is seen as an image of peace and nonviolence and has a lifelong commitment to his fellow Tibetans, followers, and Buddhism.

But many young Tibetans are not satisfied with the patience and calmness he uses to deal with the Chinese and safeguard the culture and have turned violent against the Chinese. This act of violence is against the teachings of Dalai Lama, so he has urged to drop the violent means failing which he said to leave as Dalai Lama.

Dalai Lama has been widely recognized and awarded for his struggle to liberate Tibet from the Chinese and his peaceful resolution to work for World peace through his teachings of spiritualism and his knowledge and capabilities in politics.

Gurudath Kamath – To Change your Life, You Have to Change the Quality of Your Conscience” 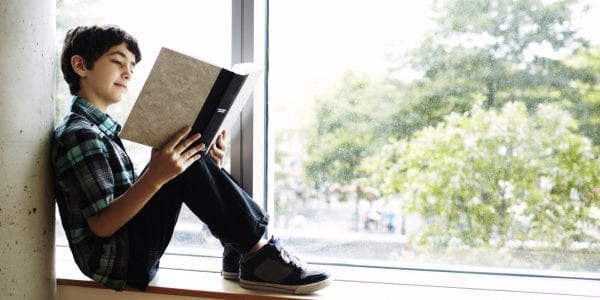 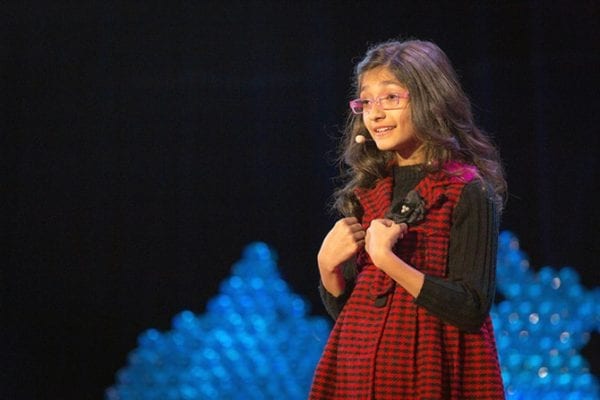 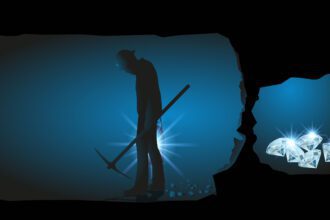 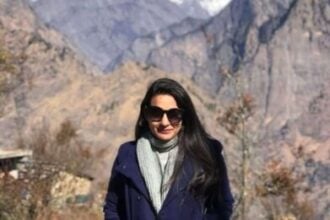