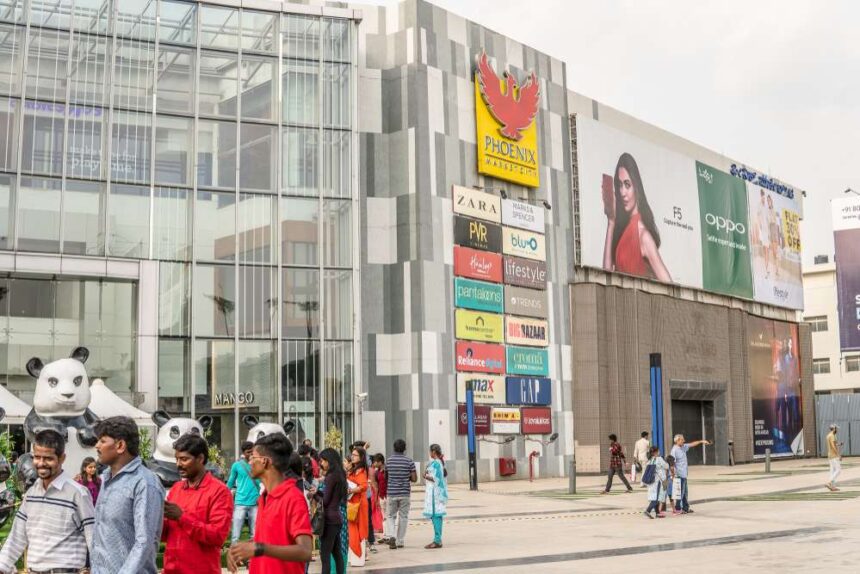 Globalization aided us to cross borders and sell our products. We grossed a lot from it, and we are jubilant concerning this. Was that an end? No, not at all. Many alien companies entered the Indian inland for trading. They rooted themselves in such a way that we Indians surmised them to be Indian firms. I will throw light on brands that aren’t Indian, although some of those brands sound Indian.

And the answer will be “No, Just No”. Colgate, a Colgate-Palmolive subsidiary company (an American-based multinational consumer Products Company), is an oral hygiene product line first sold in 1873, deriving its name from its founder, William Colgate.

Bata was a comfortable choice of shoes in our school days. Wasn’t it? We all took it to be Indian merchandise. But the fact is, that Bata is an Austro-Hungarian-based international footwear manufacturer and retailer established in 1894. The headquarters of Bata is situated in Lausanne, Switzerland.

Yes, you heard it right. Complan Foods is a British firm that makes powdered milk energy drinks. In India, the Complan brand is owned by the H. J. Heinz Company.

4. Boost is The Secret of the Uk’s Energy

We all mistook boost to be an Indian brand with extensive advertising campaigns in the early 2000s featuring our own master blaster, Sachin Tendulkar. The catchy tagline, “Boost is the secret of my energy”, actually Indianized it. And now Kohli is campaigning for it. So, I think Boost doesn’t want us to know that it is an international brand.

Star TV? Yes, The Saas and the bahu and their 8-year mega television soap opera never gave us the slightest clue that STAR TV was the Satellite Television Asian Region’s acronym. Star TV is an Asian TV service established by 21st Century Fox.

We Indians were anxious when Maggi, a Switzerland-based brand, got banned in India. Did I wonder why? “Meri Maggi”, an international brand of seasonings, instant soups, and noodles, established itself as part and parcel of Indians with its 2-minute formula. It is not shocking to say that every child prefers Maggi in their tiffin box without any complaint. Maggi became a generic name for instant noodles and thus caught the native Indian brand image.

Dairy Milk is also one of the brands that aren’t Indian. The tagline “Kuch Meetha Ho Jaye” touched the emotions of Indians who are fond of sweets. And thus, the delectable modern-day sweet “Dairy Milk” has become inevitable on every occasion, whether it is the elation of a sister tying Rakhi to her brother, Diwali, India’s triumph over Pakistan in cricket or blissful news of “Pappu Paas Ho Gaya” – we have our chunk of Dairy Milk and other chocolates of Cadbury. Nevertheless, it is not Indian but a British chocolate company.

Though founded by Sachin and Binny Bansal, the company isn’t Indian as it is registered in Singapore and owned by a Singapore-based holding company. So, guys, Flipkart is not a desi brand and hence belongs to our list of brands that aren’t Indian.

Lifebuoy, the second oldest soap brand, was introduced by Lever Brothers in 1895 in England. In the subsequent years, it was launched in India and placed as cheap soap for the masses, thus maintaining it as the most broadly used soap in India’s last century. One of the most surprising brands that aren’t Indian. Even in the villages, its low price and availability gave it a perception of being an Indian brand.

With that, we conclude our list of the 10 brands that aren’t Indian. Several other brands like Vim, Vicks, Iodex, Eno, Bombay Sapphire, Tide, Telegram, Glucon-D and many more are not desi brands. Finally, Katrina Kaif, who got a brand image for Maaza and other products in our country, is also not an Indian.