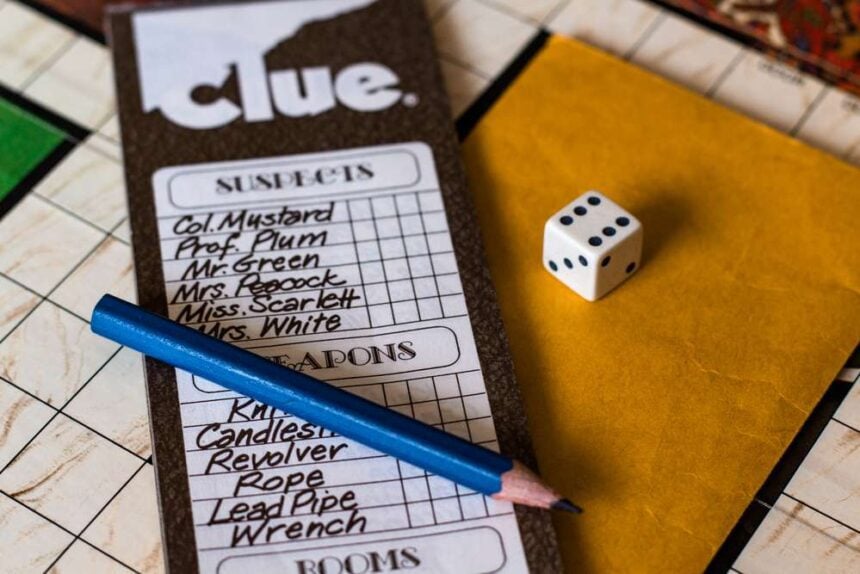 Designed in 1943 by British musician Anthony E. Pratt, Cluedo has become an entertainment classic. The game was first manufactured by Waddington’s in the United Kingdom in 1949, where executive Norman Watson named it Cluedo, a combination of ‘clue’ and ‘Ludo.’ When the Parker Brothers introduced the board game in the US, they shortened the name to Clue. Almost 80 years later, Cluedo maintains its popularity and continues to enthral players with its whodunit suspense and timeless mysteries.

A Brief History of the Game

The game was conceptualized by Pratt in Birmingham during World War II. Inspired by the detective fiction and psychological thrillers of Raymond Chandler and Agatha Christie, Pratt and his wife Elva transformed the ideas into a board game they could play while waiting out the raids.

People went crazy for the game all across the world ever since its release. It was famously adapted into a movie in 1985 titled Clue. Hasbro acquired the license for the game from the Parker Brothers in 1991 and Waddington’s in 1994, following which the Cluedo brand saw dramatic expansion and numerous themed variations. Throughout the years, the game was linked with TV shows such as Game of Thrones and movies like Harry Potter, which undoubtedly boosted its popularity. This was combined with the release of licensed non-game products such as Clue mugs, t-shirts, toy cars, and umbrellas. The game’s theme also made its way among the new slots at UK sites under the name of Cluedo Mighty Ways, released just recently in 2022 by Scientific Games.

How to Play the Game

Cluedo strengthens your deduction, reasoning, and logical thinking skills while being high on suspense and entertainment. At the start of the game, three cards – one suspect, one room, and one weapon – are chosen randomly and put into a special envelope so no one can see them. These cards hold the solution while the rest of the cards are distributed among the players. In order to win, a player must discover the answer to who killed Mr Boddy, in which room of the mansion, and by using which weapon.

The game can be completed within an hour and requires three to six players. When a player enters a room, they can suggest the details of the room, name the room, name a suspect, and the weapon used. Other players are called upon to disprove the suggestion. If the named cards are held by the player to the left, that player must show only one of the cards to the current player. Otherwise, the process continues across the table until either one player disproves the accusation or no player can do so. Any player who thinks they have determined the correct cards can make an accusation on their turn. The player making the accusation examines the three cards in the secret packet alone. If they match the indictment, the player shows them to everyone and wins; if not, the player returns them to the envelope and cannot move, make suggestions or accusations for the rest of the game. The remaining player automatically wins if all other players have made incorrect accusations.

Now It Is Available on Steam

The official digital version of this classic board game is now available on Steam. It is a brilliant recreation with eye-catching graphics and great new features. Players are invited into the mysterious mansion, where they must launch their investigation into the ghastly murder of Mr Boddy. All the iconic characters like Miss Scarlett, Colonel Mustard, Doctor Orchid, Reverend Green, Mrs Peacock, and Professor Plum are recreated virtually. The suspense intensifies as the players carry out a chilling investigation.

The game can be played with friends or family and also offers a single-player option along with a weekly leaderboard. Some of the exciting features offered by Steam include an innovative logic-assisted virtual Clue Sheet for detailed note-taking. The virtual Clue Sheet keeps track of the cards you’ve been shown and crosses them off your list. Players also have the option to purchase themes that transform the board and characters. Unlocking the Season Pass grants ten new themes with locations from all over the world. 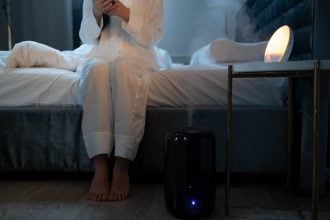