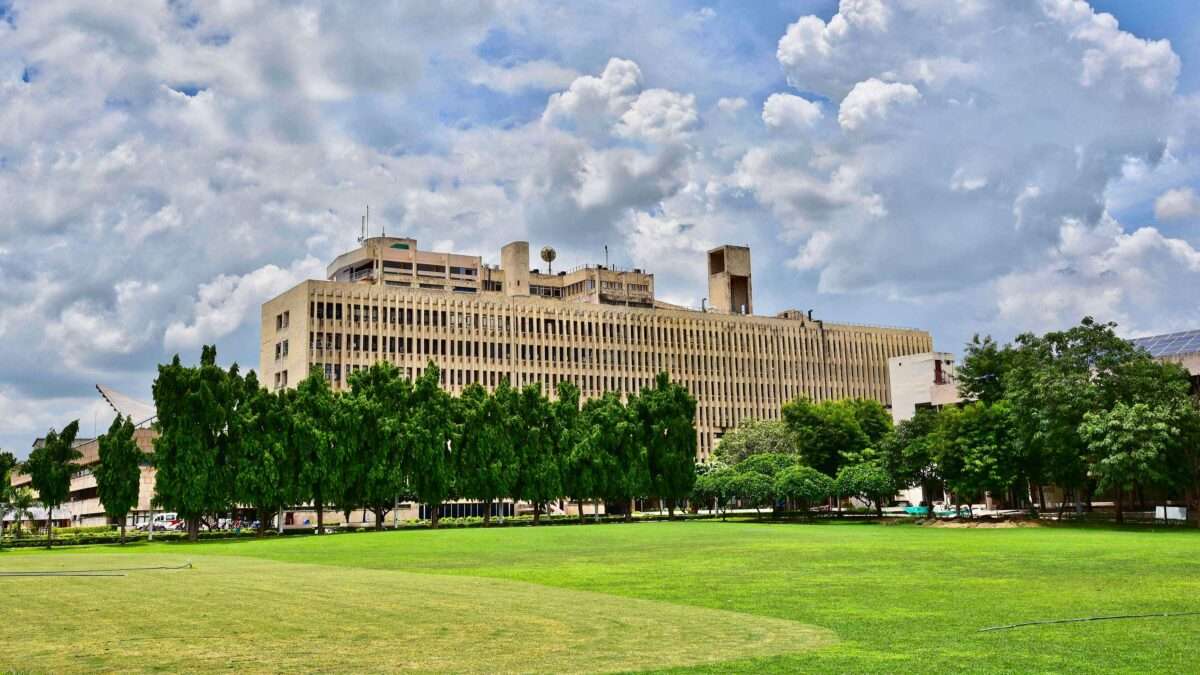 You thought being in IIT was easy? Here is the Tale of an IITIAN’S life from a Fellow IITIAN!

1. “MESS”! The Mundane Eating Selfs Services.
A screwed-up place is offering ‘More water, Less dal’ where you will always hear someone or the other saying, “Bhai, Aaj bhi khana hagga bana hai.”

2. A big illusion to IITians that “IIT DISCOUNT” is applicable all over India.

4. The Election Time: Budding Politicians signing “Meena-Haddu,” “Bihari-Bengali” pacts and what not. Even the politicians at the center lag behind in such planning!!!!!

5. Ever wondered about ‘GEHRI ROUTE’ on a bicycle. Well, you definitely don’t need a bullet, a modified Jeep, Suv, or a Sedan to take ten rounds in the vicinity of the girl’s hostel.

6. BIRTHDAY: The Official Kick In The Bumps Competition (GPL). From your dearest friend to the strangest enemy, no respite at all. Free facials with most funking cakes are a birthday gift you can’t refuse.

7. IITians know it very well, a visit to a market near the campus with a girl would make you a ‘star’ in a day itself. “Kuch Toh Locha Hai”, and “Launda Macha Raha Hai” are a few one-liners one gets bestowed upon.

8. Every other guy would definitely fit himself in at least one of the three categories: an entrepreneur, a guitarist, or a photographer.

9. There is always a guy with RST (Raman Standard Time) of 10:00 pm when other students actually kick start their day.

10. “MATKAS” (Mtech Students) is a subject of mockery for the undergrads because of them being puppets in the hands of professors and of course the generation gap further supports it !!!!

11. Girls at IITs are like Princess Dolls, thanks to the skewed gender ratio with not more than 10% of the student population at any of the campuses being female. They have all the freedom in the world to have a tutorial boy, stand in the line boy, and yes definitely a ‘Bhaizoned’ boy.

12. The bespectacled studious girls often termed as Non-males by the Himbos, soon realize their importance in these campuses of desperate dudes and come up like a rising flame and bowl over the male counterparts with their touched up faces.

13. ‘CHAPO’: the ever welcomed word for the juniors but a perilous situation for the seniors where a wallet with no money is the best escape route if Facche (first years) is in the site.

16. CULTURAL FEST is like a “Grab Or Gone offer” for the craving IIT boys. With beautiful and coveted girls from other colleges on campus, the average IITian girls seem to be on the losing half of the battle. The whole college is like filled with a ‘Love at First Sight’ atmosphere.

17. With high-speed LAN on offer, thanks to the 40-50 Mbps leased line, multiplayer games like FIFA, COUNTERSTRIKE, and many more remain the priority of the guys, this time even their relationship can wait!!

18. T-Shirts with IITian Tags seem to be the only weapon left for the guys to expect a girl to get impressed and come their way. Too silly!! but true.

19. InterIIT sports competition is overhyped with its comparison to the national level. The reality comes in front when it’s just a cakewalk for local colleges in practice matches against IITs.

20. The Professors, how can one forget them. With Sexagenarians generally forming the bulk of the teaching staff, one is sure to have some amusing incidents each day. Their dictatorship is such that even the ‘Bow-Bowh’ of the dog or the ‘Mewh-Mewh’ of the dog is set according to them!!

21. The ‘Playboy’. He definitely has some great inborn talent which separates him from the rest. With girls already in scarcity! , he is the one every boy envies from his heart.

22. Punjabis as usual have a bad reputation for being in their own ego. With twirling mustaches, branded clothes, and the least interest in academics; they are generally not on the list of geek-seeking girls.

23. The ‘Gay Hostel’: the exclusive hostel of the Mtech and Ph.D. scholars generally gets this big tag which in itself is a creepy mystery.

TAGGED: IIT stories, IITian facts
pavit teg bir singh September 10, 2015
Share this Article
Facebook TwitterEmail Print
What do you think?
Love0
Sad0
Happy0
Sleepy0
Angry0
Dead0
Wink0
Posted by pavit teg bir singh
Honesty, simplicity and hardwork are three pillars on which I am standing and will continue to. Rest, Punjabi Taur no one can separate from me.
Leave a comment Leave a comment