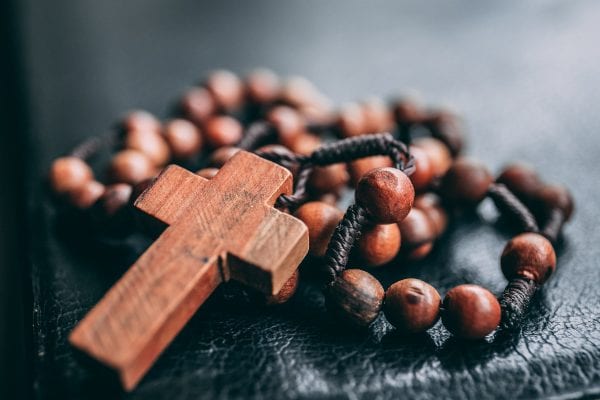 Do all religions teach the same thing? This is a question that all of us have pondered upon at some point in our life. This article will enlighten you more on the topic.

Religions play a considerable role in shaping a human’s mindset; we all must be aware of this fact by now. If all religions teach the same thing and are just a mere belief, then why are there so many religions in our world?

And how different religions teach the same thing? This question needs to be answered, but before we dive into the ocean of religious similarities, let’s first understand what exactly a religion is?

Religion is a belief; it is a deep-rooted system of faith and worship of a divine-human or Gods who carries immense power within themselves.

Religion is believed to be carried on with great devotion in pursuit of peace, happiness, and salvation. All the faiths give a foundation stone to the socio-cultural belief system of the human race.

Religion could have been single, but that is not the case in the current scenario. There are numerous religions in our world, giving birth to the concept of religious pluralism, which offers the right to people to believe or not according to their conscience.

It is not something that just gives you peace or happiness for a short period; all religion teaches the same thing and has immense wisdom and life lessons to provide to its followers.

Let us have a look at what kind of similarities are there in religious pluralism.

All Religions Teach the Same Thing! 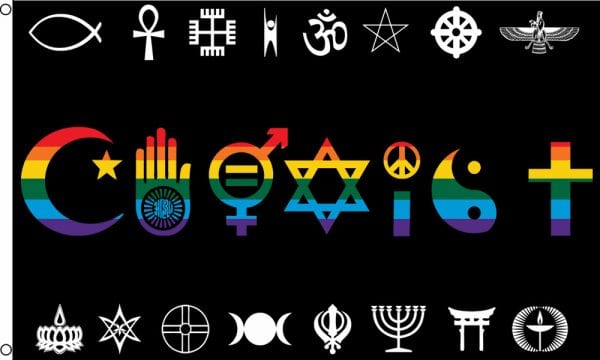 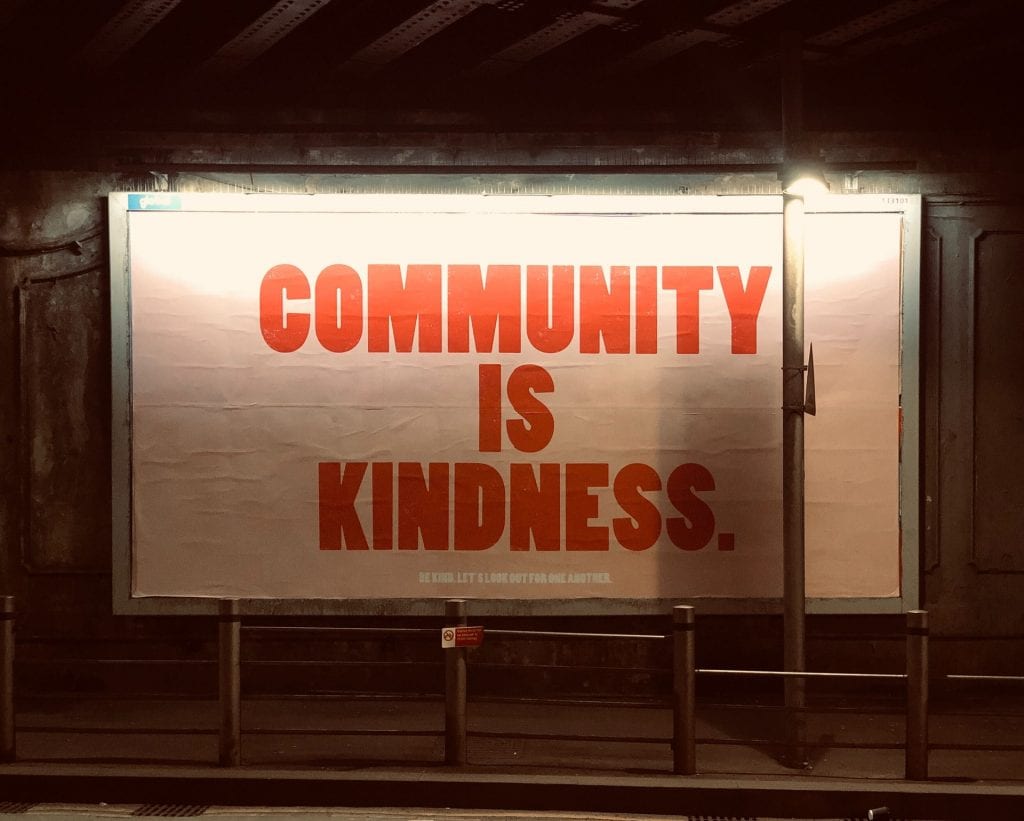 Up-lift yourself in such a way that the whole society can get benefitted from you. Now, this sounds like a moral value or responsibility, but as a matter of fact, most of the moral values and ethics are derived from religious contexts. This term is coined as ‘Wand Chakkhna’ in Guru Granth Sahib, which is a holy book of Sikhs.

Similarly, the holy book of Christians mentions social welfare by “Love thy neighbor as thyself” is like an act which forces you to go out and meet people, know your neighbor, help the needy every time you can.

The most basic necessity of a human is food, shelter, and clothing, and as food comes first in this order of priority, you must have heard of the term Community Kitchen, which feeds anyone and everyone free of cost. Almost every religion runs its community kitchen daily, and that is all possible because of people’s strong faith in the existence of God.

A significant belief, according to Christian Science, discourages people from hurting any person, animal, environment, or nature. The same is mentioned in Hinduism as Ahimsa, but that means non-violence.

The extract of both these religions means almost the same. All religions teach the same thing when it comes to sinning as well. Because nearly every religion, committing immoral acts like theft, adultery, murder, greed, etc. are mentioned as wrong deeds.

All religions teach the same thing. There must not be any religion in the world who would tell its followers to believe in anything other than God. We agree that different religion has different gods, but the ultimate point of all this is putting your belief in the hands of a supreme, who can guide their followers to lead an eternal life.

Some religions, like Christianity, Judaism, and Islam, believe in one God, who, in some sense, is their follower’s personal God. Whereas in Hinduism, there are multiple gods, but the three most supreme are Brahma, Vishnu, and Mahesh, and in Buddhism and Jainism, there are no gods, just leaders, and their teachings.

4. What goes around comes back around

Now, this is Justin Timberlake’s song, but surprisingly it’s also a common religious lesson. They believe that God is watching all your good and evil deeds, and also, there is a common belief of karma among people.

Karma is a word derived from Sanatan Dharma or Hinduism. Religions encourage people to do good even if no one’s watching so that people can savor the fruits of their deeds. And it also acts as a mechanism of causing fear in their hearts by discouraging wrong and sinful deeds as its result can be punishing and devastating.

And this same fact is mentioned by Jesus Christ in the New Testament as a Golden rule, emphasizing mainly on treating others as you will treat yourself.

Confucius mentions the same as what you don’t want to see to yourself, don’t do it to others. 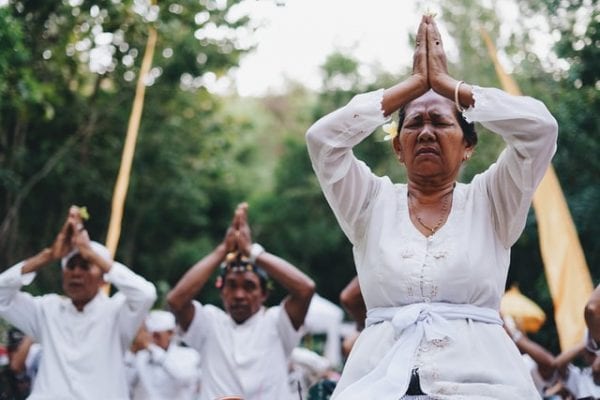 To love all is the essential teaching any religion can give to its followers. The Holy book of Hindus is Bhagavad Gita, which promotes love and equality among humankind, to love and respect everyone equally despite their caste, religion, or occupation.

Also, said by Jesus Christ, to love all as love is patient and kind. Buddhism emphasizes ‘karuna’ and ‘mudita’ meaning, compassion, and sympathetic joy.

As per the teachings of Judaism, forgiving people is one of the greatest things you can do in your life. So, take a moment and try to forgive people even if they have hurt you in the past.

Roman Catholics believe that forgiveness is done by the mediator of God, which is a priest.

Whereas in Islam, Allah forgives those who follow three steps – recognizing and accepting your mistake, the commitment of not repeating it, and then asking God for his forgiveness. 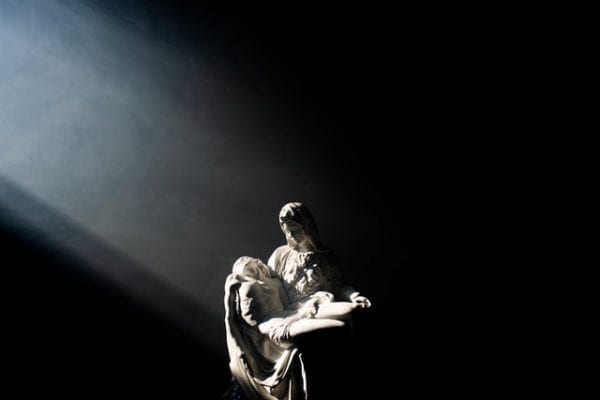 May it be Christianity, Hinduism, or Islamic religion, they all emphasize this point. Love, respect, and honor your parents as they are and always will be the most important people in your life.

Honoring your parents is among one of the Ten Commandments, followed by all three denominations of the Orthodox Church. Even in all the Gospels, may it be Mathew, Mark, Luke, or John, this teaching is mentioned.

8. Be honest or speak the truth

Again, all religions teach the same thing! Confucius puts a great emphasis on speaking the truth as they believe that speaking honestly and with utmost sincerity can open up the doorway to heaven for them in the afterlife.

According to Christian science- the truth is God. In Buddhism, there are four noble truths and two truth doctrine, and as per Hinduism, the truth is in the form of Lord Krishna himself. 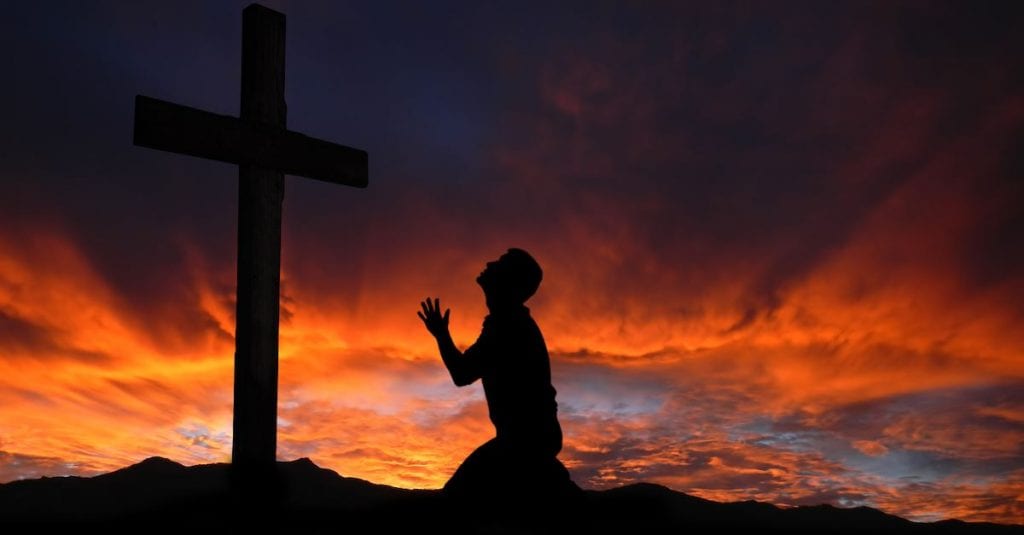 All religions teach the same thing, even when it comes to showing devotion and following your religion’s guidelines of praying.

The primary purpose of praying to remember and thank your God for giving you another beautiful day in your life, in addition to that, chanting mantras and meditation also help in releasing stress.

The eastern religions show their devotions by chanting mantras and reading prayers daily. Whereas in Christianity, Judaism and Islam followers pray five times a day, and in Hinduism, it is done mainly twice a day.

That was an unexpected point, but unfortunately, we all have heard of sacrifices in almost all major religions of the world. May it be an animal, human, or even food grains sacrifices are done to obtain good deed or favor in the present or the next life!

In Hinduism, it is done for the achievement of salvation. In Judeo-Christian and Islamic faith, the sacrifice of a son named Isaac and Ishmael (in the particular order) shows the sacrificial concept.

Every year, during an Islamic festival Eid-Al-Adha, animals are sacrificed. In Buddhism, self-sacrifice is done for personal liberalization.

Fun Fact- Did you know that according to a survey, more than 50% of followers of different religions believe that the teaching of all religions is somewhat the same.  You can find out more details here!

When Orthodox Church got marked by the great schism or split, and it got divided into are three primary denominations with a slight difference in the manner of worship and beliefs, namely Roman Catholic Church, Orthodox Church, and Protestant Reformation.

And all three agree that their teachings have more similarities, and a considerable percentage of people believe in their similarities in teaching with Hinduism, Islam, Buddhism, Sikhism, and Judaism in the matter of morals and values are the same.

There can be an endless argument about a different aspect of religions being different from one another. People have all the rights in this world to follow whichever religion they like or think that suits them the best.

Please don’t waste your precious time arguing about ‘my god is better than yours’, because there’s no point in making all this chaos. As far as your religion teaches you moral values and provides wisdom, you are good to go. 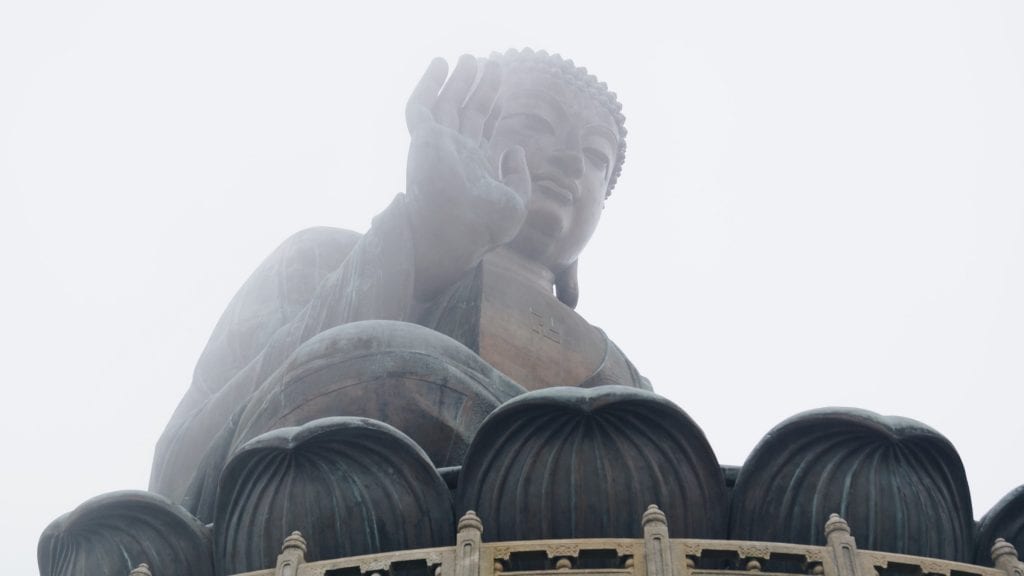 If your curiosity is killing you, go and read all the holy books that exist in this world, all your doubts will get clear as water. Till then, love, eat, and Pray.

This was an article on ‘All Religions teach the same thing’. If you have more to add, please feel free to share your thoughts in the comment section below.