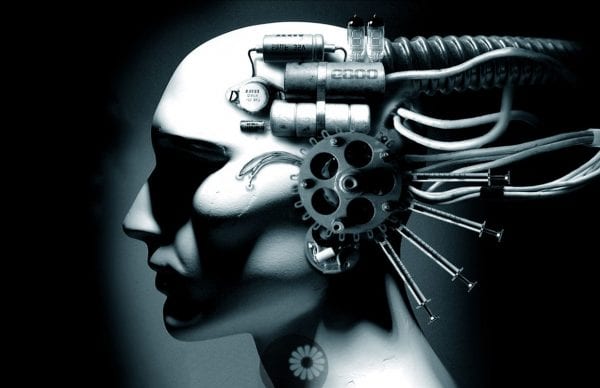 Human Evolution – take a step back and look at it as a whole picture. From single brain and single cells to single metabolism- living organisms started emerging. We, humans, made a phase shift in the history of living things in this world. The human population rate is growing exponentially. We consumed natural resources, deformed the earthly bodies, and created an environment that becomes more and more unfavourable for us to survive. But are we the only species that caused such a crisis? 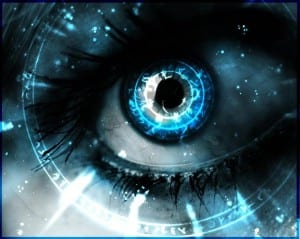 I presume that humans have already started taking reform. We are surely evolving with time, especially in recent centuries where technological developments are bloating like massive air balloons. It’s almost time for it to get exploded.  The question here is,

‘We evolved from the animal species (Chimpanzee). So what will evolve from Human Species?’

In order to answer this question, I will be drawing out a lot of syllogisms and references.

If the environment is not sufficiently favorable or nurturing- the cell will choose immortality- Lucy, movie.

Considering this to be true, let’s discuss the very obvious- ‘Alas, Humans are not going to get destroyed’. But we may take some other form to survive and reproduce on this Earth. Up until now, every technological invention is the result of the shortcomings that we humans face. Humans could not walk long distances, so we discovered vehicles not going from one country to another. We invented an aeroplane, unable to communicate from one place to another- we discovered internet, satellite communications. With every passing phase of our lives, we are stepping towards our next evolution. We extract our minds, thoughts and ideas and put them as a cluster of data and expose them into Internet. We devote so much of ourselves to the internet that we become the internet. 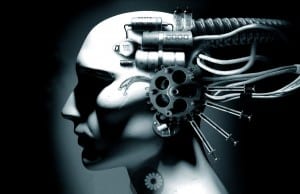 We are being transformed from being physical slaves to becoming mental slaves. Everything that we know is now becoming data and information. In the earlier days, people traded one thing for another thing, but today we trade one data for another data. Number of people who know our social profiles are more than those who know the address of our house. Our identity-a data, our bank balances- a data, our emails- a data, our memories- being updated as data, our feelings, emotions – being recorded as data, our conversations- a data, our shopping carts- a data, even our relationships- a data.

Internet.org is doing exactly what my conscience is afraid of. It is trying to bring the internet to every corner of the world.

Now here comes the interesting part: The Future Of Technology.

Microsoft Corporation is working on it’s virtual reality project called ‘Microsoft Hololens’- creating virtual environment and 3D materials using holograms. Simply put, we don’t need to be at a particular place to see and feel like we are actually there. If you want to sit on the shore, you need to sit in your room and project the sea shore view via hololens. Bitcoins is another tweak that emerged from the human minds. It is yet another glimpse of what I am proposing as our next form.

Google doctor is trying to convert all of our medical documents into digital format. Which means, your heart beat rate, your blood pressure, your eyesight, your height, your weight, your tone, your voice, everything that belongs to you is also going to belong to the world, the internet.

Recently I watched a video regarding ‘Life of Cam girls.’ People pay money online to watch and chat with girls who are ready to expose their bodies online. Virtual-sex is the term.

While the above points may instill fear in us, Jason Silva on the other hand looks at it as a completion of our ability as humans. We are engineering our own cognitive abilities and are transcending our boundaries. We are on the verge of jumping into another dimension of wonders.

Movies like Wall-E, Her, Lucy etc suggests pretty much what has been discussed above.

Rick Yancey has put forth a different idea about aliens in his book ‘5th Wave’. According to his novel, aliens are mere instincts, mental beings that occupies human minds and destroys the whole humanity. According to me we humans are evolving into what Rick Yancey proposed as an Alien form. We are becoming virtual beings.

The news regarding  ‘Opening Third Eye’, ‘Possessing excessive cognitive and sensitive capacity’, ‘Inventing things while dreaming,’ ‘Storing records inside Mind palace’ etc are all a glimpse of what is going to be the future of Humankind. 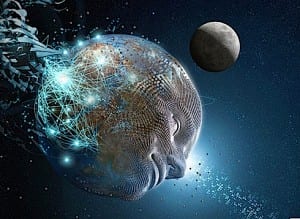 As years passed and as these changes persist, a day may come when all humans will be unable to survive in the open environment due to climatic conditions, earth’s form and whatnot we filthy humans had possessed. Our cells, by then, will evolve completely into something else. From birth till death, we will dwell into a single place on the Earth, and that place will be intact from the outside world, after which all that wanders around the World will be our minds in the form of Data.

We would have evolved into Mental beings from Social Beings.

And when someone asks ‘Are you there?’, You would say ‘Yes I’m here’, but you would probably be everywhere. 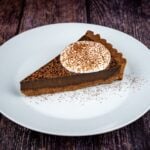 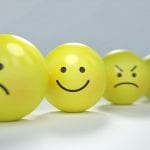