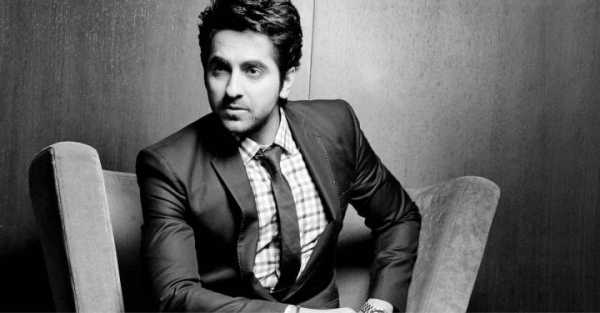 Ayushmann Khurrana, an actor, and a singer is known in the industry for his uncanny roles and for giving power packed performances. He made his debut in the Hindi film industry with the movie ‘Vicky Donor’, directed by Shoojit Sircar. The movie revolves around the topic of sperm donation. Right from his first movie, he has demonstrated a knack for choosing unique scripts that showcase his acting abilities. He is this black box of talent and he keeps honing and improving his skills with every movie that he does. At the age of 17, he starred in a show Popstars that aired on Channel V. He then went on to win Roadies 2 at the age of 20. He has also hosted numerous TV shows like India’s got talent, Just Dance, and MTV’s Rock On. Additionally, he is also a radio jockey. And then finally, he started his career in the movie industry in 2012. The movie Vicky Donor was well received and appreciated. The song Pani Da, that was featured in the movie was sung by him and most importantly was an instant success. That’s when the craze for Ayushmann Khurrana began. He went on to win the Filmfare award for Best Male Actor Debut for the film and the Best Playback Singer award for the song Pani Da.  His next venture was Nautanki Saala directed by Rohan Sippy in 2013. This was followed by the film Bewakoofian under the Yash Raj Banner, alongside Sonam Kapoor and Rishi Kapoor. As usual, he was a playback singer for the song Khamkhaan. His performance was well received by the critics as well as the viewers. With his success streak, his fan base just kept increasing in number. He has also experimented with his roles. He has played a scientist in a movie titled Hawaizaada, but the movie failed at the box office. His next movie was Dum Laga Ke Haisha opposite Bhumi Pednekar that explores the relationship of a young man and his overweight wife. This move was highly appreciated by the viewers as it dealt with the delicate intricacies of life. He has done many other movies like Manmarziyaan (alongside Bhumi Pednekar), Meri Pyaari Bindu (opposite Parineeti Chopra) that did not do well at the box office. But no matter the success or failure of the film, he was always appreciated for his performances. He has also co-authored a book ‘Cracking the Code – My Journey to Bollywood’ along with his wife Tahira Kashyap. He is a television host, an author, a singer and an actor. And he is exceptionally good at every single one of them.

He has had a successful singing career as well. He makes sure that he sings at least one song in all his movies. He has been releasing albums along the way. All his albums have been instant hits. The story of this Chandigarh boy is fascinating and interesting. He has truly evolved into an amazing human being. His next releases like ‘Barely Ki Barfi’, ‘Shubh Mangal Savadhan’ and a couple more. This is just the beginning. He still has a long way to go and we wish him all the very best for his next ventures.