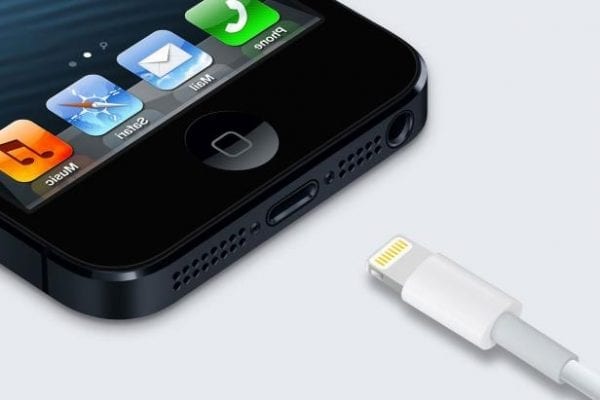 The one stress that we all unconsciously face everyday in this age of smart phones and laptops is to have full charge so that it doesn’t go dead. Until today, it was probably a dream to have a battery that never dies. It looks like a little experimenting and playing around got us a battery that would actually last 400 years-a lifetime so as to say. A doctoral candidate named Mya Le Thai was reportedly playing around in the lab when she coated a set of gold nanowires in manganese dioxide before applying a ‘Plexiglas-like’ electrolyte gel.

Nanowires  are basically microscopic, ultra-thin and highly conductive fibers go on for about 8,000 charge cycles. But these nanowires in Thai’s gel-coated battery remained intact even after three months of tests. Thai added that the coated electrode holds its shape much better.

Apparently lithium batteries are subject to some corrosion after consistently being depleted and recharged. A replacement was much needed. It’s been long-theorized that nanowire might help increase longevity, as their high surface area can hold an electric charge. But the amount of gold nanowires would shoot up the prizes so a nickel could be used to maintain the prizes and afford mass production. But how exactly did this miracle happen?

Well The experts are suspecting that the gel caused the metal oxide in the battery to plasticize, providing its nanowires a new found flexibility and longevity.

If such batteries become commercial, well it will be no less than a blessing for this generation who thrive on smart phones and laptops all day. *fingers crossed*.