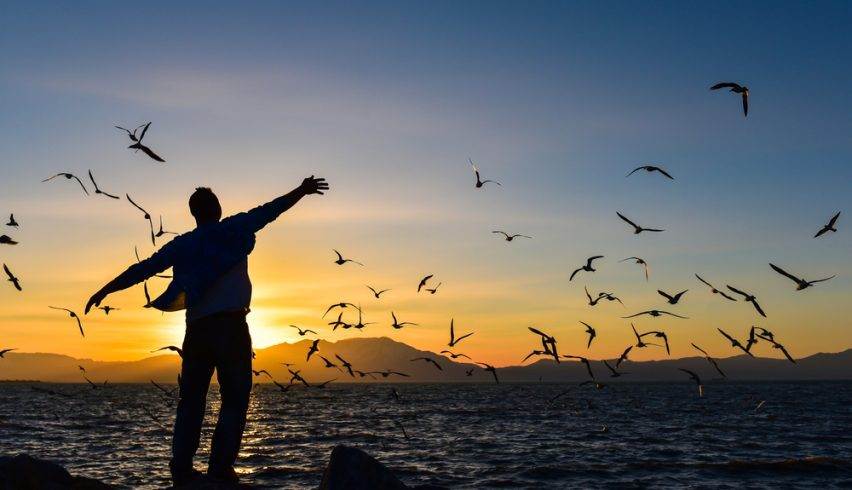 Every grandparent who was present at the time of independence describes that night of freedom as a beautiful nightmare because of the violence and the victory over the Britishers. Why did all our freedom fighters initiate slogans such as “Do or die” for liberty? That is because, for about 200 years, Indians struggled a lot with the gruesome policies of the Britishers.

It was a pleasant midnight

But to the Indians

It was a nightmare;

As browns towards whites;

To break the chains

Of slavery and dependency;

On the historical data

They made our tri-color flag

Fly on the red fort with

Many leaders sacrificed their lives to see their younger generations enjoy liberty. They didn’t fight for our nation but for every Indian’s rights. Let everyone live according to their wish irrespective of our caste, creed, religion, and citizenship as human beings.

Try living according to your heart and fly with your innovative thoughts to reach your destiny and make all the dreams and wishes of our late freedom fighters become a reality and make their souls rest not in peace but a triumph of satisfaction. 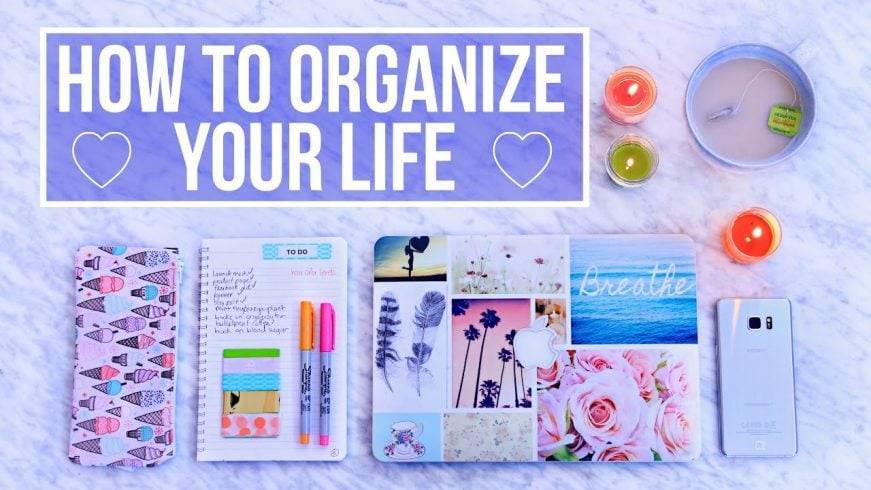