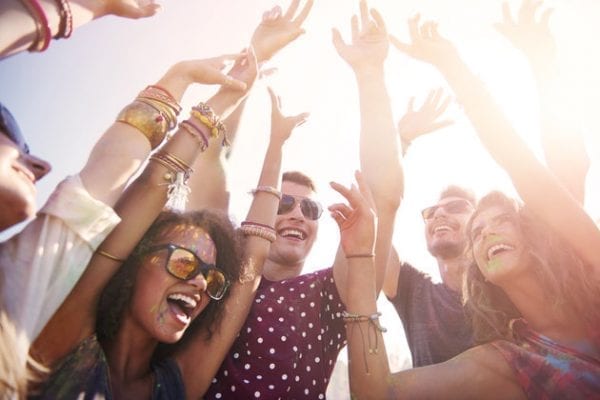 Extrovert an outgoing and socially confident person , This is how google defines an Extrovert.

An outgoing person seems to be jovial and socially malleable almost everytime. These people feel confident around people and to them conversation is the ultimate mantra of happy living. They are very expressive and opinionated and love to gel up with others. Their level of confidence makes them capable of blending with the crowd quickly.

But as it is said every coin has two sides, in the same manner being an extrovert has certain disadvantages as well.

Let’s unveil certain problems which are faced by these super outgoing people.

Extroverts have certain traits which makes them super friendly and outgoing. They speak a lot and adore making new connections.

These traits of them might appear to be very lucrative but sometimes it creates certain difficulties for them. Their outgoing nature of is misinterpreted as ‘attention-seeking’. To some people, they might appear to be a ‘wanna-be’. As it is quite evident that an extrovert has a habit of speaking their heart out. Mostly people tend to use their  confidence to convey their thoughts through these extroverts.

They use them as a medium to deliver their message through them.

The problem with extroverts is that they are thoroughly opinionated and find it difficult to control their feelings and often blurt our whatever they feel. This habit of their makes them rude because they donot know how to be diplomatic.

People often see them as ‘To outspoken’ and tend to dislike them for the same. Extroverts grow up in ways where they always talk and express whatever they feel. They love to speak and entertain people with their capabilities. But it seems that sometimes their too jovial attitude makes them a bit annoying and they get tagged as over dramatic or ‘to-blunt-to-digest’. These outspoken humans have no control over their tongue and expressions. In a group of people, they have the confidence to disagree with their peer’s opinion and put their point forward.

This is the reason that they are often assumed to be rebellious. No matter how much people criticize these extroverts but at the end of the day they are the life of every party.

No opprobrium can change them or dishearten them.

A great salute to all those extroverts out their who are trying the best to gel up and mix up even after all those harsh comments.