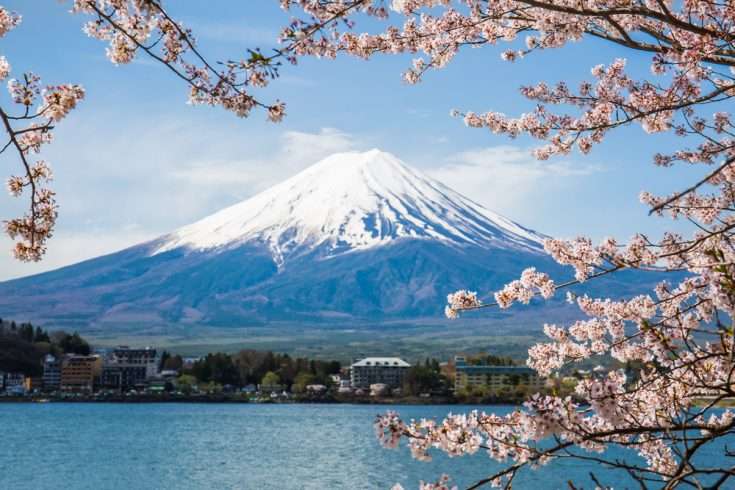 The land of the rising Sun has loads to offer. Japan is a country of beauty, technology, and spirituality. It is a hub of both man-made and natural wonders. Here are the best tourist attractions in Japan:

Mount Fuji is the most famous tourist attraction in the country, and it is also the icon of Japan. 3776 meters in height; this is the tallest mountain in Japan. UNESCO recognized its world cultural significance in 2013. The mountain’s perfectly conical shape is one of the most beautiful sceneries in the world. The mountain is climbed by several people every year, most of them being tourists. The ascent can take three to eight hours. The view of the rising sun from the mountaintop is mesmerizing. Mount Fuji has always been a photographer’s delight. Be it while trekking or while on a speeding train, the mountain is always an exquisite joy.

This Monkey Park is famous for its population of wild snow money. The park is located near Nagano, the hot spring area. The monkeys visit the hot spring in winters to warm themselves in hot water.  The park is surrounded by cliffs and hills and is well known for the hot spring that rises out of the frozen ground. ‘Jigokudani’  is the name of the park, which means ‘Hell’s Valley.’ It is called so as the hot water comes out of the frozen ground. One must visit this place to see this natural wonder.

The Great Buddha of Kamakura is a monumental bronze statue of Amida Buddha located at the Kotaku-in temple at Kamakura. The statue is 43.8 feet tall, including the base, and weighs 93 tonnes. It was initially built in a wooden temple, which later got destroyed by a Tsunami. The huge statue is a remarkable work of architecture on bronze.

Todaiji temple, located in Nara, is well known for several reasons. The temple is home to the world’s largest bronze statue of Buddha, situated in the great Buddha hall. The temple is a beautiful work of architecture. Known as the world’s largest wooden building, it is also the headquarter of the Kegon school of Buddhism. The temple is also listed as one of the UNESCO world heritage sites. Gardens and deers surround the area of the temple. One must visit this place for spiritual awakening and enjoy the beautiful structure.

The Hiroshima Peace Memorial Park is a tribute to all the people who became the victims of the Hiroshima bombing on August 6, 1945. The Park is a symbol of peace. It commemorates those who lost their lives in the first nuclear attack. The Park includes significant monuments, memorials, and museums. The Peace Memorial Museum has numerous exhibits portraying the issues of World Peace. Also in the park is the Genbaku Dome, the only building left standing after the bombing. The park is a harsh reminder of the horrors of war and the victims never to be forgotten.

The Tokyo Tower is communications and observation tower located in Tokyo.  This white and orange structure is the symbol of technological advancement in Japan.  Inspired by the Eiffel Tower, this is the second tallest structure in Japan. The tower offers an excellent view of Japan. There are two observation decks, which are visited by millions of people each year. Foot Town, a building located directly under the tower, offers museums, restaurants, and shops. This tower is a must-visit.

Kinkaku-Ji or the Temple of the Golden Pavilion stands among the most visited sites in Japan. Built-in the 14th century and later burnt down by a monk, the temple was rebuilt as an exact copy. The pavilion is made of gold leaves, the reflection of which is seen in the pond on which it stands. The trees around the temple and the golden glow of the temple make it the most beautiful scenery.

This Shinto shrine is one of the most beautiful tourist attractions in Japan. Located in Nagoya, this place is famous for ‘the grass mowing sword,’ one of the only three in the country. Hongu, the principal shrine, has numerous works of art, including old paintings, ceramics, and masks. One can also visit Nagoya Castle to look at the treasures kept in the museum.

The Kiyomizu-Dera Buddhist temple is located in the east of Kyoto. This temple was built without a single nail and is one of the finest architecture of Japan. The temple has an indoor waterfall. Most people visit this temple and enjoy the shrines. One can also see the talismans and artwork displayed. This UNESCO World Heritage site is a must-visit.

With perfect locations and remarkable sceneries, this country is a wonder in itself. One must visit Japan at least once in a life.

12 Amazing Things To do In Puri 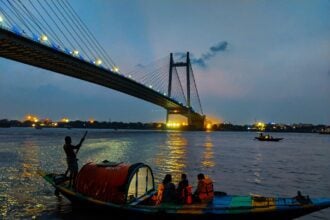