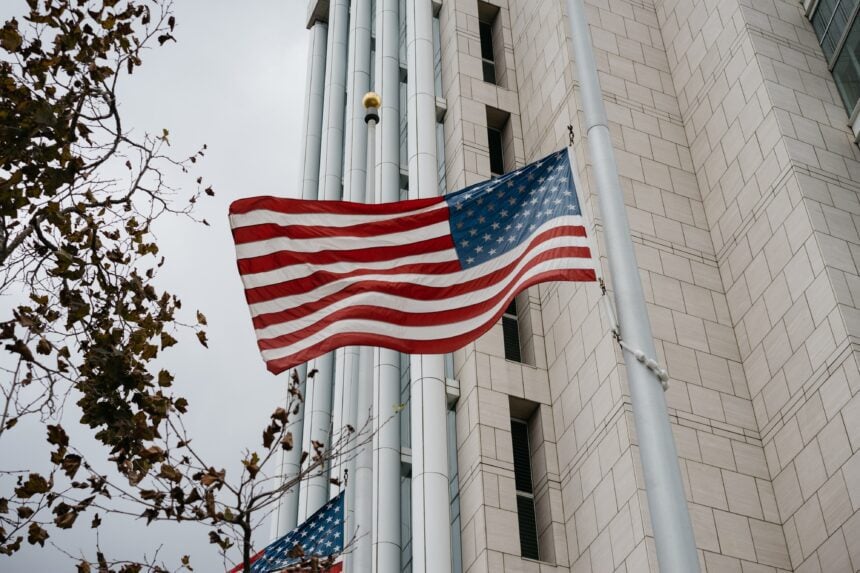 The United States of America is undoubtedly the most developed country in the world. The economic giant has been the world’s biggest economy since the year 1871. All the fifty states of the country are unsurprisingly well developed and offer some of the best-planned cities in the U.S.A Read more to find out!

The United States of America gained independence on 4th July 1776. After years of struggle America was finally declared free from the clutches of Great Britain. The epoch marking the moment in making America an economic superpower is the ‘Gilded Age,’ the era that occurred during the last 19th century, from the 1870s to 1900.

It was during this time that America saw unprecedented economic growth, especially in the Northern and the western United States. Since the wages of skilled workers in America grew at a rapid rate during this time, it led to an influx of European immigrants.

This was also the time of rapid industrialization, which helped in making America the economic superpower it is today. Although, it could even be thought of as the period of abject poverty as we know the period saw mass immigration from Europe, the wide disparity of wealth rather apparent.

Nonetheless, America continued to grow and prosper, and with the disintegration of the USSR marked the end of the Cold war emerged as the sole superpower on the Earth. The U.S.A remains the most powerful country on Earth. Let us now look at the best-planned cities in the U.S.A.

CHECK OUT THIS INTERESTING ARTICLE:

The 10 Most Best Planned Cities In The World

Located in the Louisiana city on the Mississippi River near the Gulf of Mexico and nicknamed the ‘ Big Easy.’ New Orleans is famous for its nightlife, vibrant live music scene, and festivals, notably ‘Mardi Gras’- which is French for ‘Fat Tuesday‘ also called ‘ Shrove Tuesday.’

It precedes Ash Wednesday, which signifies the beginning of the Christmas lent season leading to Easter. But arguably, the heart of New Orleans lies in the French Quarter, which the French established in the year 1718 due to its proximity to Lake Pontchartrain, which was of strategic importance to the French as they used it for shipping and transportation.

Today the French Quarter is widely known for its traditional-style hotels, nightlife, and colorful buildings with cast-iron balconies. Bourbon Street is perhaps the best French Quarter has to offer with its crowd-puller Jazz clubs, Cajun eateries, and raucous bars! The city is all set to host the Super Bowl LVII in 2024; without a doubt, it is among the best-planned cities in the U.S.A.

Spread over 1600 square miles, Las Vegas is among the most happening place in the U.S.A. Las Vegas, which is officially called the city of Vegas, is the most populated city of Nevada. The town owes its popularity to its luxurious casinos, it is among the few states of the U.S where gambling is legal and thus is a major tourist hot spot. It would be safe to say that the valley serves as the leading Financial and Cultural center for Nevada.

The city has been referred to as ‘The Entertainment Capital of the world‘ due to its lavish casinos and nightlife, which also earned it the title of the ‘sin city.’

It is among the top three destinations in the U.S for a business convention and is considered the global leader in the hospitality industry; it is routinely ranked as the number one most tourist-visited destination.

The city is among the top 20 places to invest in real estate in 2020-21. It is safe to say that Las Vegas is one of the best-planned cities in the U.S.A.

It is home to world-renowned art institutions, from the Boston Museum of fine arts to the Boston Symphony Orchestra. Boston also has one of the best craft beers in the world. Boston is undoubtedly one of the best-planned cities in the U.S.A.

Simi Valley lies in the Southeast corner of California. The town is near Thousand Oaks, Moorpark, and Chatsworth. The distance between Simi valley and Malibu beach is about 17 miles.

It has one of the lowest property crime rates in the U.S.A. While in Simi Valley, you can visit museums like Ronald Reagan Presidential Library and Museum and enjoy the view of nature by visiting the Rocky Peak trail. Simi Valley is indeed California’s best-kept secret and is one of the best-planned cities in the U.S.A.

Miami, or officially the city of Miami, is located on the east side of the U.S.A. It is famous for its beaches like Miami Beach and South Beach; the city is the third richest in the United States and the eighth richest in the world in terms of Purchasing power, the average cost of renting an apartment in Miami is about $1,707 a month.

It is nicknamed the ‘Capital of Latin America’ and is the largest city with a Cuban American Plurality. The heart of Miami lies in Little Havana, which has Latin American art galleries along with some of the best restaurants. Miami is among the best-planned cities in the U.S.A.

Salt Lake City is the capital and the most populous municipality of the U.S. state. The City has a very advanced Public transportation that makes use of commuter trains, buses, and light rail to take you from place to place.

Though the City is car-oriented, as most of the western states in the U.S.A, but it has a fast-growing Public transit system and has several vast riders for a city of its size, the transit system is supported both by the residents and business. According to a report, it was ranked 9th among the top ten college towns in the U.S.A. Salt City is one of the best-planned cities in the U.S.A.

Philadelphia is Pennsylvania’s largest city and is home to several historic sites from liberty bell to Independence Hall [where the declaration of Independence and Constitution was signed].

The town is famous for its world-famous Philly cheesesteak, which made its debut in the year 1930. The city is undoubtedly one of the best-planned cities in the U.S.A.

San Francisco is located in California, a state on the pacific coast in the U.S.A and is officially called the city and the county of San Francisco.

The town is famous for its water mouthing foods, high-end restaurants, and the landmark Golden Gate Bridge. The San Francisco bay area or merely the bay area is a populous region surrounding San Francisco, San Pablo, and Suisun Bay estuaries in North California.

The exact boundary limits are a source of contention among many, but the Association of Bay area government defines the Bay area to include nine counties. The city is among the best places to reside in California and provides its residents with dense urban feels. San Francisco is thus among one of the best-planned cities in the U.S.A.

The capital city of the U.S.A was founded after the American Revolution as the seat of government; it was named after George Washington, the First President of the U.S.A and also the founding father. It is located on the Potomac River bordering Maryland and Virginia and is the home to the White House, the capital city draws more than 20 million visitors annually, making it one of the most visited places in the U.S.A.

The city has one of the most advanced health care in the states; it is the national center for patient care and medical research. The Washington Hospital Center is the largest hospital campus in the District and is both the most significant private and the largest non-profit hospital in the Washington Metropolitan area. The capital city is undoubtedly one of the best-planned cities in the U.S.A.

New York City or NYC is the most populous city in the United States. The city is often thought to be the cultural, financial, and the media capital of the world as it significantly influences commerce to entertainment.

It is the most important center for international diplomacy. The city is home to Central Park which is the Fifth largest park by area, it is also the most visited urban park in the united states and happens to be the most filmed location in the world.

The heart of the city undoubtedly lies in the Times Square; the City also has some of the most beautiful buildings in the world- The Chrysler building is an art deco style skyscraper which is located in the Turtle Bay neighborhood on the East Side of Manhattan, New York City, it is the 11th tallest building in the city.

The city’s famous wall street is located in the lower Manhattan section of New York City and is home to the New York stock exchange. New York is hands down one of the best-planned cities in the U.S.A.

So, this was the list of the best-planned cities in the U.S.A. All the fifty states of the U.S.A stand out alone on their own and are distinctive and unique in their way; the U.S.A. today stands as the benchmark of economic development and prosperity.

It shows how planned economic growth can go a long way in uplifting a country and sets an excellent example for all the states.

Visiting the states, do not miss these cities: 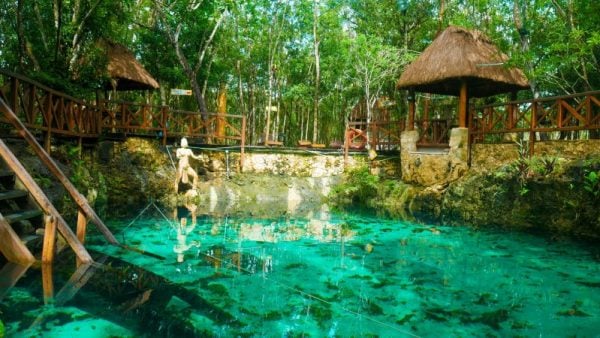 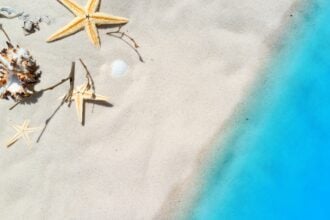 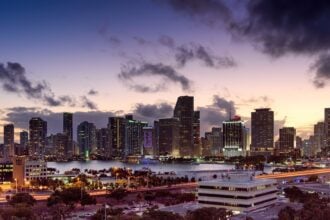