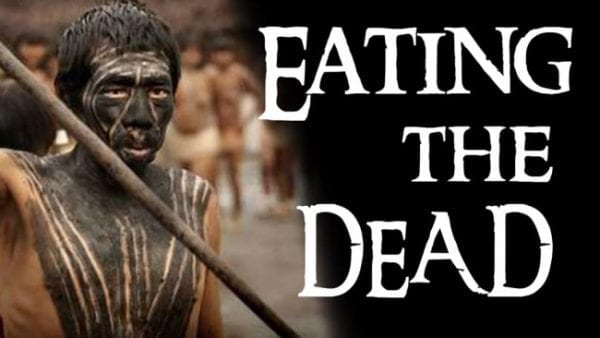 Remember Partha De, the man found living with the skeletons of his sister and his pet dogs for more than half a year? The news created a huge furore among the viewers two years back in June,2015. The man, along with his father lived with the skeletons in their apartment in Shakespeare Sarani, Kolkata. It was only when the 70 year old father died in a fire which resulted in a police investigation, that the gross incident came to limelight. The police found the skeletons from the apartment and according to investigations, the man, Aurobindo De, had fed the skeletons regularly for 6 months as he refused to believe that his daughter was dead. The daughter, Debjani De, was extremely fond of her pet dogs and after their death, she starved herself to death. During the investigation, food was found beside the skeletons, and according to psychologists, this is a state of disillusion where human minds refuse to accept the reality. The skeletons were sent to the forensic laboratory for tests and it was found that the dogs died sometime in 2014 which followed the death of Debjani De. 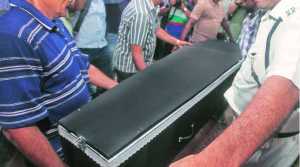 Think this is the height of morbidity and grossness that is possible? Wait till you read till the end of this article. Here we would bring you three most odd death rituals which are extremely weird to hear about and will undoubtedly leave you stunned. 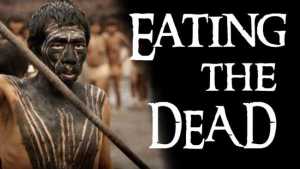 Ever thought that the cremated remains of your beloved one could be turned into diamonds and you can actually wear them? Yes you read that right, though peculiar it may appear, a Swiss company, Algordanza, uses the remains of the dead bodies, whereby the ash is reduced to carbon and under high heat and pressure transforms it into diamonds. You can either keep the diamond as it is or wear it as jewellery. And wait, that’s not all, if reports are to be believed, the colour of the diamond comes out as the colour of the eyes of the deceased person. And the resultant diamond, which you might want to keep as a remembrance of your loved one, might cost you something between $5000 to $22,000.