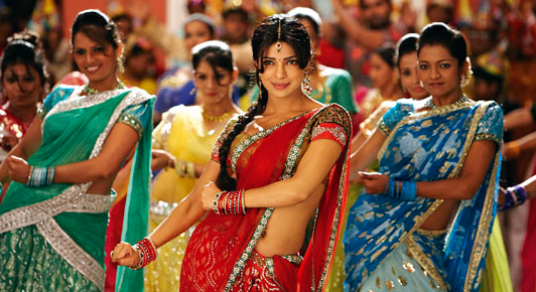 Bollywood is a dreamland. The world of fantasy, the world of dreams. It offers an elite lifestyle, a life full of enjoyment. The colourful movies, the overloaded romance, the strong action. All these make Bollywood so pleasing.

The biggest aid to Bollywood is its extremely talented actors and actresses who work hard, day and night, to make every project a huge success. To succeed in Bollywood, one needs a combination of hard work, dedication and persistence.

Bollywood is lucky enough to have many professionals who have taken Bollywood to where it is today.

Here is a list of 10 Bollywood celebrities who had the audacity of rising from nothing to great heights.

The Baadshah of Bollywood, Shah Rukh Khan, is a legend in himself. A synonym for hard work, intelligence, passion and dedication. A small-town boy who came intending to work only in a few films went on to carve himself a niche. He worships his work. When he came to Bombay to try his hand at acting, he once said to himself, ”I will rule this place”, little aware of the fact that his words were meant to come true. An epitome of success, for him, the reason for his success is his family’s blessings and support. He stands out with his extraordinary wit and sense of humour which all his fellow actors appreciate. A firm believer in his abilities, challenges cannot stop him, which is why HE RULES THE WORLD TODAY.

Coming from a Tamil family, born and brought up in Kerala, this multi-talented actress has come a long way. From holding a degree in Sociology from St. Xavier’s College to becoming a famous actress, this lady has not let her body weight pose a problem for her. She did a notable role in Parineeta in 2005, which won her many awards. Her acting is capable of captivating the audience. Her movies like “No one killed Jessica”, The Dirty Picture”, “Kahani” proved that an actress is capable of achieving fame by herself on her own terms. She also has to her credit the National Best Actress Award. Indeed, she has made a name for herself in the industry single-handedly. 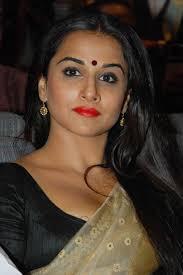 The former MISS WORLD became the face of Bollywood. She succeeded solely based on her talent and other-worldly beauty. The beauty diva rose to fame with her debut movie “Iruvar”. She even won National Award for that. Her role in “Devdas” was appreciated nationwide. Her acting prowess has won her over 50 awards for her movies. 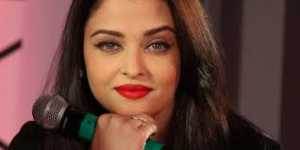 Recognized as a trained chef and trainer before entering Bollywood, the Khiladi did many odd jobs. From working as a chef to giving classes as a martial arts trainer, he rose to fame through his modelling career. This was just the beginning. What awaited him was a mammoth success. A multifaceted actor who has tried his hand at every role genre, he has justified his part in every movie. He has starred in over 100 movies to date, and he has won many awards too. A fitness freak, he is a well-maintained actor. He accredits his success to his lady love Twinkle Khanna, who has always supported him. 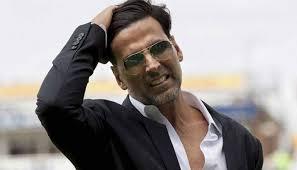 The diva of Bollywood: Priyanka Chopra needs no introduction.  She is one of the most successful actresses in Bollywood. With no godfather, she emerged as a celebrity, all thanks to her diligence. A distinguished actress, singer and songwriter, she is a superstar. She has worked with Rapper Pitbull and is now the star of her own crime-thriller television series, Quantico. The former beauty pageant and Miss India has many awards to her account. Her love for work has made her the queen of Bollywood. 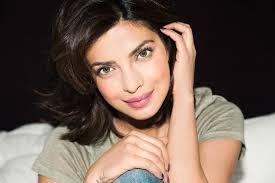