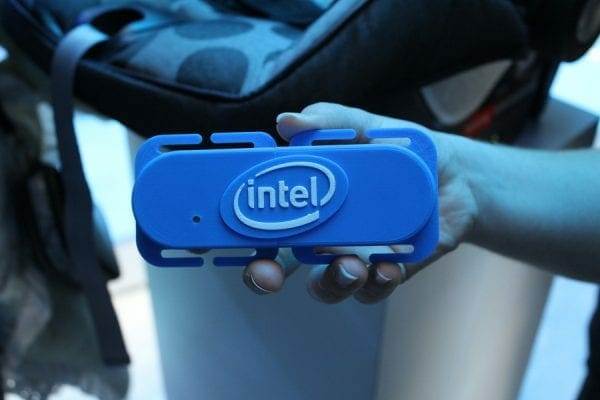 What does Child Hot Car Deaths mean? Some might wonder. What do you do when you need to go to the nearby mall, and your child is with you? Some of us would leave our toddlers behind in the vehicle while we were out shopping. It’s not something new. Unfortunately, it is not the best thing for your child.

Leaving your child in the car in the blazing sun of summers is not an intelligent decision. We might think our cars are parked under the shadows of trees but believe it or not, and it is still not safe. The stuffiness and hotness accumulated in the car can lead to child hot car deaths.

Experts say that the temperature inside the car can jump quickly up to 172 degrees when the temperature outside is merely 80 degrees. Children dying in the car due to immense heat is nothing new. Leaving babies in hot vehicles has been linked to several health problems such as sleep deprivation and heatstroke.

Children are suffering and dying due to prolonged stays in hot cars, which has become a cause of serious concern.

Studies suggest that more than half of these cases occur due to parents’ negligence. Parents who forget children in the car also contribute to an average of 39 deaths each year due to vehicular heatstroke.

Don’t most of us share a similar experience? We should all ask ourselves how many times we have checked up on our children when stepping out of the car?

If you are a parent and often forget to take your child with you when you step out of the vehicle, these products will change your life completely. These products aim to provide mental peace to parents and help them prevent child hot car deaths.

Read below to know the techniques on how to prevent child hot car deaths.

This Evenflo DLX car seat uses high-end technology to make your car an alarm itself to prevent child hot car death. This car seat comes with a receiver that goes into the car’s data port and a sensor connected to the baby’s chest through Wi-Fi.

When the car stops, an alarm goes off to remind parents to take the baby out. The device is an incredibly effective system that parents can adopt for the safety of their children.

This new Chest Clip works similarly to the Evenflo. The sensor connects to a car seat which works entirely on Wi-Fi. The alarm continues to go off every 15-20 seconds until the seat latch is undone and the baby is taken out.

The sensors are automatically updated from time to time every few days. The alarms will automatically remind you to take your children with you. This highly effective technology assists you in avoiding the hot car deaths of children.

Graduate students of Rice University have developed the Infant SOS. The size of the device is perfect for standard car seats. The distinct feature about Infant SOS is that it signals whenever the baby is in danger through audio, visual, and text alerts.

Death of Cooper Harris Due to Hot Car.

Let us tell shed light upon a story of a father whose negligence led to the tragedy of his child’s death due to a hot car. This issue has been widely discussed on several national and international news channels as well as media platforms. Amongst the discussion, a familiar face is Miles Harrison.

One beautiful day a father took his son with the hopes of leaving him at the daycare center so he could go to work. As he reached his workplace, he walked out of the car casually talking on the phone, thinking he dropped his son at the daycare. Little did he know that his son was in the hot vehicle breathing his last breath while he was working. This unfortunate incident shook everyone immensely.

The U.S. car manufacturers have decided to incorporate rear seat reminders in every new car by 2025. This innovative step is going to prevent further hot car deaths. Some of the top brands in the automobile business, such as KIA, Ford Motors Co, General Motors Co Hyundai Motors Co, and Honda Motors Co, have expressed their concern.

Due to the increasing rate of deaths of children caused by hot cars, it has become crucial to include children’s rights in the ambit of public rights. It is heartbreaking that it is of no use when you call the police or an ambulance after you see your child’s lifeless body in the hot car.

Whether you are stressed or tired, these gadgets will remind you to keep your child safe and prevent these tragic mishaps that can traumatize you forever. Saving children from hot car deaths is a priority, and parents should educate themselves regarding it.

Do you have any other suggestions for keeping your baby safe? Let us know what kind of preventative measures you take for your babies! 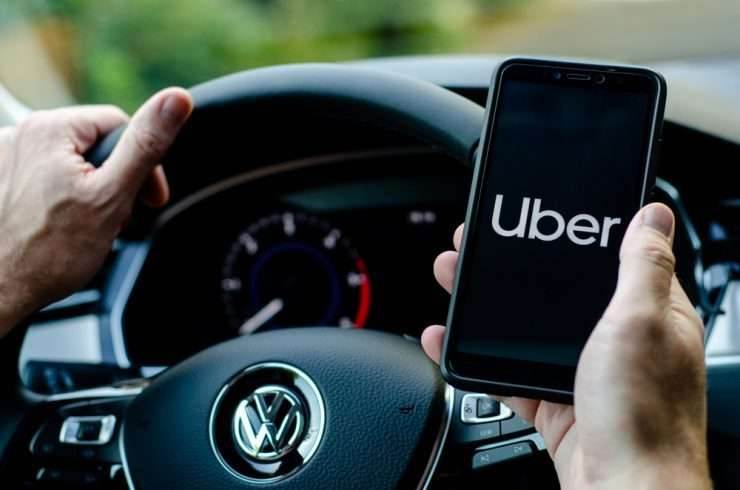