Geeks are seldom celebrated. But this was not the case at the fifth Delhi Comic-Con, held over the weekend at NSIC, Okhla.

Spiderman was there, so was Batman, and Captain America……the list goes on. I think I even saw little Tyrion somewhere.

Cosplay(The crazy ritual where you dress up as your favorite character) was at its peak during the event where young witches and wizards roamed about amongst Muggles in South Delhi. The sprawling fairground was the one place where Joker wasn’t so scary; in fact, thousands of fans clicked numerous selfies with him! Another crowd favorite was Darth Vader.

But that’s not all; even Hodor(played by Irish actor and DJ Kristian Nairn) showed up in all his magnificent glory, a hundred-pound glory! Even Indian comic characters were present with their sparkly jewels and vibrant costumes. And the super-fans(ones with 3-day passes) looked absolutely heroic in their superfan capes! 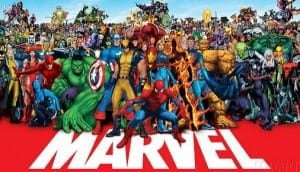 Numerous stalls sold merchandise – Tshirts sporting funny and creative one-liners(“Duck my sick”), badges(I got one that says, “Never judge a book by its movie”), diaries(exactly like Tom Riddle’s diary), masks(Guy Fawkes yay!), footwear(Slippers with green slimy liquid all over them), posters(original hand made shiz), props(Light Sabers and the like), handbags(Dexter and DeeDee!!), backpacks(The Hobbit), mobile covers(Minions 4-eva!), wrist-bands(Agents of S.H.I.E.L.D!), rings(Do you even have to guess? Of course it was Frodo’s One Ring) and so much more!

This edition of Comic-Con Delhi offered something to all people who attended the event – geeks or not geeks! They even had a stall offering to send your favorite geek postcards to anybody, anywhere in the country! And then there were, of course, our golden treasures, and my heart’s desires, filled with color on glossy pages, COMICS!

Real live entertainment also found a place in the already dynamic environment. The arcade game “Star Wars: Battle Pods” was a huge crowd puller as numerous individuals lined up for a shot. 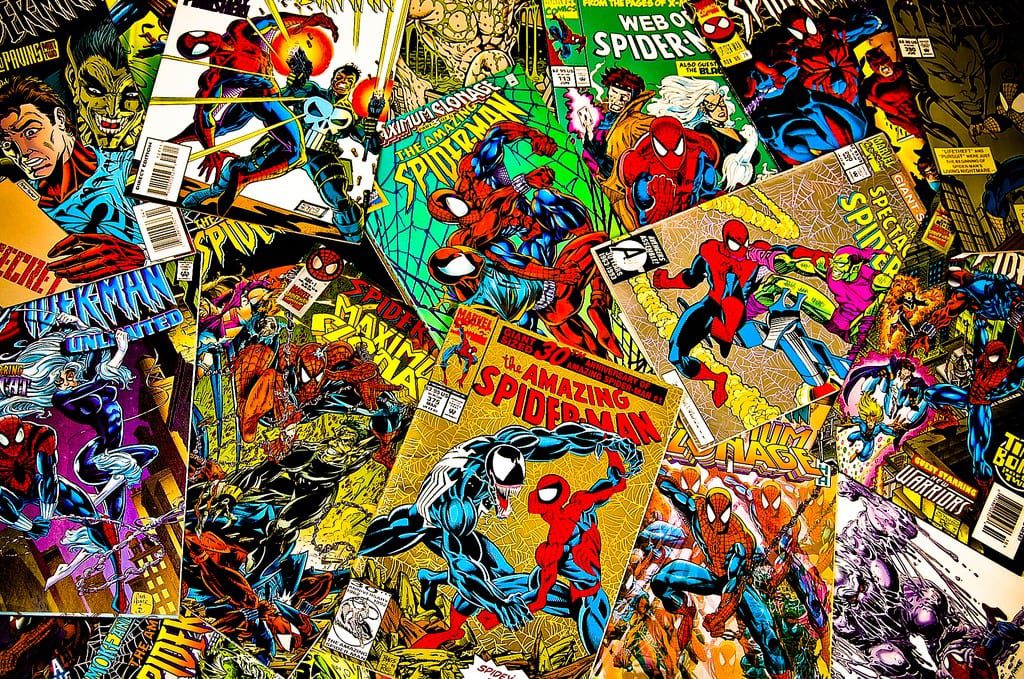 In the midst of all that, Rob DenBlyker, one of the authors of the popular Web comic, Cyanide & Happiness, and Ty Templeton, a Canadian comic book artist and writer, and the creator of a parody of Dante’s The Divine Comedy attended the event. Fans also met Dinesh Shamdasani, the chief executive officer and chief creative officer of the New York-based Valiant Entertainment(who made characters such as X-O Manowar, Bloodshot, Shadowman, Eternal Warrior).

All that’s well and good but coming to the most important stuff now – FOOD, this time there was a great variety of all kinds of eatables ready to be delivered to satiate our comic lovers’ hunger. Cup o’ Noodles, pizza, samosa, you name it, and it was there, in a finger-licking capacity that left you desperate and wanting more! Keventers shakes had a twenty-minute long queue that was totally worth it because their shakes(Chocolate, Butterscotch, Strawberry, or Pineapple) were JUST. SO. Slurpi-licious!

Even though most of the audience was young, parents who came along with their kids also seemed to enjoy the event to its fullest. A fun and frolic event, Comic-Con Delhi is known to observe a rise in the number of attendees each year.

It is alright if you missed it this year, be sure to let your geekiness out at the next Comic-Con Delhi because it’s totally worth it!

Posted by Taneea S Agrawaal
Follow:
Hey! I'm an engineering student with a love for all things literary, also with an added interest in music and dance. Also, I love writing, and people who're funny!
Leave a comment Leave a comment