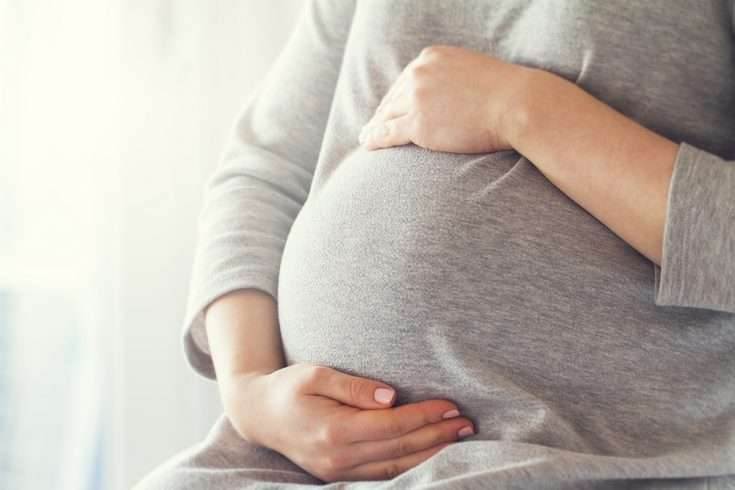 A 21-day lockdown down was imposed in India and no interstate movement was allowed to restrict the spread of the corona virus. According to the district police chief of Wayanad, R Ilango, the inter-state travel will be allowed only in four circumstances and pregnancy was not one among them.

But when a heavily pregnant lady was stranded in the border check-post of Karnataka and Kerala, the public servants could not ignore the plea. The nine-months due pregnant lady came from Bengaluru, hailing a taxi with two kids and her sister but were not allowed to proceed from the Wayanad checkpost. Chief Minister of Kerala Mr. Pinarayi Vijayan had to intervene and help the woman to enter the state as it was a genuine and sensitive issue.

She was issued a permit to travel by the Kannur District Collector as the order came from CMO. The permit allowed her to travel from Bangalore to Kannur but before she was escorted to Batheri hospital for medical checkup. Only she was allowed to enter the state and the rest were sent back to Karnataka as the nation-wide lockdown was imposed.

The Kannur Collecter office ensured she had a vehicle pass for her travel alone. The officers said that people from bordering villages of the neighboring states of Karnataka and Tamil Nadu were allowed to access medical facilities on humanitarian grounds in Kerala since they didn’t have proper medical facilities in their villages.

Another incident where the heath care officers walked for about three hours through the forest to give proper medical care for the new mother and child. The mother was from the Tudukki Kurumba tribal community and due to the lockdown couldn’t access the medical facilities. The doctors who were keeping regular medical checkups received a help-call when the woman suddenly went into labour before her assigned labour date.

The Kottathara government tribal specialty hospital which was their nearest health care facility, sent a batch of doctors who had to walk for three hours through the forest to reach the tribal woman’s aid. Since the location of the woman was remote and couldn’t be reached through vehicle transportation, the doctors had to travel 40 km in a transport for almost two hours before they had to step down and walk through the forest infested by wild animals which took them 3 hours more before they reached her.

Lockdown has forced many patients to walk several miles to reach the medical facility. Many have succumbed to the hands of death before they reached their destination but the dedication of the health officers led to bringing the medical care to a remote tribal place which saved the lives of both mother and her child.