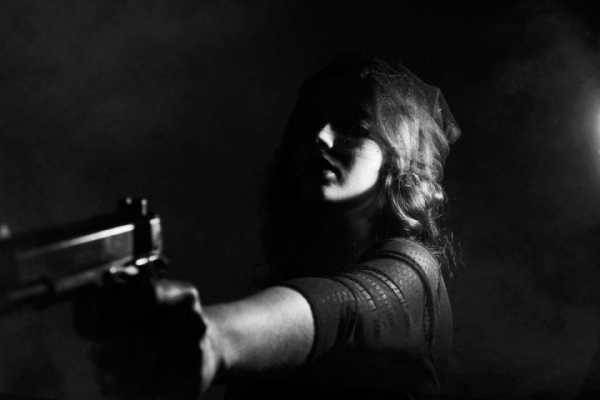 No-one’s born a criminal from their mother’s womb. It’s time and situations that push people into the world of crime with roads that look like mazes and with pitfalls ready to trap people unexpectedly within them.

In a country like India, with rather moderate punishment system, the criminals face more when they’re out in the society after their trial than during the course of their punishment.

What happens after their trail?

The concept of giving a suitable punishment to any criminal is to reform the person and tend to make them suitable to fit back into the norms of society back again, but does it happen? No, it very much doesn’t. If you’ve seen Shawshank Redemption, the movie, you pretty much have the idea of the insides of a jail and of what mostly happens after they get out of there.

People, according to their qualifications and skills, go out and try to get jobs to start a life back in the society they left long back. Most of them search for the security and comfort of government jobs and while some of them have had the experience or the skills required to be a government worker, the tag of “Returned from Jail” doesn’t let them have the chance of it.

When the government itself despises these people, how can the society so easily accept them? No-one wants to employ them and is often scared of them or distrusts them. No-one believes that they probably have reformed after their punishment, which was actually prescribed for the very purpose.

This leaves them to return back to the very path and the world of crime where similar people give them respect and shelter and food. This way the circle of crime never breaks and the world continues to stay a long-long way from being completely crime free.