Ask this question to yourself, and then ask it again until you realize that the answer to that question isn’t the fairytale that we claim it is.

The basic statistics of violence against men are these:

We live in a country where we believe in the patriarchy of our society more than anything else, especially us women. We follow it rather blindly because somehow, that is our only defense for equality. That is the only thing that has kept the fire of feminism alive for so long. We refuse to run away from it even when the balance has been shifted.

But, it is shifting, and it is going unnoticed. Why? Because “Men Don’t Cry.” They don’t complain that they’re being hit or abused or shamed by the woman/women in their lives. Why would they? Women are angels; they’re fragile. Men are tough. How can it work the other way around? How can we think of it working the other way? It has always been us. We have always been the victims. We will continue to be victims because men are not worth it.

Guess what? Men are precious and naive too. Not all of them. But some of them. Just like us. A little less in number, maybe. Or maybe the same in number because we choose not to care about half of it. But they are there. And it’s high time we acknowledge that.

A few days back, a report in a leading newspaper had covered the story of a man who was abused by his wife after they got married, for months. He had to leave his parents’ house and had to stop visiting them frequently. He had to stop visiting his friends, and he stopped being a part of her group of friends, paid for everything she owned, even for things her family-owned, and was later charged with a domestic violence case against him.

His wife had taken all his belongings, had left him, scarred, abused by her hands (literally), and filed a case against him. How shameful is that for our gender? What defense do we have against this incident?

The biggest fear a man has today is that though women have their way out somehow against domestic violence, rape, assault, molestation, physical and mental abuse; they don’t.

The biggest fear a man has today is that neither being nice to a woman nor being bad will end up well for him.

The biggest fear is that they haven’t just lost their immense power, they have given it to the wrong hands.

And think more when you decide to accuse any guy of the things he never did.

On a cliched note, he could be your brother, your son, or your father. 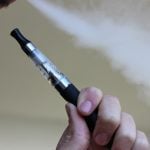 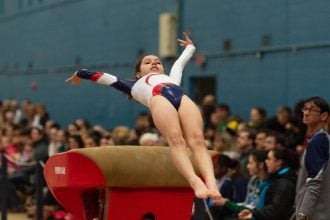 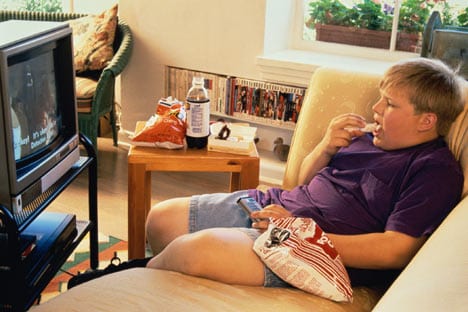