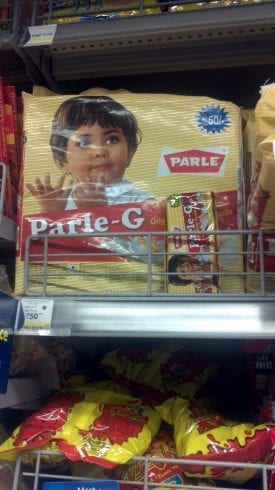 Parle G biscuit is considered as the most nourishing and healthy biscuit of India. It fills the vacant space in our empty stomachs when we are hungry and develops a taste for relishing meals. For most of the Indians, Parle G biscuit is the lifelong companion that minimises their longing for a delicious meal. It has been one of the best bakery products in India. It not only satisfies the tongue, but also creates a memorable experience. Indians just love Parle G biscuits. It is one of the largest selling biscuit brands of India. 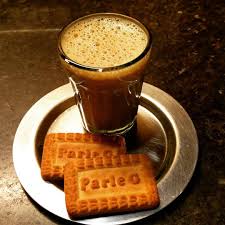 The gates of the oldest Parle G factory, situated in the Mumbai city, near Vile Parle area, has been shut. It was 87 years old Parle G biscuit factory. It was shut after the order of the owner of the company, Mr Vijay Chauhan. The major cause that provoked him to take the decision of shutting the factory was the drastic descend of the sale of the Parle G biscuits in the past few years. Due to its low sale, the production of the same also suffered drastically and hence he found it worthless to carry on its productions for a few more years.

The news of the shutting down of the Parle G factory in Mumbai disheartened many of the inhabitants of Mumbai as most of them were extremely fond of those biscuits, especially during tea or snacks time. It was the best biscuit to munch on during leisure or snack time. 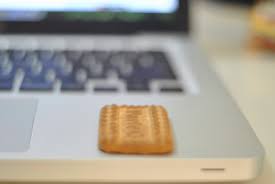 The Vile Parle factory, located in Mumbai, was established in 1929. It was earlier the manufacturer of candies that were usually sold in glass containers and jars and were extremely popular in those times. But after ten years, it began to manufacture biscuits and finally ended up manufacturing the Parle G biscuits. When Parle G biscuits were first introduced in the market, it had a grand sale and demand on its first day of sale. Year by year it became every person’s first preferable biscuit brand. After the existence of new brands and biscuits, it did suffer a great decline. We hope that the production of factory revives again in the Mumbai city in future.