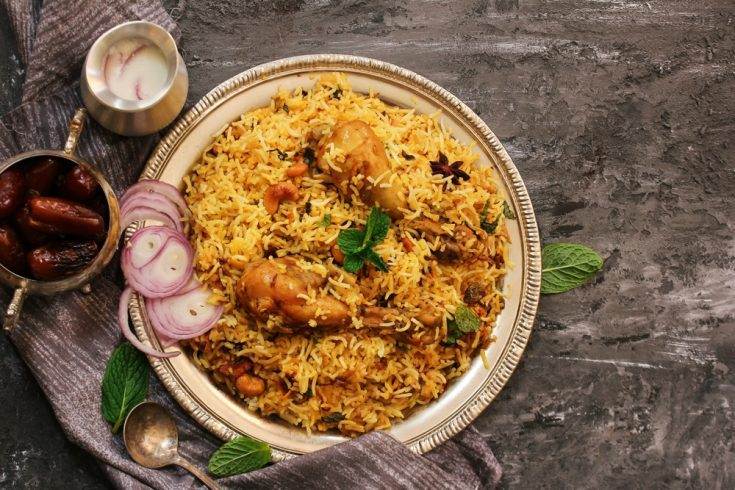 Who doesn’t like Biryani? We all do. Nay, we love it. That shiny little cauldron filled with spicy, aromatic rice coupled with rich, juicy chicken. Yum. And the moment you take the first spoonful, your body explodes into an exhilarating foodgasm.

In a diverse country like India that has so much to offer on its platter, the one dish people unanimously love having is the savory Biriyani. Admired for its mouth-watering spices and complex flavor pairings, the Indian Biryani requires radical seasoning and extensive preparation techniques.

The cooking style varies from region to region, leading to a wide assortment of this lip-smacking delicacy across the nation’s length. From Awadhian to Hyderabadi, this delightful cuisine has been wooing the masses for centuries. Improvised in various ways, each region has its own distinct style of cooking, blending the dish with its local spices and flavors.

Biryani has widely been influenced by various civilizations, periods, and races that have significantly contributed to its overall development. With a history as delectable as the dish itself, it is the quintessential reflection of various cultures and ages that transformed it into its present mouth-watering form.

The history of Biryani dates back to as early as the fifteenth century when the Mughals invaded India. The word Biryani finds its origin in the Farsi word “Birian,” which means “fried before cooking.” Based on the name and the style of cookery, it is popularly concluded that Biryani originated in Persia. However, according to some experts, Mumtaz Mahal (wife of Emperor Shah Jahan) was the inspiration behind this fare.

The legend says that Mumtaz once visited the army barracks where she found the soldiers under-nourished. She then asked the head chef to prepare a dish that would provide healthy, balanced nutrition to the soldiers. Following the queen’s instructions, the chef prepared the early version of the modern-day Biryani.

Nonetheless, a popular journalist and columnist, Vir Sanghvi, strongly disagrees with this statement. According to him, “Biryani was an Indian invention, deriving from pulao which Muslim traders and invaders brought to our country.” While there are multiple theories on how Biryani made its way into India, it is without a doubt that the Persians were responsible for popularizing the dish among the locals.

The Mughal Emperors were known for their humongous wealth, lavish lifestyle, and fine dining. With all its rich taste and tang, Biriyani naturally stood out as a dish reserved for special occasions. Back then, the rice was fried first before boiling. The frying gave the rice a nutty flavor and caused a starch layer formation that ensured that the rice did not get clustered. Meat and spices were added next before further preparation.

It was introduced by Nawab Wajid Ali Shah when he was deposed to Kolkata by the British authorities. The gentry was quick in picking up the recipe brought by Shah. However, due to budget constraints, they couldn’t afford the meat. The cooks then came up with the quirky idea of adding whole-sized aloo (potato) instead of the meat, giving rise to the famous Calcutta Biryani.

It came into being after Emperor Aurangzeb appointed Niaza-Ul-Mulk as the new ruler of Hyderabad. The new head of state introduced the recipe, which later spread to other parts of the country. This was also the period during which the famous Kacchi Biryani was perfected and fine-tuned. In Kachi Akhni, the mutton is first marinated in all the basic herbs and spices and then cooked with moderately done rice.

So there you go, fellas. This is the history of Biryani albeit, in a nutshell. Now, all this discussion has got me starving, so I’m off to grab a plateful.

Until next time, till then bye. 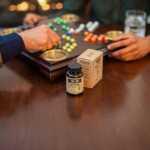 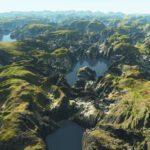 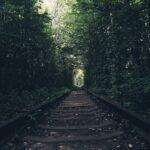 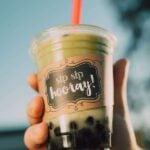 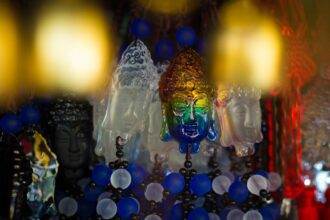 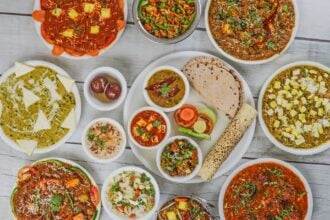 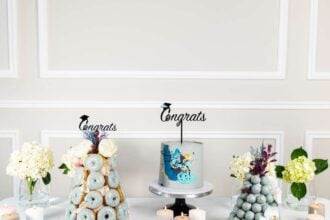