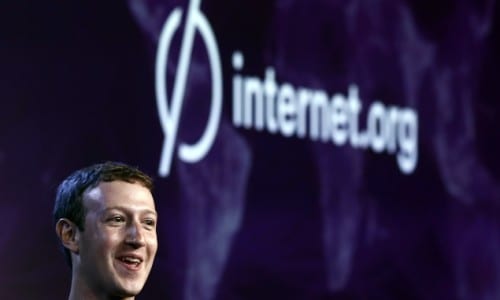 ‘A little knowledge is a dangerous thing.’

I was hurdled with expletives from apparent Star Wars ‘fans’ who were yet to see Episode VII;

But the thing is- That wasn’t a spoiler from the Force Awakens, but from Episode IV, which came out about half a century ago.

Everyone wants to fit in, and they do it at the cost of whooping up a mountain of ignorance.

This is exactly what happens when any relevant issue beckons the attention of your average internet junkie. Because actually taking your time to understand what things are and what things mean is too much hard work, isn’t it?

You want me to support Digital India? Of course! Vande Matharam! I sure am a hell of a patriot aren’t I?

Send a mail to TRAI? Sure, Jai Hind!

DONT send a mail to TRAI? I’m not sure how I can do both, but sure!

I’ll give you this though, most of you who have so much as strolled past the topic of Net Neutrality have grasped what it basically means, probably after watching an over-simplified 2-minute explanation video. But you are yet to truly understand the things that are bad about freebasics and internet.org. But before that, a word of advice- Stop clicking on buttons and sending pre-drafted e-mails just because an organization, a corporation, a person or a community simply tells you to. Guys, it’s the internet- abode of free thinking and uncensored information… it’s not something like err.. Religion. (Plsdontkillme) I honestly saw a sponsored Facebook page (paid to get a lot more views on their posts), share some posts about the ‘evil’ that is Mark Zuckerberg by using the same portrayal AIB did in their awareness video. When someone pointed out it’s not the same thing, they argued saying; ‘AIB ka video pehle dekho.‘ I mean seriously, it’s like when you make a half-assed attempt studying for your finals and write whatever shreds of information you can remember. This is just talking about how Net Neutrality works! I mean how does freebasics come into providing websites for different data costs?! Now the argument is that although Facebook wants to provide free internet, they only allow access to Facebook and a couple hundred other educational websites. And this goes against net neutrality. But this is not my problem. Because hey, it’s better than no internet, right?

Right- as long as people have the freedom of choice.

Now that’s where the problem is. Internet.org or freebasics would give Facebook a monopoly over the internet provided to hundreds of millions of people in our country. And that gives omnipotence to the organization that provides it. What if in the course of time, they decide to monetize this service? What if they misuse the monopoly of control they have over what the people see over the internet? They don’t have to control every website in the world- just the ones they provide, right? Very simply, in the comic book manner you’d all like to understand, it’s safe- as long as Mark Zuckerberg doesn’t ‘turn evil’. But we’ve watched too many movies to see how the multi-billionaire visionary turns out, haven’t we?

I’d like to make a very simple humble request at the end of this article. Whatever issue that may crop up about in the future and whatever deems discussion and opinion right now, do not mindlessly palate what is served up to you as right or wrong.  Seek, explore and then come to a conclusion. 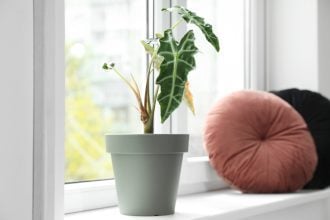 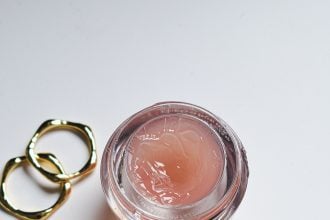 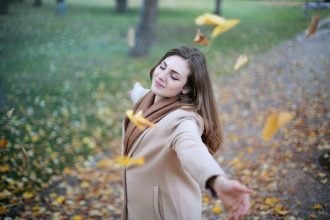