Fatwa for Transgenders in Pakistan. 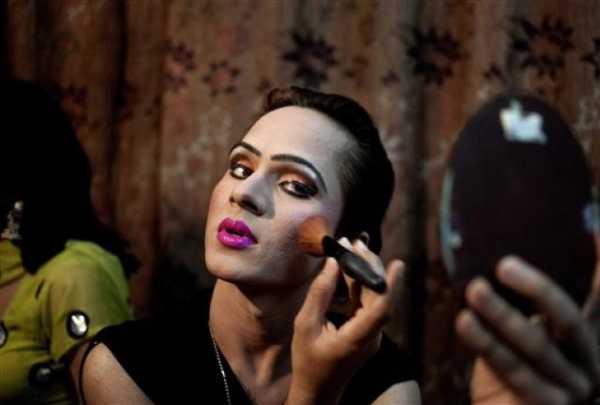 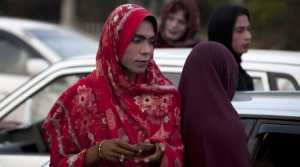 Not only this, but the group of 50  Muslim Clerics who issued the fatwa have also urged the state to provide protection and ensure equal rights for them. Any act of teasing and harassment is also considered to be a Haraam (sinful) and the transgender person has equal right in property and should also get proper burial.

Muhammad Zia Ul Haq Naqshbandi, the Lahore-based head of the Tanzeem Ittehad-i-Ummat religious law organization that issued the fatwa, said parents who deprived their transgender sons or daughters of inheritances were “inviting the wrath of God”.

Activists on the other hand say, this will not be enough. Until and unless the general attitude of the society changes towards transgenders, things will not get any easier. “… we have to go further for transgender people and the country needs to introduce legislation on it” says Qamar Naseem, a transgender activist.

The fatwa is not legally binding anyone, therefore danger still lurks around the transgender community. They have been facing employment issues, family issues and even the government refuses to provide them with an identity card.

More than 45 transgender people have been killed in the Khyber Pakhtunkhwa province in the past two years, according to local rights group Trans Action. Alisha, a transgender activist who was shot eight times died because the hospital staff could not decide whether to admit her in the male or female ward.

In a world where such inhuman actions prevail, a fatwa supporting them in such a great way is a step forward.  The change is coming, we hope it comes faster.