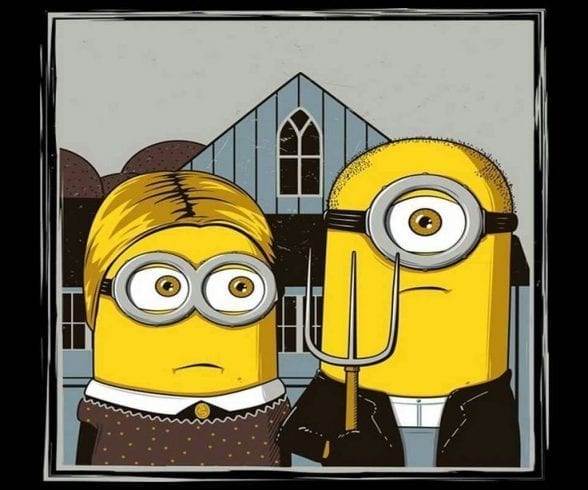 Sitting in the 21st century, we the young minds can be easily entertained if we have a smartphone in our hands, and a laptop on our laps, ’cause why not? After all, our favourite pastime has shifted from reading books to browsing through memes on Facebook and Twitter. To cater to your daily needs, we bring to you a list of funniest Twitter parody accounts that you must follow.

No. of followers: 2.02M. The tweets mostly consist of sarcasm expressed through cynicism, and a hatred for the Twilight series. Also, they are interested in American politics like everyone else.

YOLO… unless you have horcruxes.

No. of followers: 20.7k. This is a parody account of Facebook’s CEO which mostly makes fun of Google+ and current issues regarding Facebook.

No. of followers: 274k. Focusing on the impossible things that Chuck Norris can apparently do, this account promises to give you a daily dose of laughter.

No. of followers: 437k. Yes, Christ himself has an account too and its hilarious. Do follow them on Twitter if you do not want to miss out on the cool side that the Lord has.

No. of followers: 28.1k. If you didn’t like science in high school, this surely is the place for you.

Space stations will be incredible. pic.twitter.com/Y2IAWHBWO6

No. of followers: 2.77m. We love how Will Ferrell’s parody account tickles our funny bone every time it posts something.

No. of followers: 1.37m. The Queen has a parody account too and she’s more badass than ever . here. Take an example.

Making it illegal to be Justin Bieber in England and Wales. #beliber

No. of followers 39.3k. The user of this account parodies the militant group lead by Osama Bin Laden and takes a dig at other countries through his tweets.

I don’t always threaten prime ministers, but when I do, I use a pigeon.https://t.co/yTuXre04UX

No. of followers: 19.8k. This parody account of PM Modi is one of the funniest accounts that you’ll come across because there is so much “Indian-ness” in it. It mocks at his own speeches and policies, and his love for the Gujrati dish dhokla, using a typical language.

No. of followers: 17.7k. The parody account jokes about Aam Aadmi Party’s internal conflicts and other policies, and how apparently the Delhi CM Arvind Kejriwal wants Modi’s opinion regarding almost everything.

Go, follow them for you daily dose of laughter!