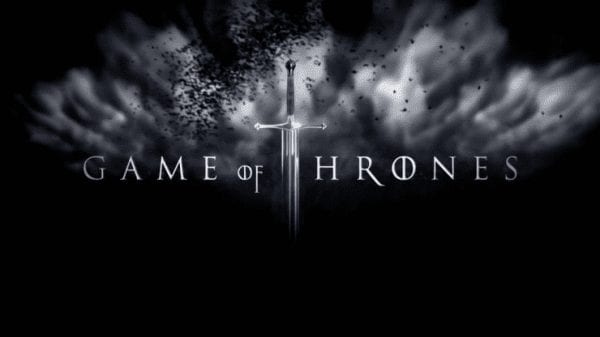 It’s here! The official teaser trailer of Game of Thrones season 6 is here! It is short but effective, and it doesn’t disappoint.

Season 5 ended quite dramatically. We saw Jon Snow being stabbed by his brothers in the Night’s Watch, Danearys trapped with the Dothrakys again, Cerci being shamed, Sansa and Theon escaping, and Arya losing her sight. With so many traumatic cliffhangers, news of the next season is the perfect Christmas gift for GOT fans.

HBO releases a teaser in winter and then the actual trailer in spring. This teaser is no longer than a minute, and the footage contains scenes from the last seasons. But we hear new words in the background. The scenes we see are the most dreaded ones from the story that we have seen so far. Before the scenes actually hit in, we hear an old man’s voice say – 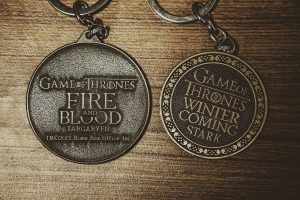 “We watch, we listen, and we remember.

The past is already written; the ink is dropping.”

It looks like we can expect more about the History of Westeros in season 6.

Now, let’s break down the trailer into parts. First, we see our beloved Jon Snow standing alone at a distance. This video does overtly focus on Jon and could be a hint. There are a lot of theories about Jon snow’s future. Is he really dead? And if he escaped his death, how did he do it? Is he a warg? Or is he dead and will return as Azor Ahai?

The recently released teaser poster by HBO mainly contained only a bloodied face of Jon Snow. Some claimed it to be full of hidden clues, and some don’t. In short, there’s a lot of controversy regarding Jon’s death, and HBO is relishing in confusing the already confused fans. 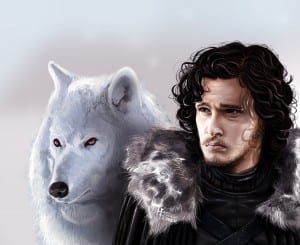 Before we see all the horrific moments from the last 5 seasons, we hear an old man’s voice in the background. It is believed that the voice belongs to the Blood Raven or the three-eyed Raven. The Blood Raven was the last Greenseer before Bran discovered his abilities. Greenseers are the wise men of the children of the forest who have magical powers. Blood Raven is the one who trains Bran to enhance his abilities. 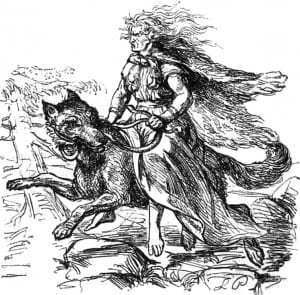 There’s finally some news of him after season 4. Bran’s storyline is one of the most interesting one. After his “accident” at the very beginning of the show, Bran has been away from all the dirty politics in King’s Landing and escaped the fall of Winterfell. Bran is a Warg and a Greenseer. Warging is basically the ability to control another’s body (in this case, a Direwolf and Hodor).  We have many expectations from Bran, as he is the only one of Stark’s kids who has fully understood his powers. Yes, technically, all Stark children have some amount of warging capacities.

In the end, we hear Bran say –“they have no idea what’s going to happen.” We all know what this means, White Walkers! After one of the fight scenes, White Walkers made the entire Walking Dead look mediocre, and it will be really amazing to see them in action again.

GOT  fans are like addicts who are always itching for more. Teasers like these stir that addict inside us, and the waiting becomes harder.